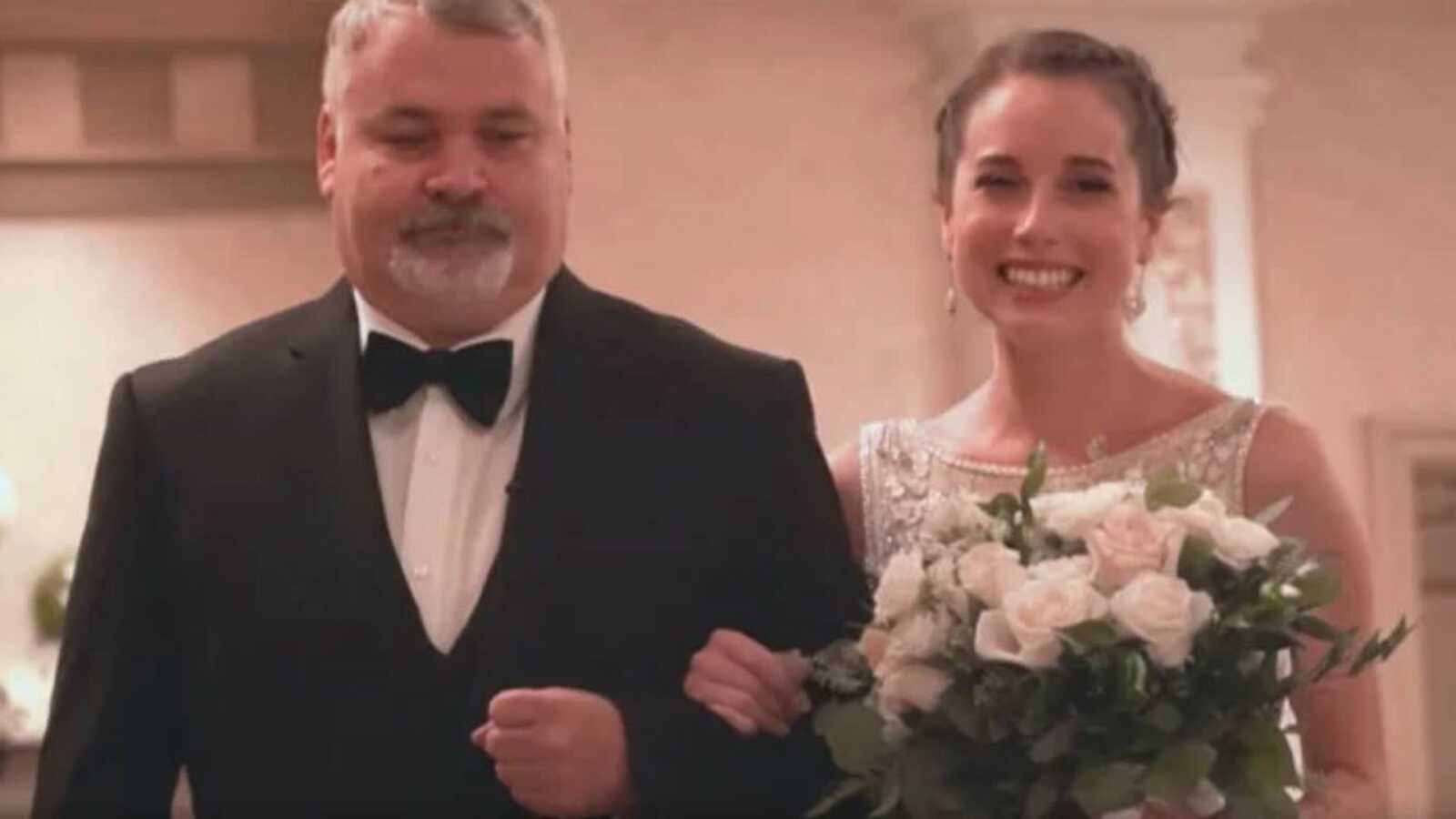 Thanks to one organ donor’s generosity, eight lives were saved and countless others had their lives changed for the better because they didn’t lose someone special to them.

Diana Donnarumma Kreher couldn’t wait to marry the love of her life, but organ failure threatened to take away her happily ever after. With hundreds of thousands of people on the transplant waiting list, her future was uncertain.

Around the same time, Heather Donnelly passed away after a car accident. Miraculously, she was the perfect match for the small and large intestines that Diana so desperately needed.

The transplant was a complete success, and Diana couldn’t have been more grateful.

“Every day, I live my life to try to honor this amazing person who saved my life,” Diana said.

To show her appreciation, she reached out to Heather’s dad, Daniel Donnelly, so she could personally thank him for what his daughter did for her.

Through their phone call, Diana learned just how similar she and Heather were. Heather was only a year older than Diana, and like Diana, she was engaged and soon to be married.

Heartbroken that Daniel would never have the chance to walk his own daughter down the aisle, Diana offered him a very special role in her big day.

“I asked Dan if he would want to walk me down the aisle at my wedding,” Diana said. “He said yes and that he would be honored.”

Every wedding day is full of emotions, but it’s safe to say that Diana’s was exceptionally so. To honor Heather, photos of her were featured on a table to represent the fact that she was there in spirit.

As Diana and Daniel made their way down the aisle, arms intertwined, she couldn’t stop smiling. When it came time for Daniel to hand her over to her own dad, they embraced, and Diana began to tear up. At this point, there wasn’t a dry eye in the house!

The rest of the ceremony went just as beautifully, and the reception was a time of joyous celebration.

“I had a great time at the wedding. It was a blast,” Daniel said. “I was watching Diana at the dance floor, dancing it up. And picturing my daughter out there doing the same thing.”

Without Heather’s selflessness, Diana may never have made it to her wedding day. But if Heather had been able to see Diana’s big day, there’s no doubt she would have been so grateful with how everything turned out.

“You guys are as loving as my daughter was — she’d be very proud of you two. And I wish you the best of luck,” Daniel said. “I know she’s looking down right now, she’s very happy. Diana is a sweet girl, she’s got a heart of gold, calls me dad. She says, ‘I’ve got two dads now.’ I was very honored.”

What a beautiful way to honor Heather’s life and legacy! Watch Daniel walk Diana down the aisle in the video below. 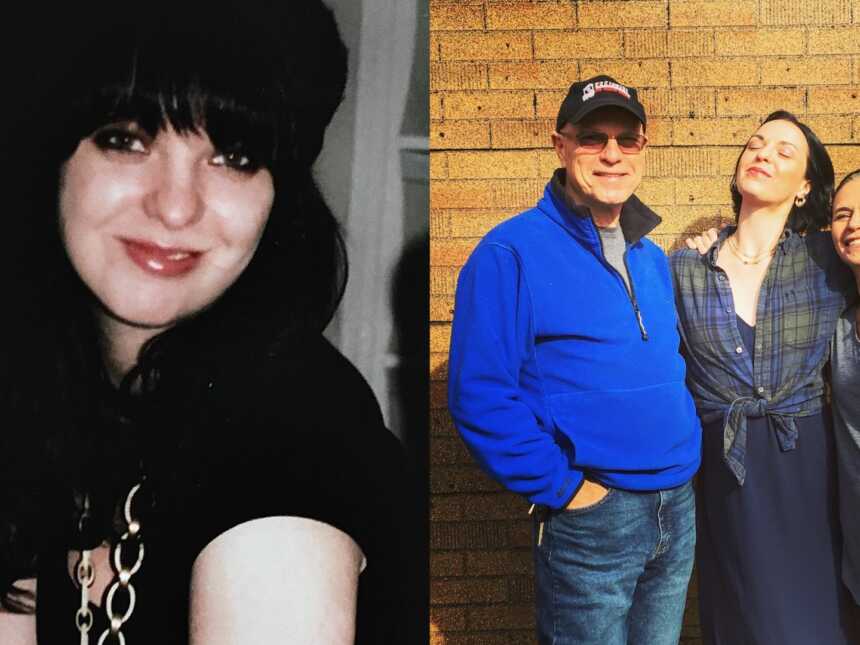