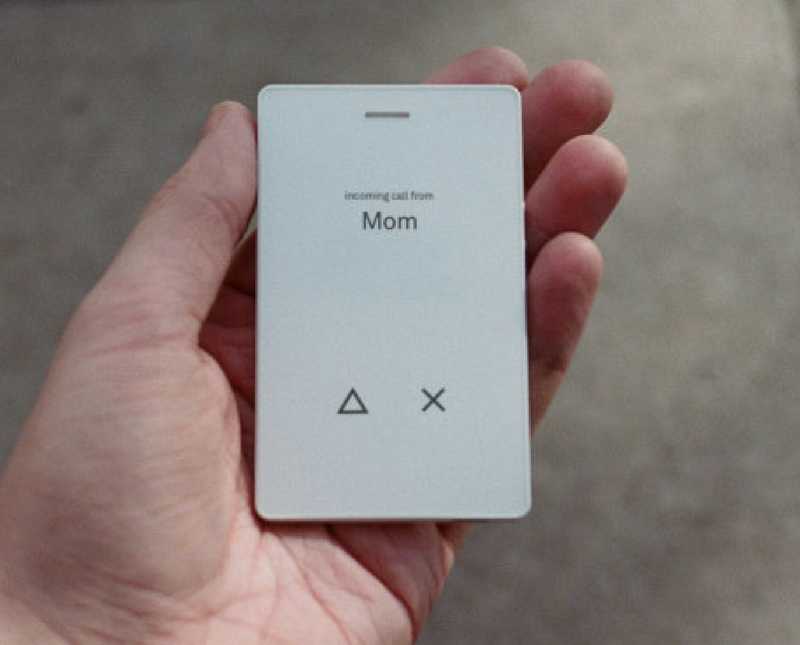 By now, you know the scene well. You’re out trying to connect with friends, family or a date. When someone (or multiple people) pull out their phone. For at least thirty seconds, but more likely, several minutes, you lose them in the rabbit hole of social media, apps and the internet. It turns out holding the world’s knowledge in your pocket is crippling us.

The Light 2 Phone, referred to as a “dumb phone” claims to hold the answer to the pervasive problem of smartphone addiction. The phone features no apps, can only make calls, send texts and provide minimal support with directions. It can also serve as an alarm.

And indeed, the scary problem of smartphone addiction has been well documented. Perhaps more worrisome is the impact these devices are having on our children.

While perhaps not a full fledged illness yet in America, studies are now coming out which question the influence all this screen time is having on our youth. Compounding these problems are issues we’re now seeing from technology on our mental health.

Which brings us back to the “Dumb Phone” and the smart future it may represent.

Indeed, the description from the Light 2 is enticing:

“It could be to enjoy a morning jog, a meal with an old friend, a night on the town, some fun with your kids (or without them!), waking up with a coffee and a good book, a day trip to the beach, a long walk with your camera, listening to your favorite record, a nap in a hammock, or just plain space away from your Instagram & email to get something done for once.  It can be as simple as running an errand or not sleeping with your smartphone. Having shared our original Light Phone with 10,000 users, the power of going light is one that we believe in now more than ever before.”

Still not convinced you may need to cut down on your (or your child’s) device time? Consider this:

Regarding the announcement, Light stated, “Light Phone 2 encourages you to spend more quality time doing the things you love most, free of distractions.”