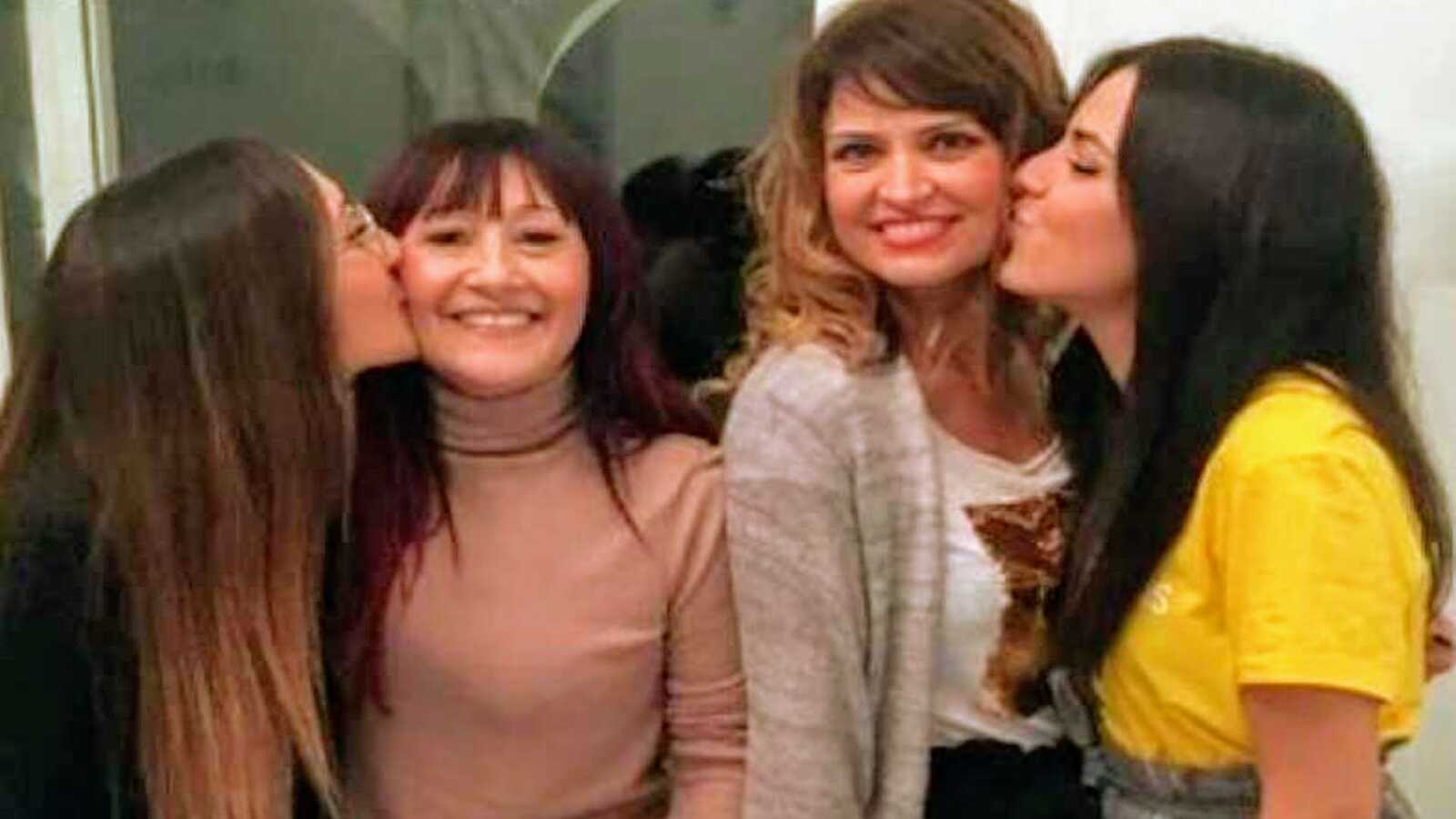 Marinella Alagna and Gisella Fodera both hailed from the same tiny fishing village of Mazara del Vallo in Sicily. On the morning of January 1, both moms held newborns in their arms for the first time.

The only problem was that at some point during the night, the two women’s babies had actually been swapped. Marinella held little Melissa Fodera, while Gisella doted on Caterina Alagna. Both of them had noticed that their baby’s clothing was different, but none of the staff members seemed concerned.

For several years, they were none the wiser. Each mother loved and cared for her daughter with all her heart, and never suspected they weren’t biologically related. That all changed one day when the girls were 3 years old. Marinella headed to the daycare where Melissa attended nursery school. When she saw Caterina, she was struck by how much the child looked like her other two daughters.

“I recognized Caterina’s mother, Gisella Fodera, from the maternity ward and got suspicious,” Marinella said. “Fifteen days later we did DNA tests and my mind went blank.”

Once they realized what had happened, they knew they needed to come up with a plan. Neither mother could imagine giving up the child they’d raised for three years, so they settled on an unusual arrangement: they would divide the girls’ time between their two families.

As you can imagine, this was tough on everyone involved. The mothers missed their surrogate children, and their young kids were confused. After attempting to live apart, they eventually scrapped the idea entirely and moved in together. They decided right then that the girls would be raised as sisters!

Caterina and Melissa didn’t learn the truth about their relationship until they were 8. These days, they each feel that they have two mothers and have no regrets about spending their lives together. Both of them decided to keep their original last names just to make things easier.

One small mistake could have resulted in so much pain for these two families. Instead, they turned it into a chance to expand and unite their families into one big, loving unit. This is one of those times in life when attitude is everything!

‘I was told I was ‘switched at birth.’ I lost who I was, I was stripped of belonging. She kept saying, ‘I’m so sorry,’ like someone had died.’: Woman finds herself while searching for biological parents

‘Love doesn’t have a color.’: Foster parents refuse to give up on traumatized boy, adopt him into forever home

After Adopting 4 Siblings, Woman Who Didn’t Think She Could Get Pregnant Births Miracle Quadruplets

‘These Kids Needed Someone To Love Them.’: 7 Siblings Adopted By ‘Empty Nesters’ After Losing Both Parents In Fatal Car Crash