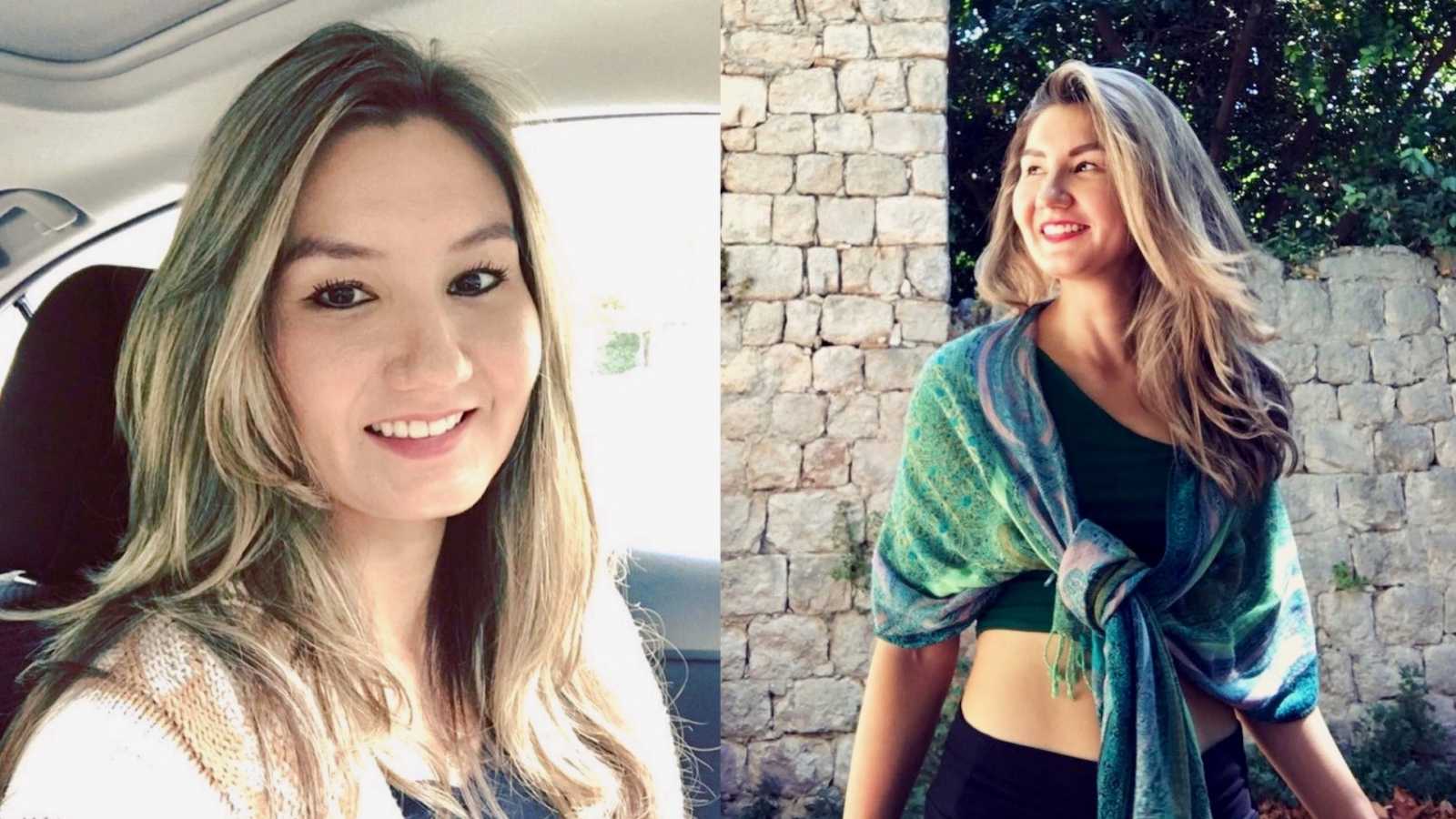 Disclaimer: This story contains details of sexual assault and suicidal thoughts that may be triggering for some.

“When we hear of a homicide, do we blame the victim? No. Well, the best way for me to describe being raped is being killed without actually dying…

When I was in college, I studied chemical engineering. Engineering school was challenging, and I was really busy all the time. As an engineering student, we’re expected to get good grades, be involved in leadership activities on campus, and score summer internships with prominent companies.

I worked my a– off in college. Eventually, I accepted an internship at a renowned Fortune 50 company. I had the opportunity to work with talented people and was excited to put my college degree to use. I was so happy my hard work paid off. 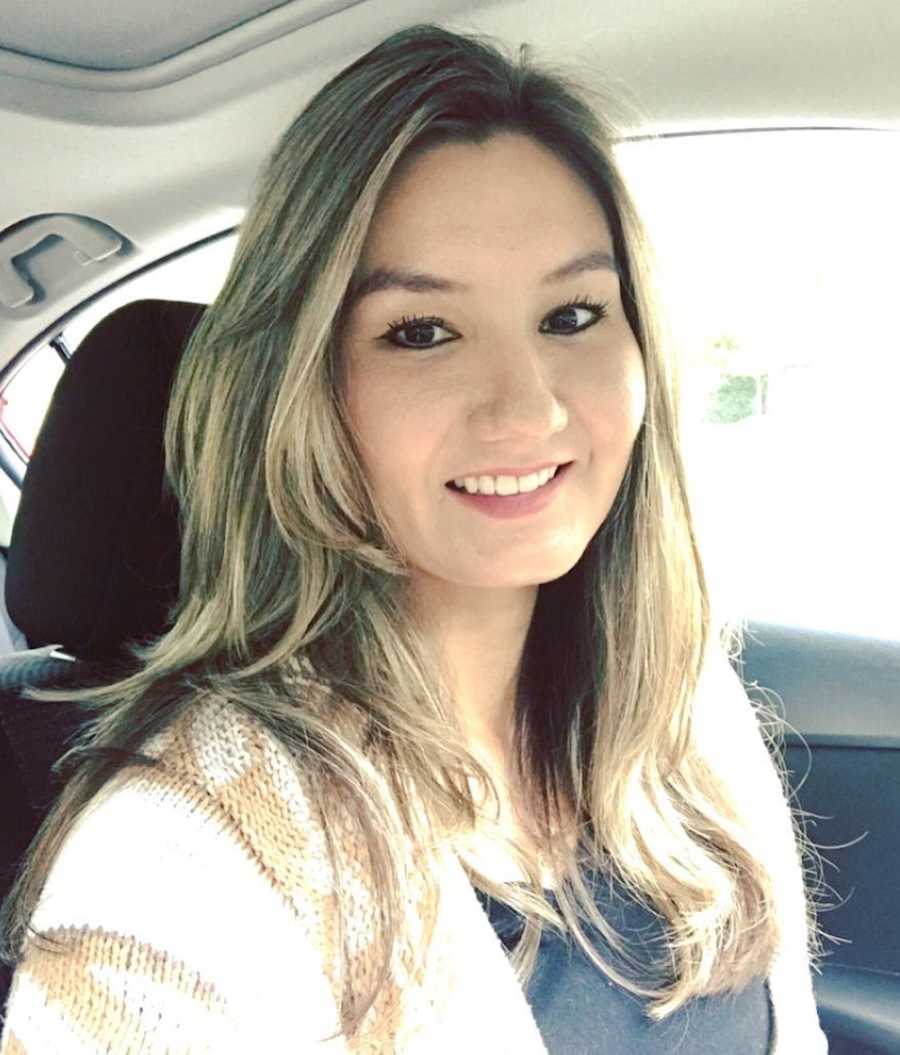 However, one evening, several of my coworkers and I (all of us new employees in our 20s) went out drinking at a bar after work and were having a great time. Oddly, that evening, one of the managers (who was older) from work joined us. I had never spoken to the manager prior to this night, but I knew he was a manager at work. Later that night when I was intoxicated (or drugged), he placed me in his car, took me to his house, and he raped me in his home. And, the sickest thing to me about it is he also had a wife and two young kids.

He knew what he did was wrong, and, more importantly, he did it because he knew he could get away with it: because I was an intern and he was a manager. He had his network at work and the company behind his back.

In order to function and finish my internship, my mind pretended like it never happened. I wanted to speak up at work, but felt like no one at work would believe me or stand up for me. And sadly, because of his status, I honestly felt like people at work would blame me. I felt completely powerless. I felt like I couldn’t ‘risk my career’ by speaking up, so I remained silent. 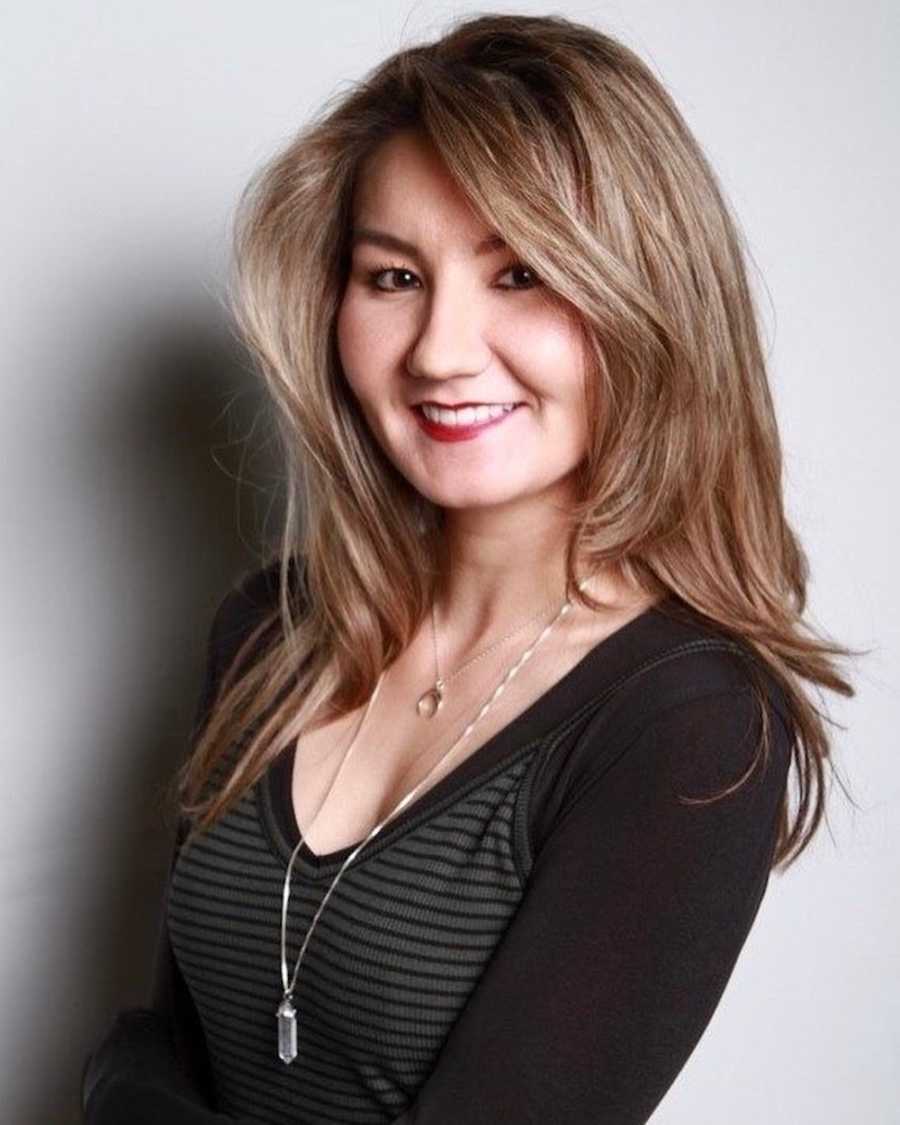 That same year, the unthinkable happened again. Someone I considered a friend, that I’ve known since high school, that I TRUSTED, ALSO raped me.

The experience was too surreal to comprehend. You hear about these things happening to other people, but when it happened to me, I didn’t know what to say or do. I was frozen. Luckily, the day after the attack I told my boyfriend and he helped me file a police report with the campus police. I would not have had the strength to do this without his support.

Needless to say, my last year of college was probably the worst year of my life. And, the crazy thing is, I don’t even think I knew why…because my mind tried to erase the fact I was raped twice by two different people. I grew so depressed. My senior year was like climbing Mount Everest:

Every day, I felt like I had to try SO HARD just to keep one foot in front of the other.

I just kept thinking to myself, ‘Just graduate and get a job.’ Looking back, I don’t know how I did it.

I graduated at the top of my class. At my graduation, I could not have been less happy. It was probably one of the worst days of my life. I could not even smile. All I could think about was how after working my a– off, I had nothing to show for it. So much of me was like WHY ME. I was SO ANGRY. There I stood, in my cap and gown, with no job. No dignity. No self-worth.

And this feeling that everything I had worked my entire life for was GONE. I felt like a complete failure…at school, at life, at everything.

I really hate admitting this next part, but it’s true: for years after my assaults, there were countless times where I wanted to kill myself.

After the attacks, I instantly felt shameful. I was disgusted at the thought of me. I constantly thought, ‘I must be such a sh–ty person for this to happen to me. I must be worthless.’ These are the kind of thoughts that made me not what to live anymore.

But don’t worry, this story ends well. Fast forward 10 years and I’m alive and happy to be alive.

Going back to my original question: do we blame the victim of a homicide? No. However, if that same victim was sexually assaulted…we think:

She shouldn’t have dressed so sexy.

She shouldn’t have gotten herself in that situation. She was asking for it.

Do we say these things if someone is murdered? No. Period. I don’t know why we tend to blame people who have been sexually assaulted, but I want to change this. My wish is someday humans develop more compassion, especially for survivors.

I never want anyone to go through the pain I went through. And to this day (10 years after my assaults), I sometimes still suffer from panic attacks, paranoia, and nights where I can’t sleep.

Thankfully, I created a lifestyle and environment for myself that has significantly improved these post-trauma symptoms. I truly believe my healthy lifestyle and Mother Nature is what healed me, and I want to share more of that with the world. Over the last few years, I realized I needed to do more to help others. If you are a survivor, I want you to know I believe you.” 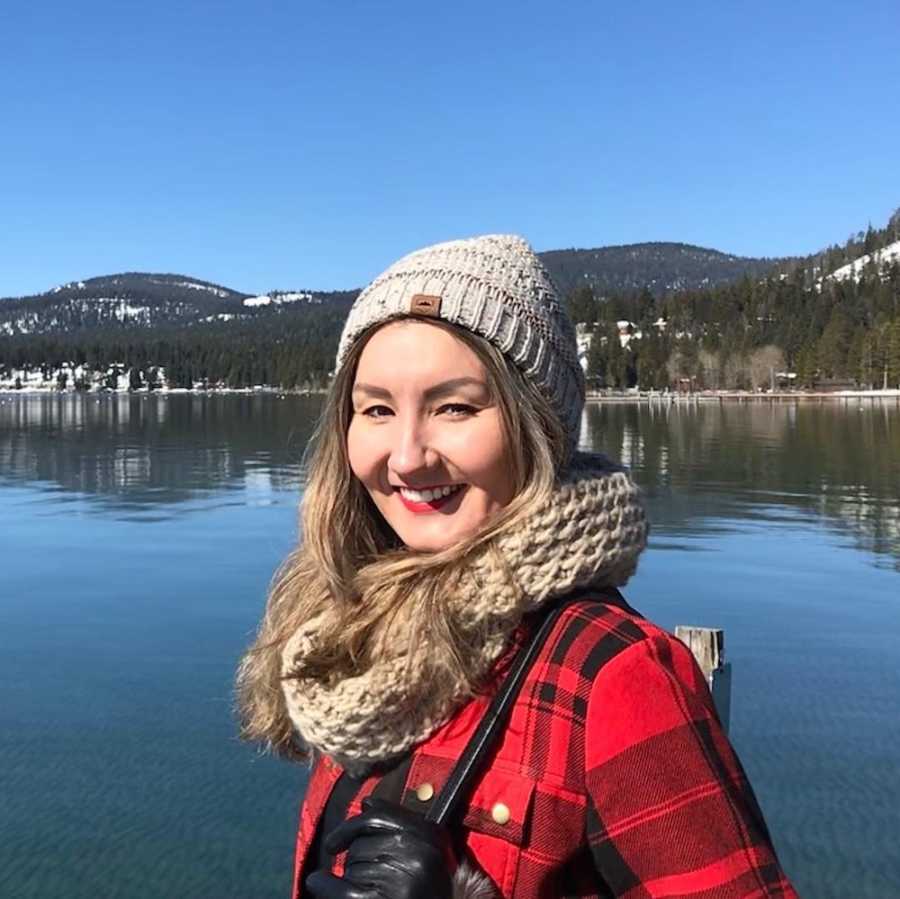 This story was written by Linda Lippold of California. You can follow her journey on Facebook here and her website here.  Submit your own story here, and be sure to subscribe to our free newsletter for our best stories.

‘My parents weren’t home. My brothers and I were playing hide and seek. He found me instead. With my eyes closed, I tried not to move. I hoped it would be over fast so I could go back to playing.’

‘Hands trembling, I wrote an email to my father: ‘I’m pregnant. Don’t worry. I have a plan.’: Teen mom turned 6-figure business owner urges ‘young parenthood doesn’t need to be a curse’

“‘You need to get an abortion. You’re only 19, just think about your body. It’ll be ruined forever…and so will your life.’ There I went, across the world, to a Third World Country where I didn’t speak the language or know the customs… to start a new life, baby in tow. We were young, naïve, and so in love.” 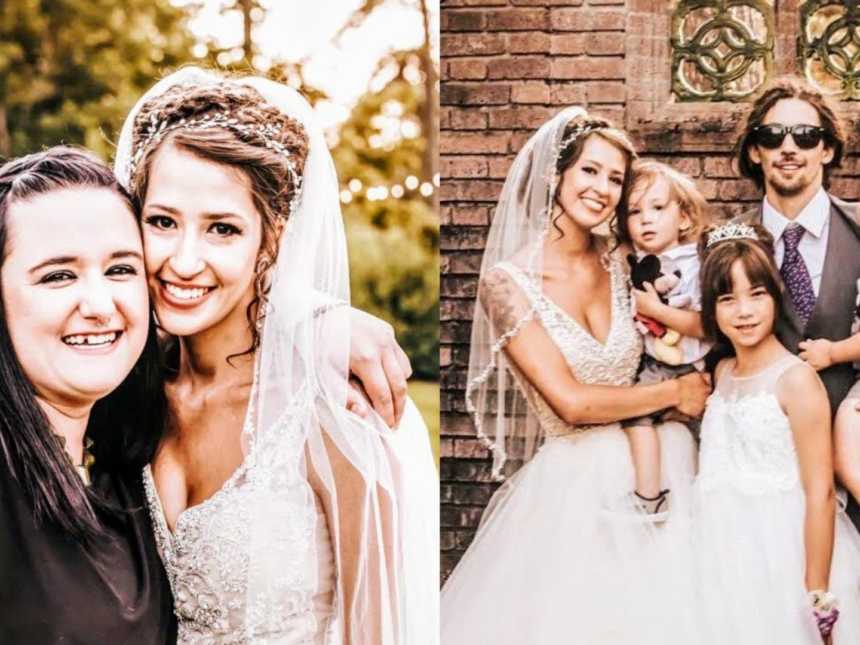 ‘I invited my husband’s ex-wife to my wedding. In our family, we’re not ‘half’ or ‘step.’ We’re just family.’: Mom and stepmom come together to peacefully co-parent after feud, ‘women should always support each other’

“As I was falling in love with him and his daughter, he and his wife were getting a divorce. We were both young, immature, and jealous. I knew this wasn’t going to be easy. Hurtful words were thrown around for years. One day, we decided to meet up and talk. ‘Can you meet me at the coffee shop?’ That was the day two women came together in vulnerability.”