“I’m so confused. I don’t know what to think. But I just feel that I need some advice.

In the time I have known him, my boyfriend has always fell politically independent, or so I thought. Politics was never an issue between us at all. However, he just admitted to me that over the past year he’s grown more and more extreme in his views, to the point that he genuinely believes women have ruined the country (we are American) and that they should NOT be allowed to vote at all… He says he did not feel comfortable telling me about this sooner because he thought he would lose me.

I’m upset and I can’t tell if I’m wrong to be upset about this because I know that everyone is entitled to have their own views, but now I just feel as though he doesn’t even value my own input/views. He has assured me that he still thinks I should be allowed to vote but that women in general should not…

This is a person I have been with for almost 5 years. We’ve talked about marriage. I don’t know what to think. In all other aspects, he is the perfect, most amazing partner, and I can’t imagine my life without him in it. But this suddenly has me rethinking about a lot.

Am I wrong to be questioning our relationship over his new beliefs? As his girlfriend, am I supposed to be tolerant and respectful of his views even though I may (strongly) disagree? I can’t tell if I’m overreacting to this or not. The whole situation has made me feel terrible and I’m so confused.”

This post originally appeared here. Submit your own story here and be sure to subscribe to our free email newsletter for our best stories.

‘My daughter wore a pair of jeans to school. They had a hole in the knee. In the middle of a quiz, a male administrator told her she needed to consider guys and their hormones, yanked her out of class and threw her into In-School Suspension.’

‘My son told me he got his girlfriend pregnant and they’re keeping the baby. He is 17 and she is 16.’ Dad shows son just how ‘easy’ parenting is with clever simulation

“Without thinking, the words literally just came out of my mouth. I remember calling my husband. ‘There is paperwork in the printer I need you to look at when you come home. I want to adopt a little boy from school,’ I told him. ‘Are you sure?’ ‘I am.’ ‘Then what do I have to do to get the house ready?’ We all agreed, we were doing this.”

‘Can you watch David tonight?’ I took her newborn. That night, I missed the call from the Sherriff’s Department.’: Mom loses daughter to suicide, leaving behind newborn son, now lives life ‘to make her proud’

“That night, I went to bed and forgot to take my phone off silent. I didn’t hear it ring. I missed the call. Her sister woke me to 3 words that changed my life forever: ‘Brenna killed herself.’ For so many years, I’d pleaded with God to heal her depression. This is not what I meant. Now, Baby David will never remember his mommy.” 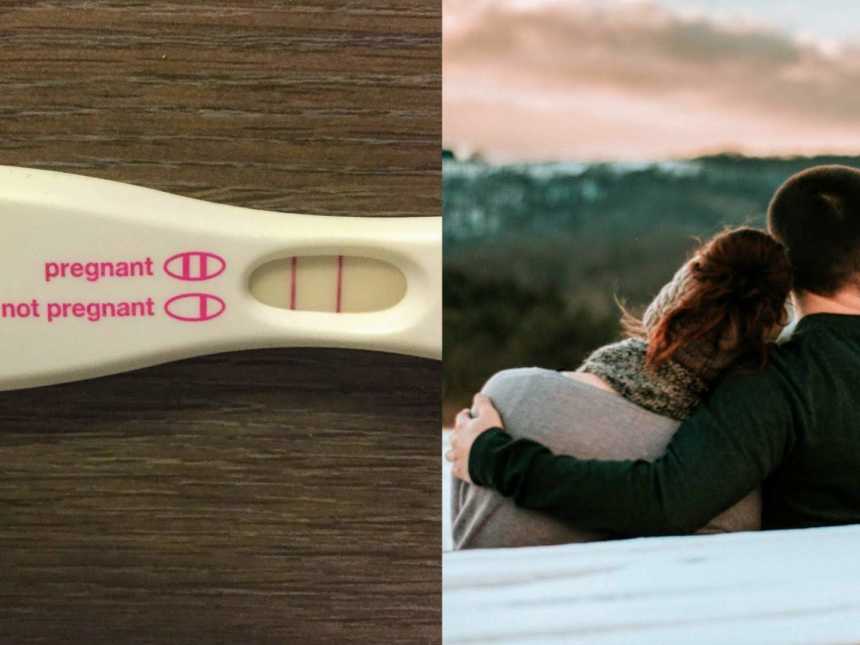 ‘Two months in, we were faced with a positive pregnancy test. My wife wanted an abortion. I was crushed.’: Husband shares how they navigated unexpected pregnancy, differing opinions about abortion