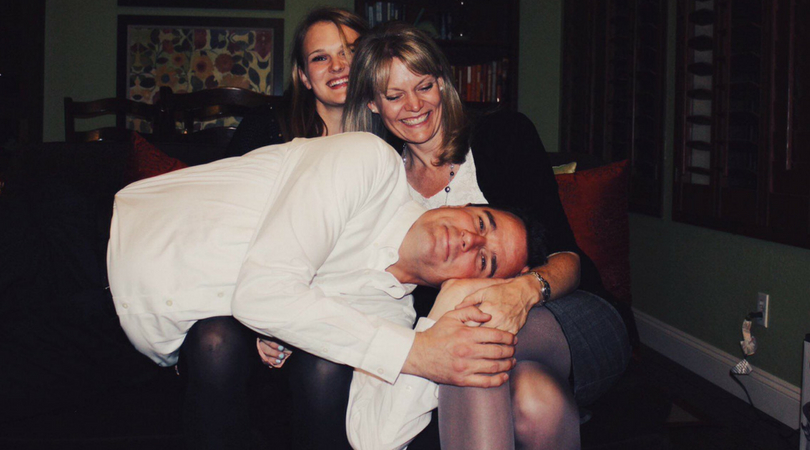 “A few weeks ago my mom and I were shopping with my brothers when the subject of her early relationship with my dad came up. She told us the story of how she used to watch Jeopardy early so she would know the answers when she and my dad would watch it together. The story was so funny because it totally explains where my siblings and I get our competitive personalities from, so I tweeted it.

my mom used to watch jeopardy early on a different city’s channel so that when she would watch it w my dad later she’d know all the answers. she’s still never told him so he’s been under the impression that she’s a genius this whole time

The tweet totally took off – I went to bed and it had about 500 likes and then in the morning it had 20k. Over the next day, it blew up, which is actually how my dad saw it. He’s pretty inactive on Twitter, but it went viral to the point that I think it was hard to miss.

I mean my dad didn’t know until now, but my mom wasn’t actually cheating at Jeopardy for that long. She said that it wasn’t so much intentional as it was she’d be hanging out alone and it’d be on and she’d watch it, then she’d watch it again later with my dad. So she technically was tricking him but it wasn’t something she was doing every single day.

Luckily, my dad thought it was hilarious. A lot of people joked on Twitter that this was going to end their marriage, but I personally think it just proved why it’s almost 30 years strong. They both have great senses of humor and never take themselves too seriously!  I aspire to have a relationship like them someday. hey’ve always been great role models for me, both as individuals and also in their relationship. I’ve learned a lot from how they treat each other.” 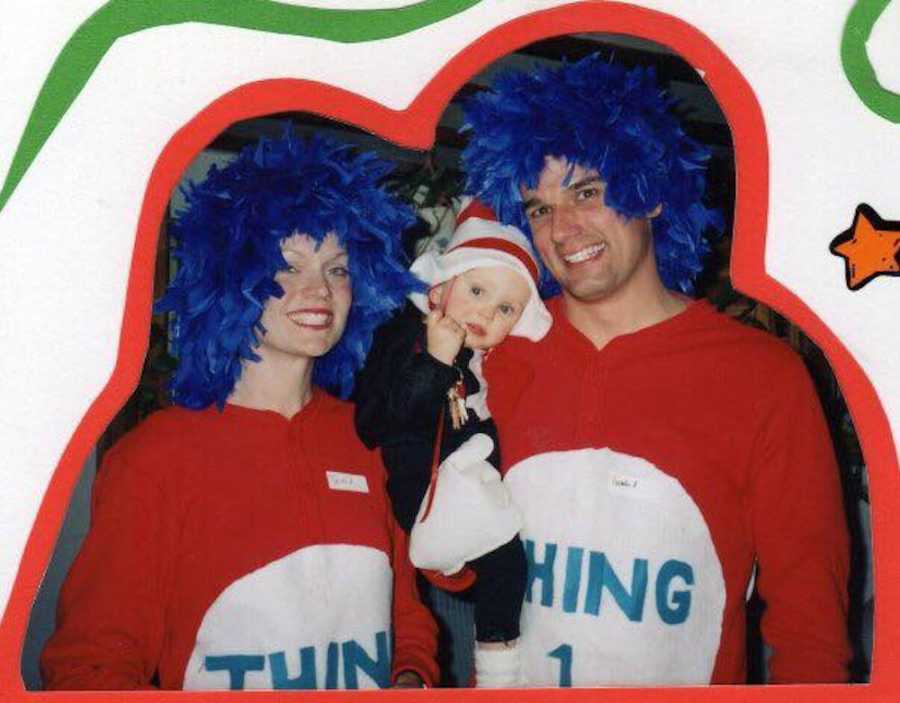 This story was submitted to Love What Matters by Grace Arnpriester, 21, of Phoenix, Arizona.  Submit your own story here, and subscribe to our best stories in our free newsletter here.