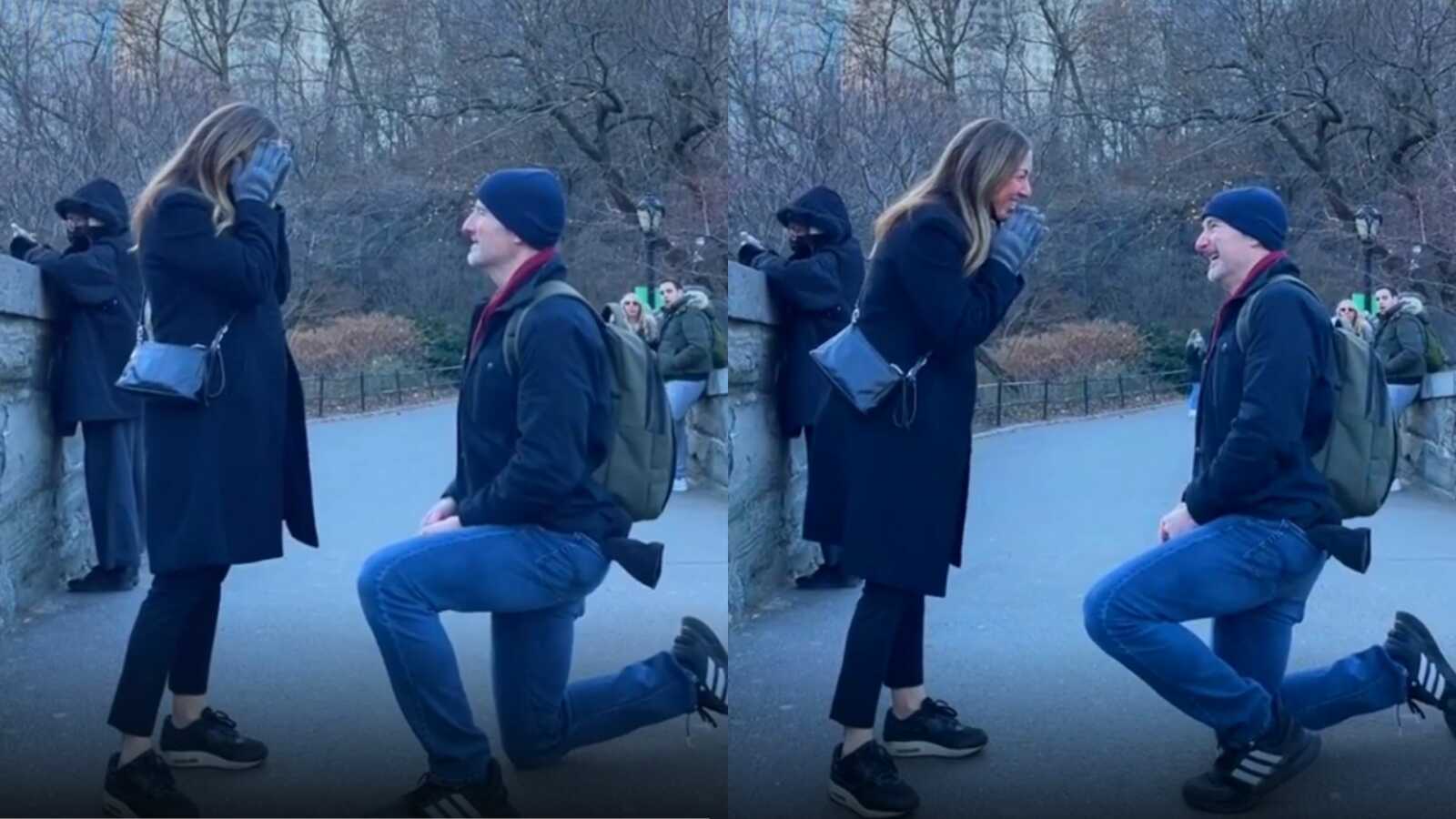 If two proposals aren’t a sign of true love, we don’t know what is!

OK, allow us to explain. Twenty-five years ago, Brian Prentiss and Katie Prentiss got married. They have led fulfilling, happy lives together ever since, but Brian never quite got past the fact that his proposal to his amazing wife wasn’t as romantic as she might have liked. So with the help of their daughter Abi, he decided to pull off the best second proposal ever!

It all started with a mother-daughter trip to New York City. On their last day, they visited Central Park under the guise that Abi was going to take pictures of her mom. It was only partially a lie, really, since she did intend on capturing the day… just not in the way Katie expected! Based on her speechless response, it’s safe to say she truly had no idea this was going to happen. In other words, mission accomplished!

Watch the romantic second proposal in the video below. 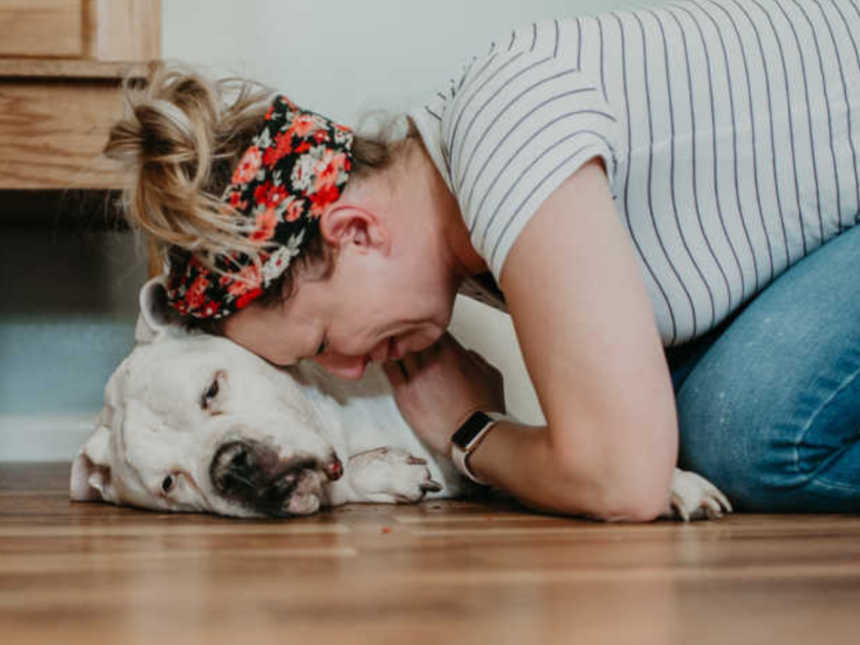 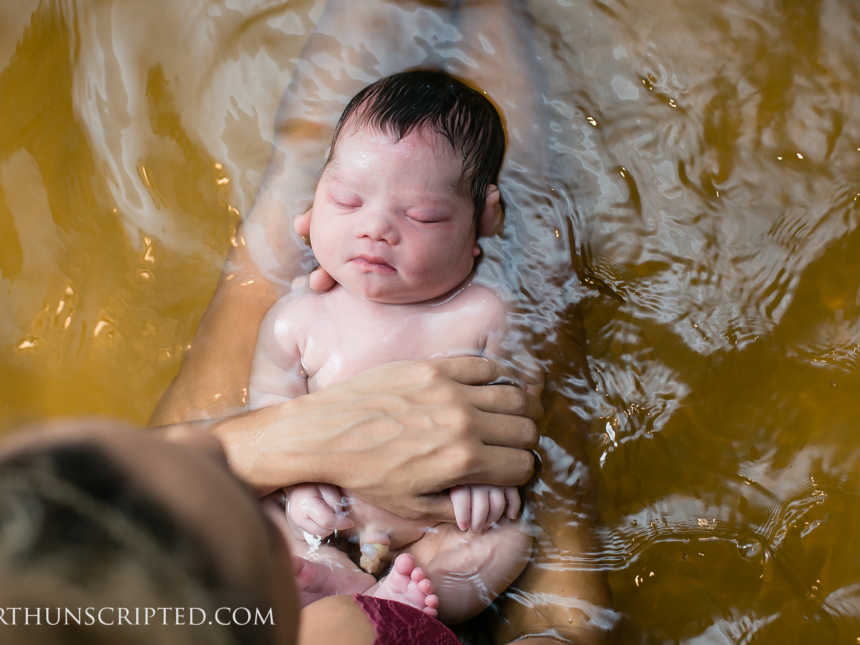 ‘As soon as I looked down, I saw it in my baby’s face. ‘Well what is it?!’ I totally forgot we didn’t know if it was a boy or a girl.’: Mom discovers baby has Down syndrome after dramatic water birth, ‘She is perfect’

“I knew that something was different. As soon as I looked down, I saw it. I saw it in my baby’s face. I thought to myself… my baby has Down syndrome.”