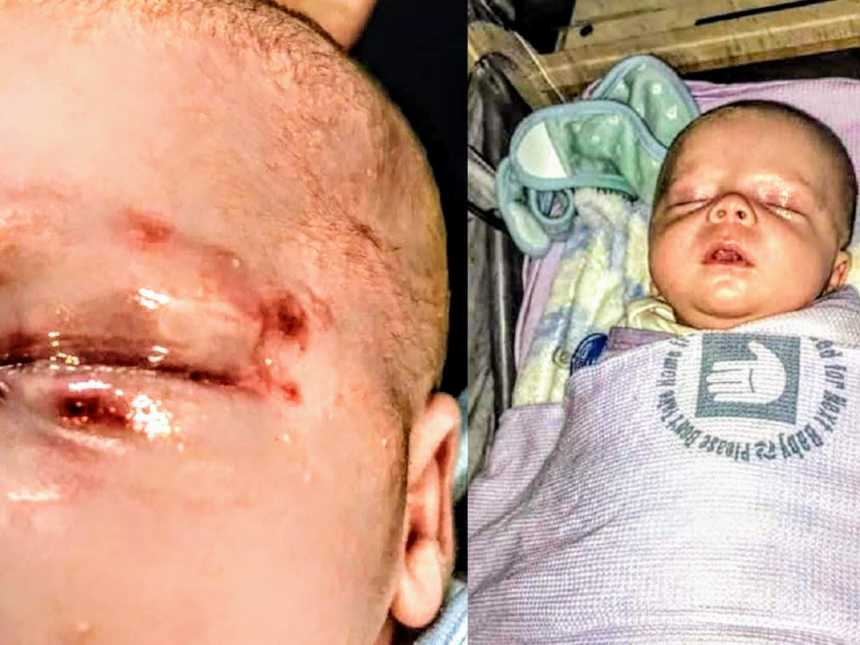 “I noticed Noah’s little eye was puffy, agitated, and watering a lot. I was told it was nothing out of the ordinary and it would ‘clear up.’ He didn’t have a fever and was eating and sleeping as normal, so we were sent home. Days later, he had blisters around his eye. Something was wrong. After some tests, they caught it. My boy tested positive for Herpes.” 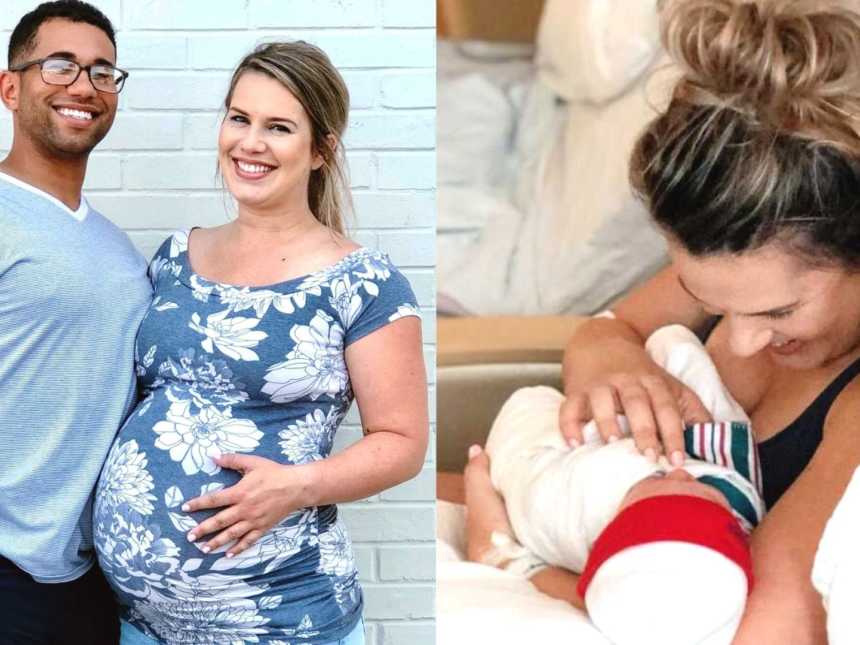 ‘I begged for a miscarriage. ‘I don’t want this. I’m not going to be good at this.’ I was in SUCH a dark place.’: New mom shares pregnancy acceptance journey, ‘It’s okay if it feels scary’

“I peed on that little stick. ‘One line…. phew. Oh, wait, another line is forming. Holy smokes, that line is AGGRESSIVELY dark. Can these things be wrong?’ Immediately, I just started sobbing.”

‘When he was born I heard, ‘Oh my God. He has RED HAIR!’ I paused. ‘No, just wash him a few times.’ The nurse washed him 3 times. ‘No mama, you’ve got a little ginger.’: African American mom shocked by newborn son’s red hair

“Trust me, I was shocked too. I can’t count how many times I had to explain he wasn’t adopted, wasn’t my stepson, and wasn’t albino. That I was his mom – not the aunt, Godmother, or the nanny.” 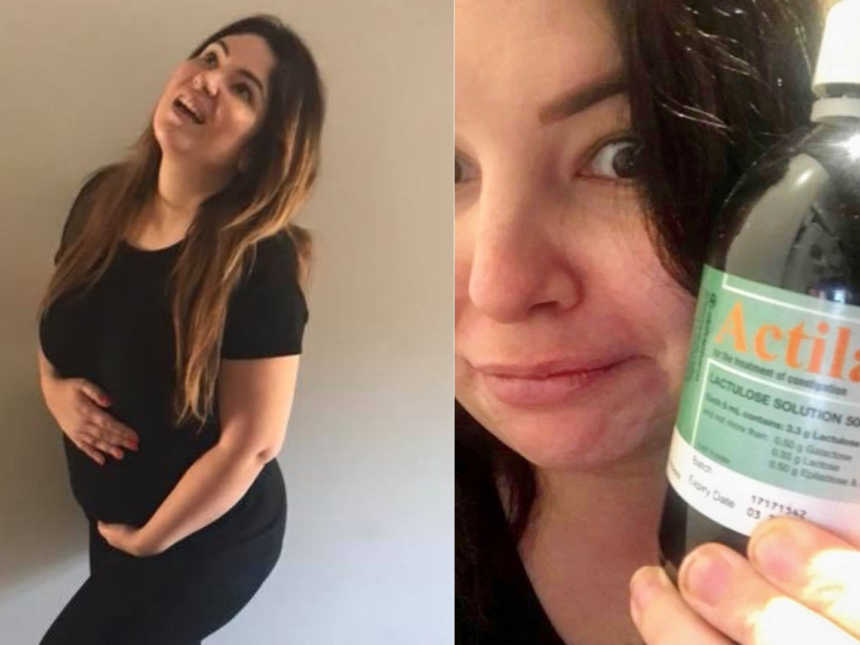 ‘You farted yet, love?’ After birth, I was asked constantly if I had passed gas. My answer was always no.’: Mom hilariously recalls what happened when nurse gave her ‘the sweetest liquid and two pills to get me going’

“Around 2-3 a.m. I was happily nursing my baby when my stomach started growling. There was a thunderstorm in my colon and it was going to be explosive…”