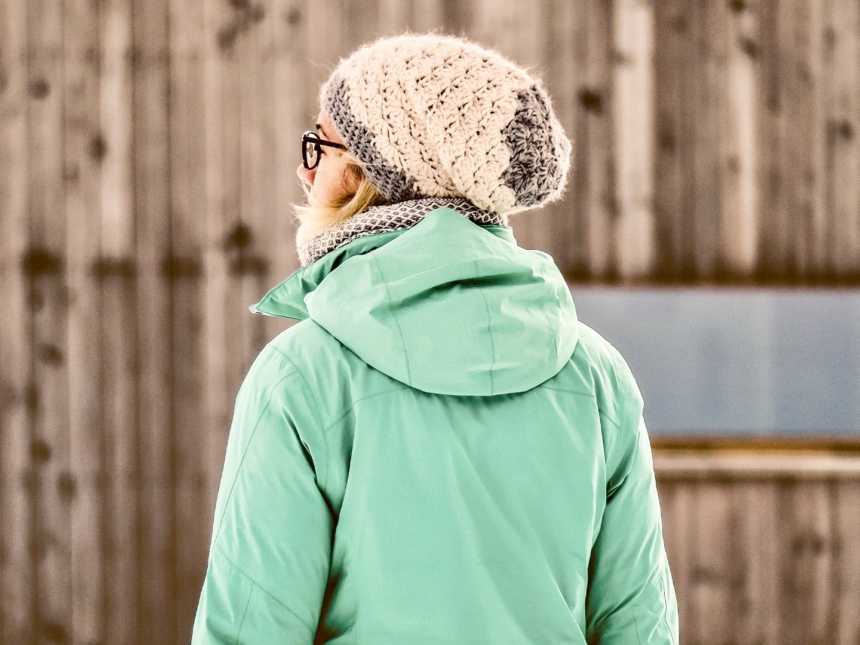 “You married her when I was 3. I wasn’t at your wedding. I was maliciously sent to Chicago by my mother, just to get back at you. Remember that time you came to my Grandma’s and literally kidnapped me? Dragging me down the hill, kicking and screaming, you trying to hush me? I was 4. This is one of my earliest memories. Tragic. My kids don’t know you. But that seems to be a pattern in this family.” 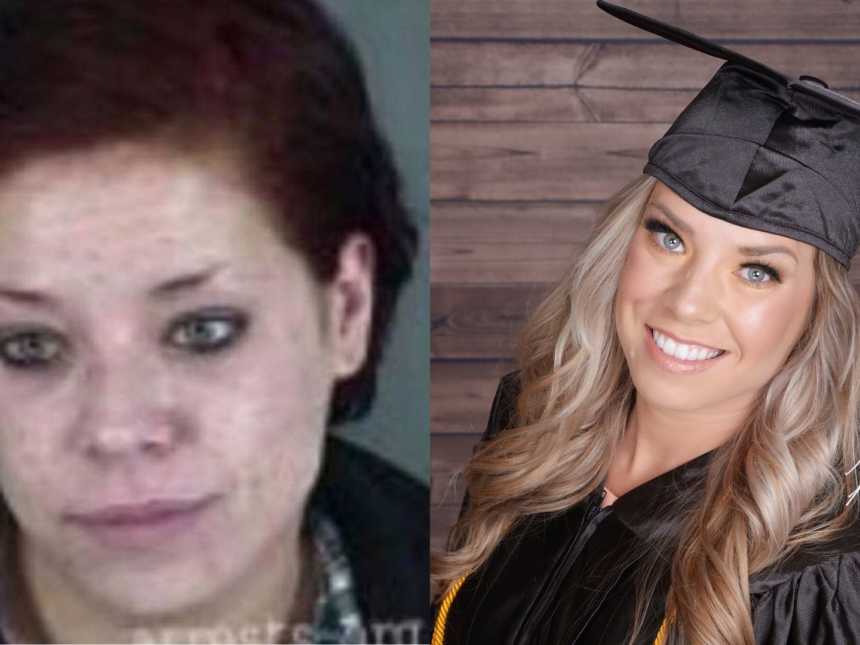 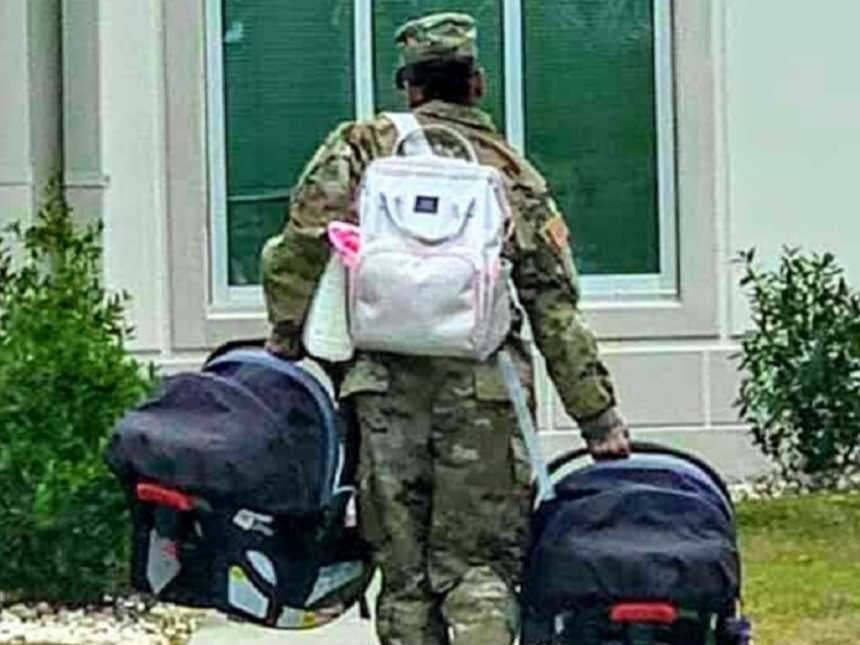 “This woman is my hero. I don’t know who she is, but she gave me the strength I needed today.” 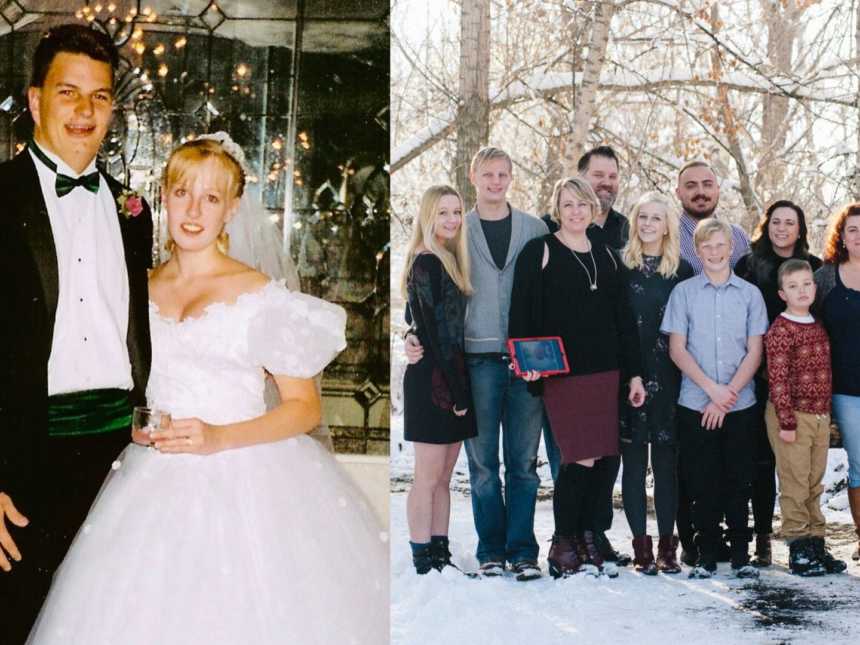 “I found myself breaking my set of rules with him right away. I never got in a car with someone. I went for a drive with him on the first date, to the middle of nowhere, to ‘look for owls.’ I told him to invite Meredith (his ex) over for Christmas morning. He was confused. I love my husband’s ex-wife.” 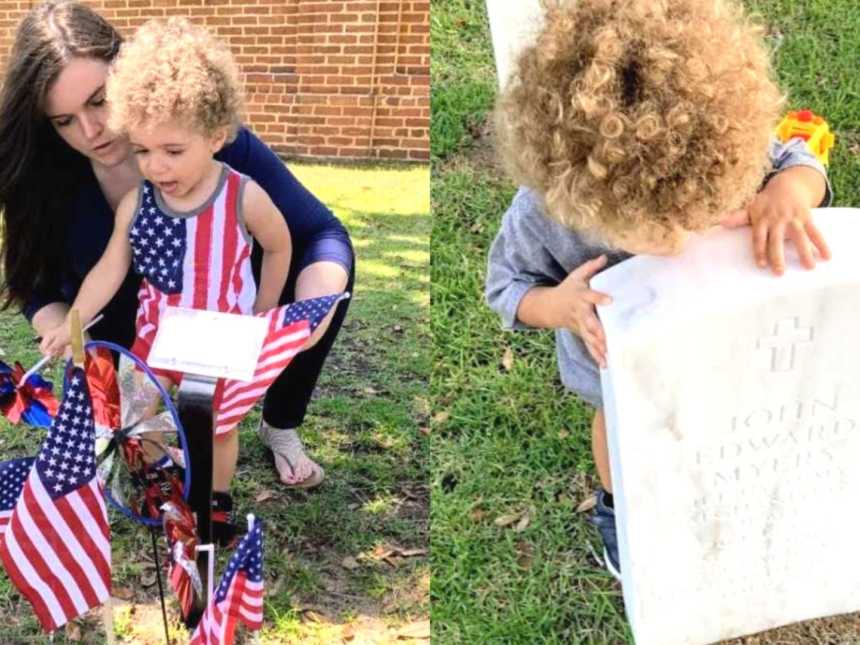 “The cardiologist said he would need a stent for his aneurysm. My jaw dropped. ‘What aneurysm?’ I knew something was very wrong. We gathered all of his medical records from the past year. ‘You’re trying to kill my husband!’ Because of them, he was now fighting for his life.”

“I heard our bedroom door shut. I thought you were just going to shower. Your body hit the floor. You were struggling. I tried to kick it in. ‘How the hell do people do this?!’ I ran downstairs and knocked on the neighbors’ doors. They didn’t answer. I was terrified. Before I could even react, EMTs were rushing upstairs. They put the flag over you.” 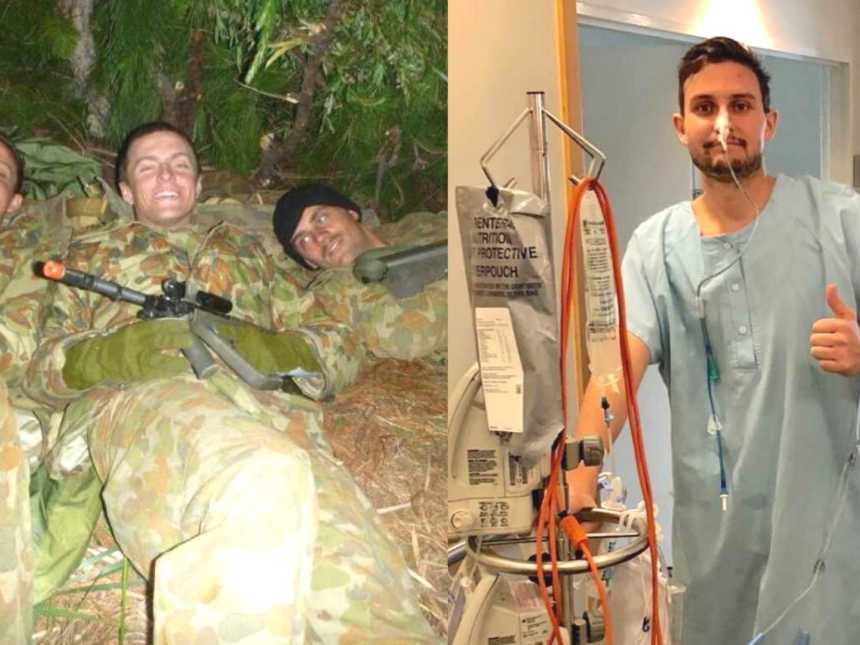 “After leaving the doctor’s room, I smiled at the receptionist, walked to my car, and burst into tears. I felt alone. I felt lost. I felt so vulnerable. I knew I had a long journey ahead, and at the time, I was frightened.” 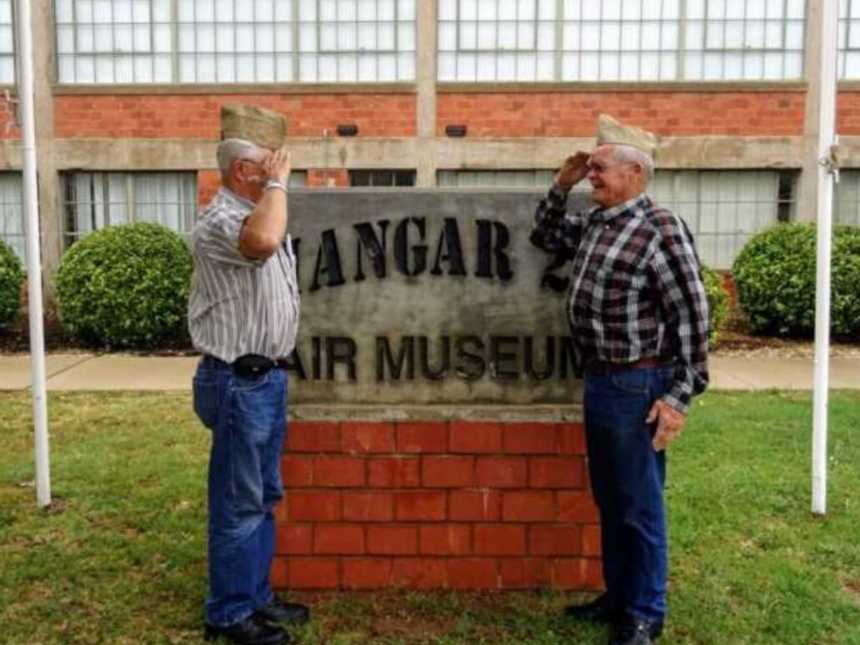 “Ken had called everyone he could find in the Texas phone books with his surname. My dad immediately raced to the door. His voice trembled. ‘I never thought I’d see you again!’ They hadn’t seen each other in decades. We kept it a secret for two weeks.” 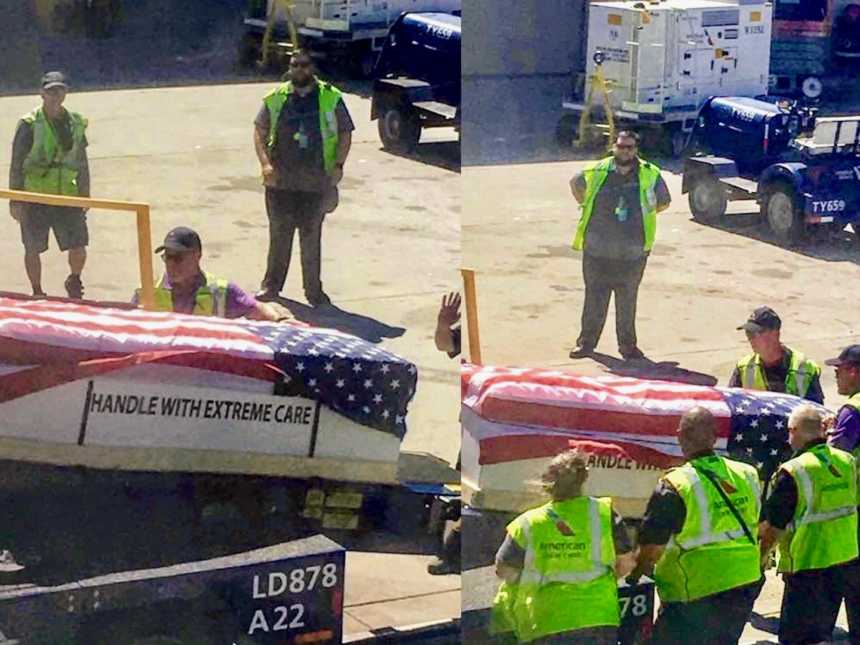 “I sat down in my seat, and 2 minutes later, boarding was ceased by the captain to observe a moment of silence. I thought, ‘Now what?'” 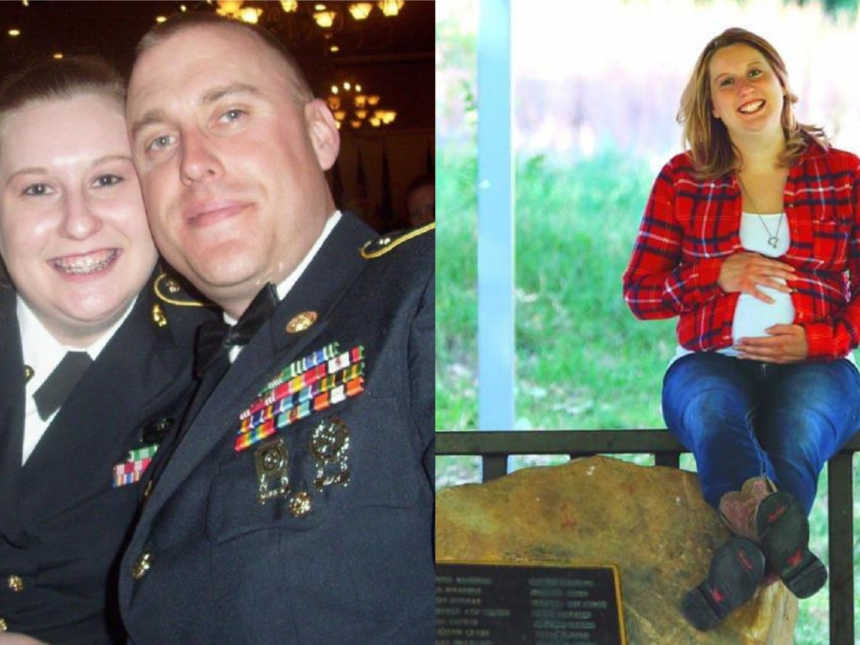 “Jared and I met in the Army. For me, it was love at first sight. We started trying to have children right after we got married. At first, it was just fun. Then I started to get sick.” 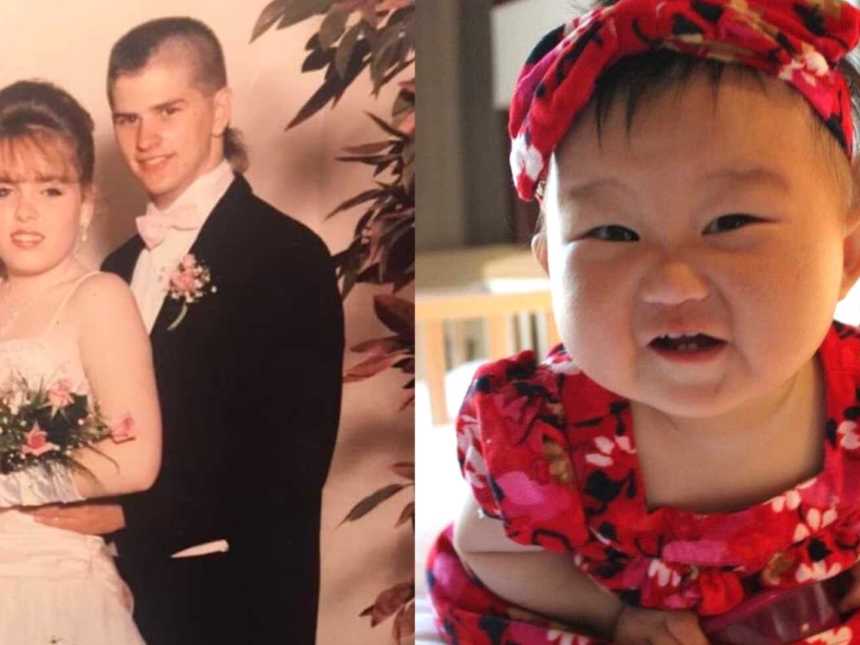 ‘You’re running out of time.’ I was 16, infertile and robbed of my childhood.’: After 17 years of endometriosis, infertility, couple adopts two children from China, ‘at that moment, I became a mom’

“‘She called, ‘He’s here!’ I hung up the phone and went to the bathroom. I looked down to see nothing but blood. My nephew entered the world as our IVF failed. I’d never carry a child. I’d never experience pregnancy or give birth. How could this happen at this moment? The pain was immeasurable.”

‘He drilled my boyfriends. He put a down payment on my first car. He comes over to check my car’s oil and fix things that break.’: Woman celebrates father figure, ‘What day celebrates the Gene’s?’

“As a kid, I didn’t know what to make of Father’s Day. My dad left when I was a baby. Gene has been in my life as long as I can remember. He wasn’t my dad. He wasn’t even technically my step-dad. He was Gene.” 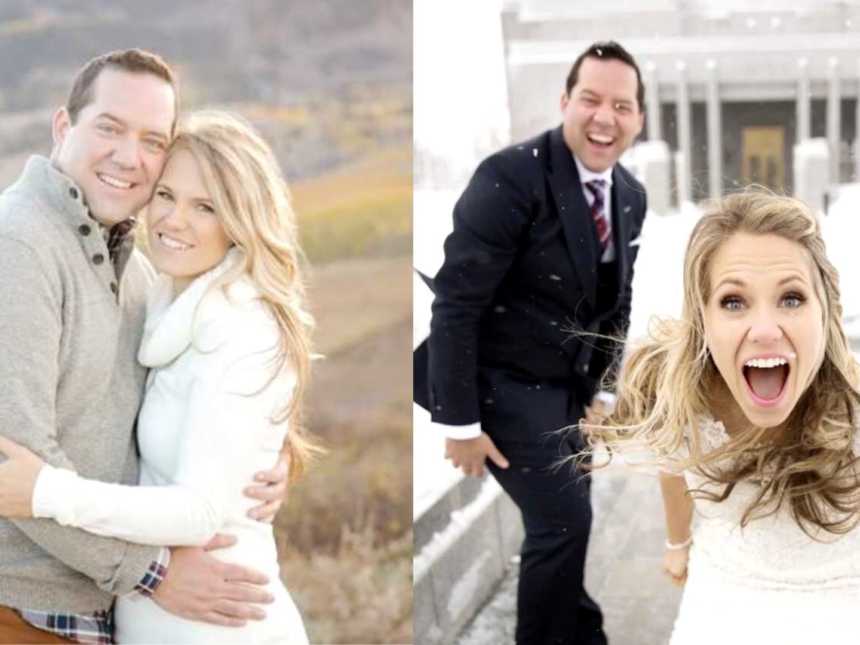 ‘Scott needed his tonsils removed. ‘I feel nervous.’ Hours later, I got a text from his brother: ‘I’m so sorry.’ He had to be playing a prank.’: Woman loses husband to sleep apnea during tonsillectomy

“He was worried about the surgery affecting his singing voice. I said, ‘I’d rather have you as a living baritone than a dead tenor.’ I thought I was funny. That was the last text I sent him.” 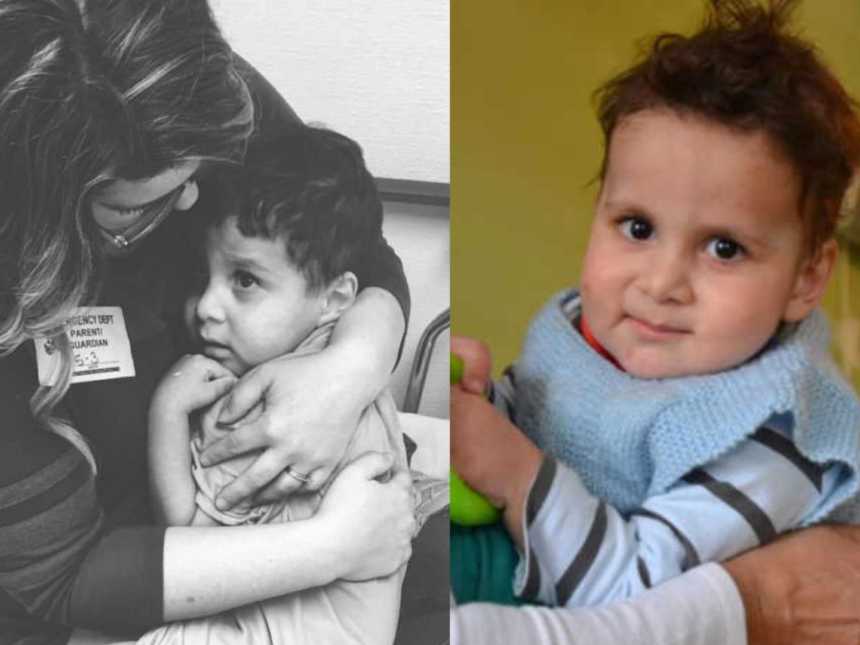 ‘He was born without an esophagus, and couldn’t eat. To be honest, we were scared of hurting him.’ Couple’s adoption of 2-year-old with special needs they ‘never doubted’ was ‘their son’

“I forwarded his profile to my husband. Maybe he’d give a firm ‘no’ and we could move on with our lives. But that night at dinner, he DIDN’T give a firm no. In fact, neither of us could come up with a reason why we SHOULDN’T. We didn’t have any medical records. We were scared. But I couldn’t get this little boy off my mind.”