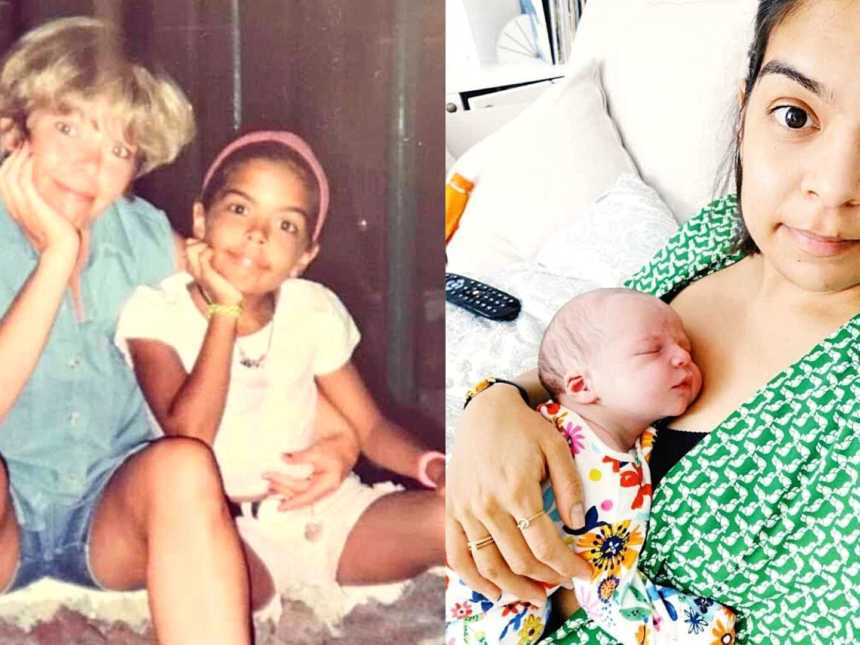 “‘It’s OK, because you’re not one of THOSE,’ friends would say when racial slurs were used around me. I’m going to make sure my daughter is PROUD of her heritage.” 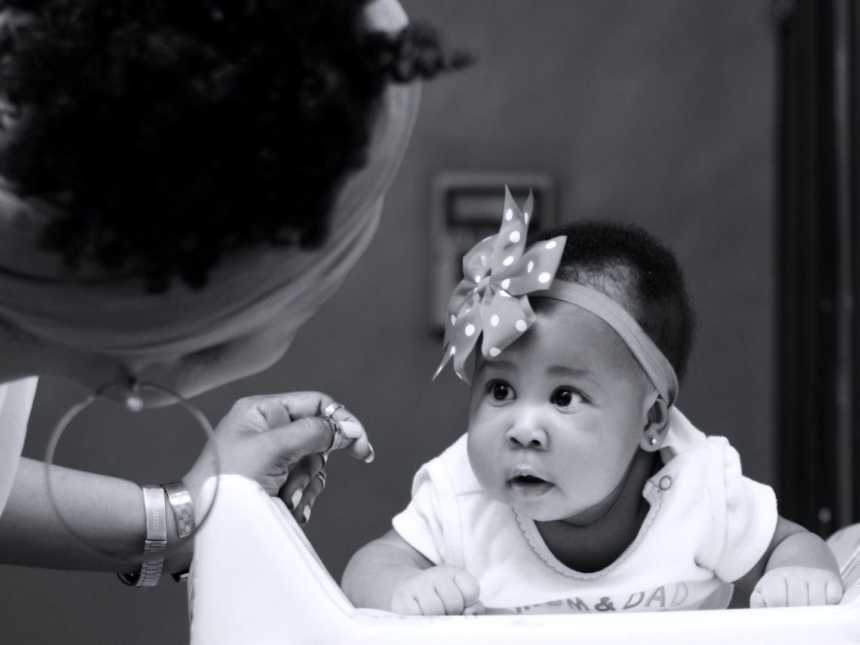 “Two innocent children died by the reckless use of a firearm, but there was a difference.”