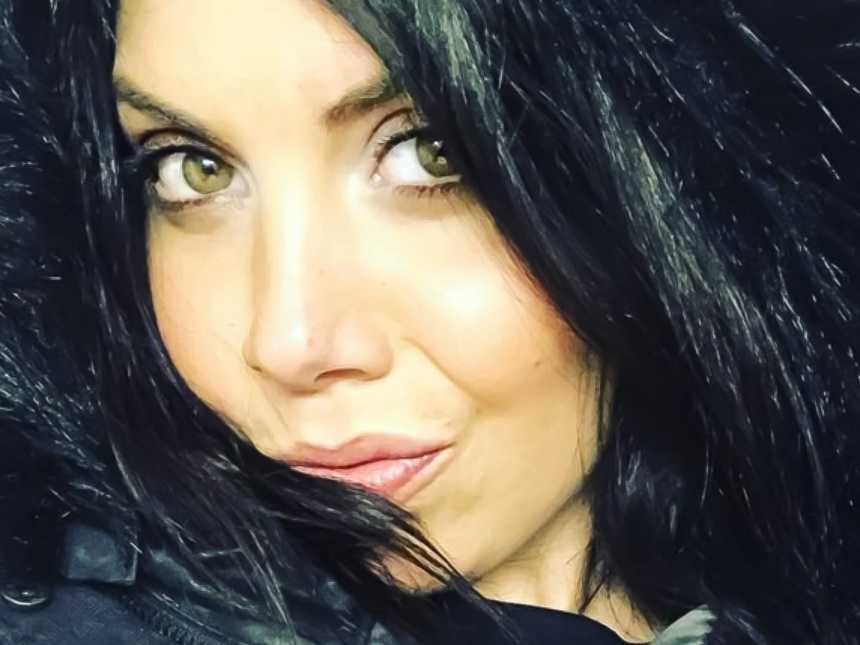 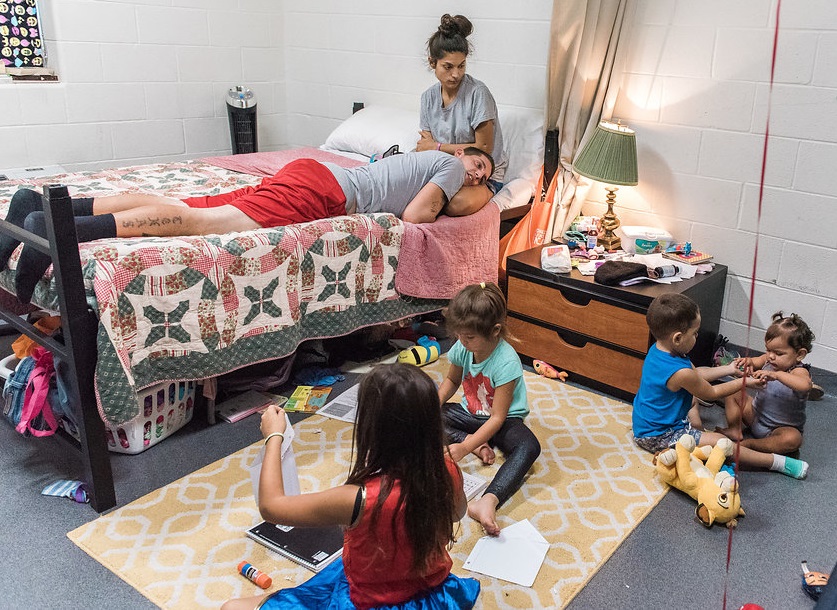 “Families are families, they function in much the same ways regardless of where you find them. In the end we are all just trying our best.”