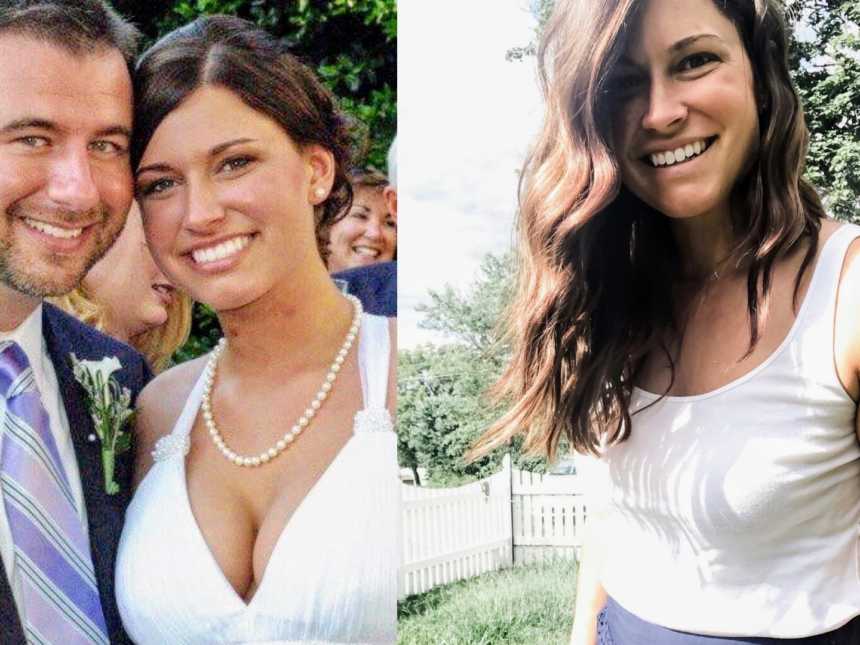 “I didn’t eat. Didn’t drink. A day where taking a moment completely set someone into a rage.”

‘Hands trembling, I wrote an email to my father: ‘I’m pregnant. Don’t worry. I have a plan.’: Teen mom turned 6-figure business owner urges ‘young parenthood doesn’t need to be a curse’

“‘You need to get an abortion. You’re only 19, just think about your body. It’ll be ruined forever…and so will your life.’ There I went, across the world, to a Third World Country where I didn’t speak the language or know the customs… to start a new life, baby in tow. We were young, naïve, and so in love.” 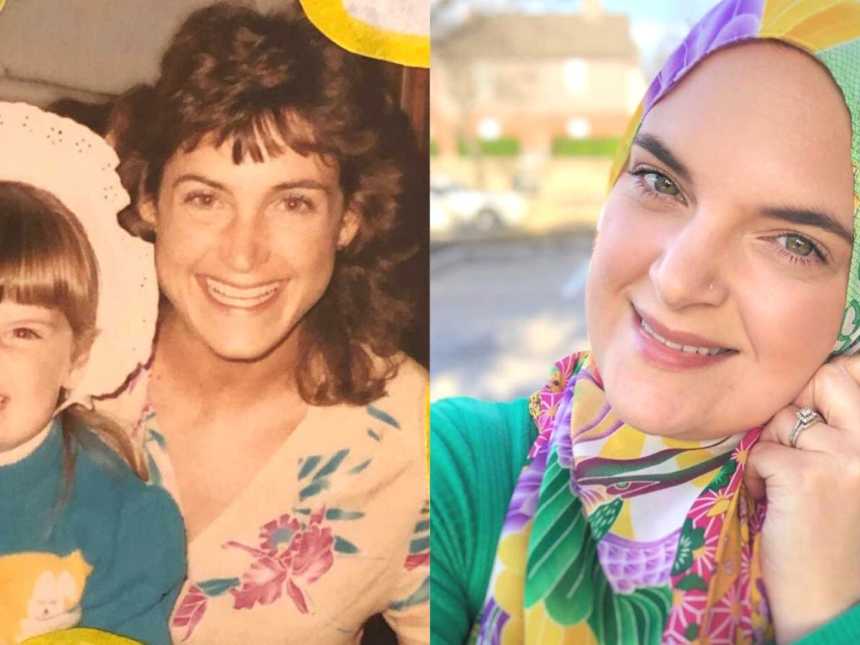 ‘There’s a picture of you with a shawl around your head. Why are you wearing that?’ I was scared to tell her.’: Daughter converts to Islam, keeps decision from her mom because she ‘didn’t want to hurt her feelings’

“I had sent in my application and a few weeks later, my mom called me to tell me there was an envelope in the mail for me. Not knowing what it was, I told her to go ahead and open it. I was no longer living a secret life. I could be free with my mom now, or so I thought… When others started learning about my conversion, they’d put bad thoughts into my mom’s head.” 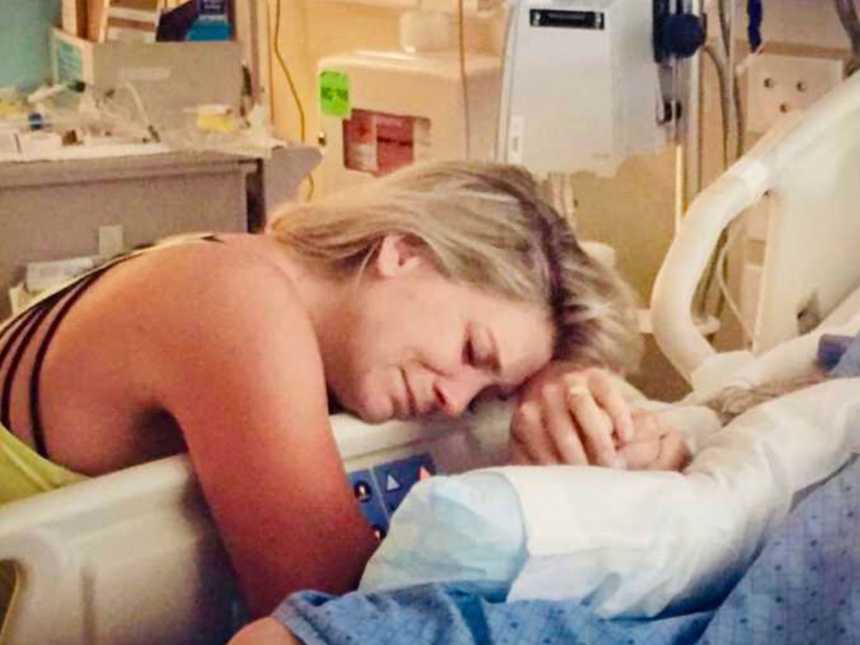 ‘I knew she wasn’t going to make it. I whispered, ‘I love you.’ I felt a faint squeeze of her hand.’: Woman loses mother and sister to addiction, says they ‘never learned to cope’ without drugs

“My mother took me down into a basement with some strange men. They packaged up large bottles of what I was told were antibiotics. I was only 12 at the time. I put them in my backpack. The rest of the trip my mother was incoherent. She couldn’t even keep her head up. That was the last straw for my dad. Later I found out that she had me carry over 1800 pills of narcotics and muscle relaxers that she planned to use all for herself.”