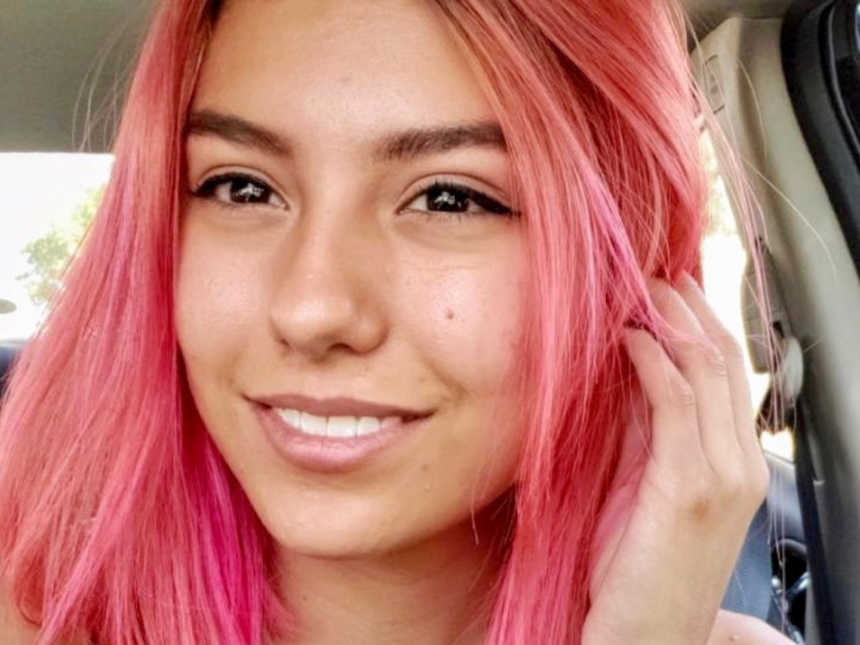 “My father made me feel guilty about it. He said I would destroy our family. That he would get deported to Mexico and my family would lose everything we worked so hard for. He told me to say I made it up because I was a rebelling teenager angry at my father. So I lied to them, I told them exactly what he told me to say.”

“The last time a police officer came to my house, he asked, ‘Do you want to go get a cookie?’ I was only 5, so that was a big deal. I didn’t understand why my biological mom was crying as we drove away. We picked up my sister at school, then waited at DHS to drive us to a foster home. All we had were the clothes on our backs, and even those were dirty. ‘I need a place to stay until I figure out where to go,’ I said.”

‘Hey, Luke. You owe me some money. Remember??’ He realized he had to fork over the money.’: Mom shows son ‘tough love’ lesson because ‘I’m a MOM, I follow through’

“His cheeks were streaked with tears. ‘But it’s my tooth fairy money.’ I almost caved. I almost handed it back to him and smiled and said something like, ‘Don’t worry about it, Buddy.’ But I didn’t.”

‘Gabrielle, look at me.’ I burst into tears and told her I was struggling. ‘That’s it. I’m coming over. I’m taking the baby. You are going to eat and shower!’: Overwhelmed new mom thankful to friend for ‘showing the hell up’

“She could see I was avoiding eye contact. She showed up to my house, took my baby. I stood there, staring at her and my baby. Like, ‘What do I do now?’ She looked at me and said, ‘We are fine! GO TAKE A SHOWER. I know what I’m doing!’ Sometimes the kind of love I need is this.”