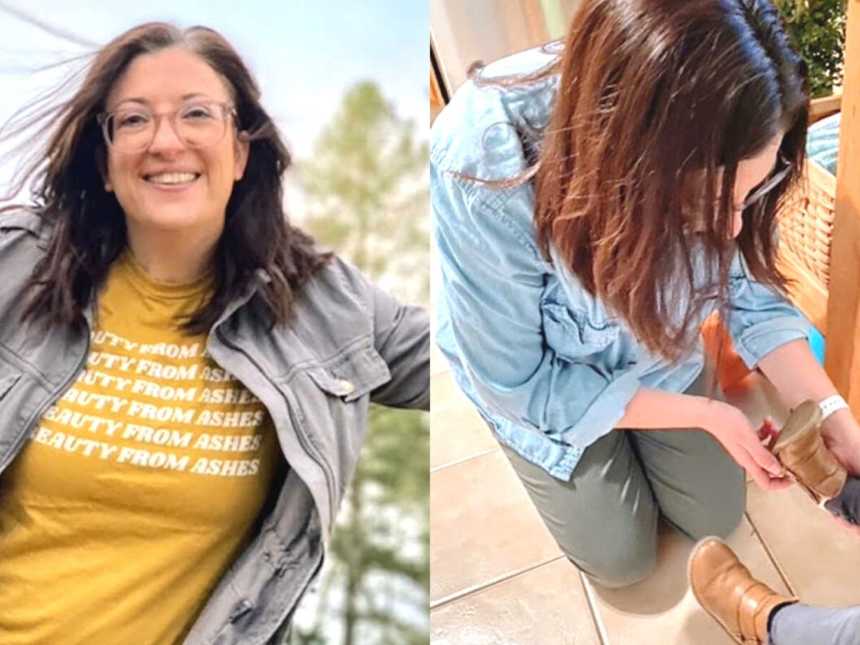 “He ran from me, crying and frightened. ’What has he been through? What has he seen? Can I do this?’ God sent him to tell me I COULD do this. It’s not an easy calling, but I am living God’s word.” 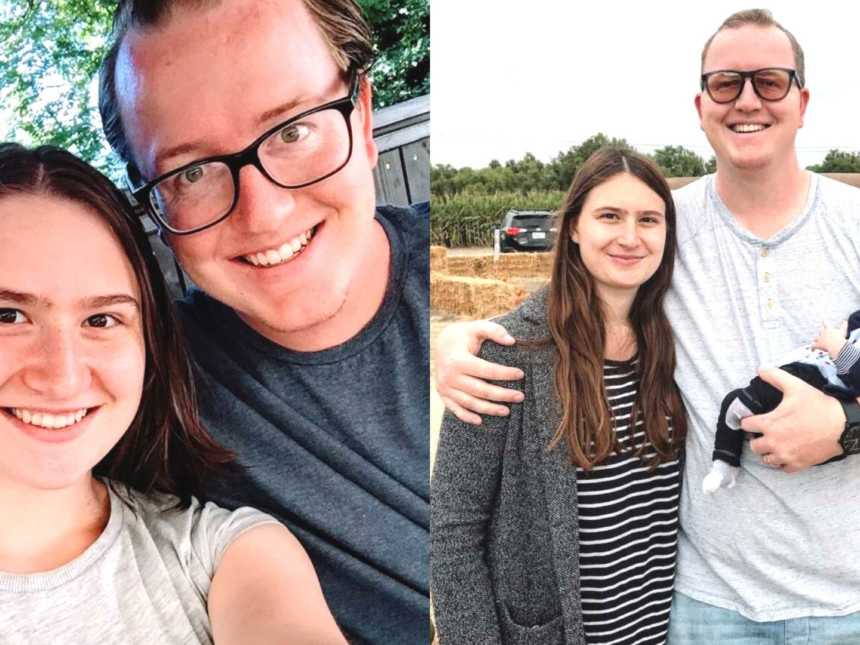 “Airport goodbyes are seriously the worst. All you have are phone calls and text messages. No more walks in the park. No more dates. It was easier for me to say, ‘That’s it. I’m breaking up with you,’ than let him in.” 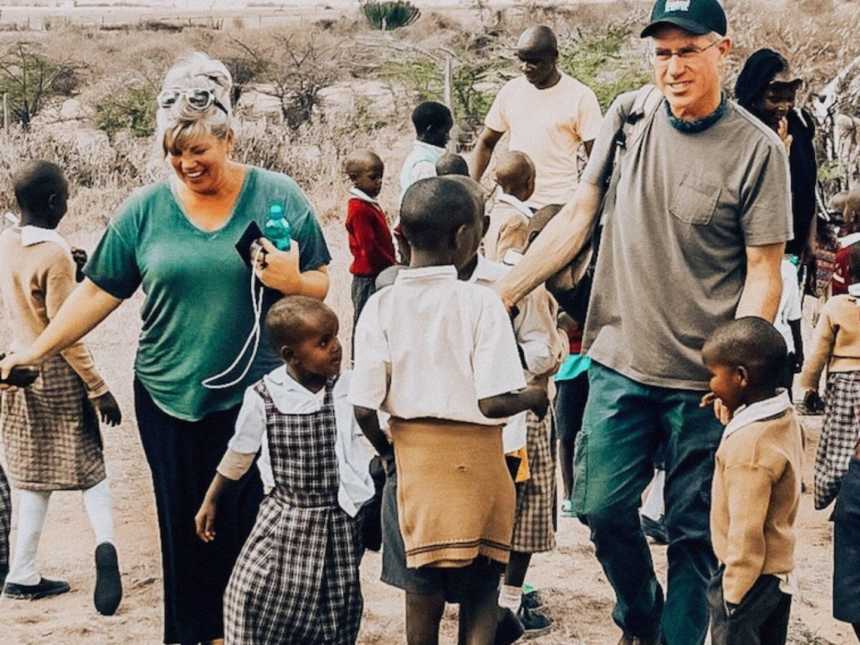 “The photo on this post is of my late husband and me. It was our last trip to Africa together. He looks a bit tired and haggard in the photo because, well, unknown to us when we set out on the trip, his cancer was back with a vengeance.” 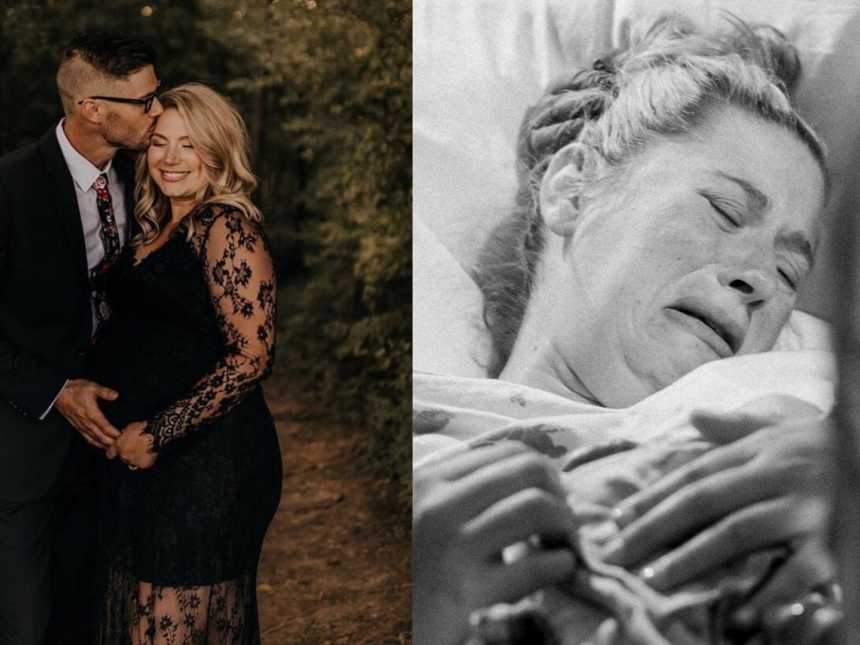 “I collapsed over her body that no longer held the warmth and softness of a newborn. Nothing was going to bring her back. She was finally healed. Safe. Free of pain. I kissed her forehead. A final goodbye. My husband was escorted out of the room by the funeral director. I saw my daughter’s body leave forever, safe in her daddy’s arms. Stop. Stop. Stop the car. I can’t do this. I can’t go home. He rubbed my hand. ‘Let’s go to a hotel…’ We slept hard that night and awoke to a new day. A new, unwanted step we had to take without our baby girl.” 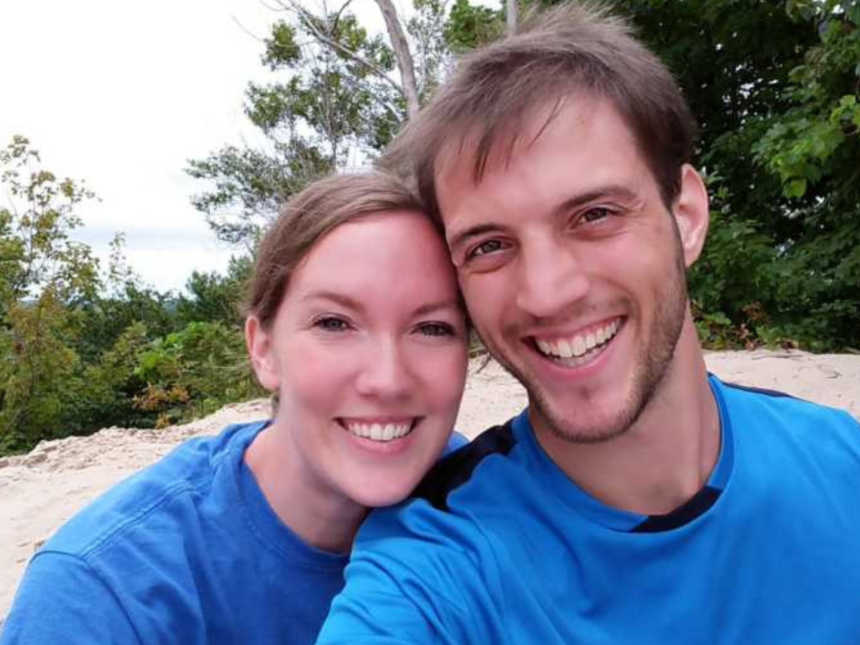 “I really wanted the woman I was going to marry to be the only woman I had ever kissed.” 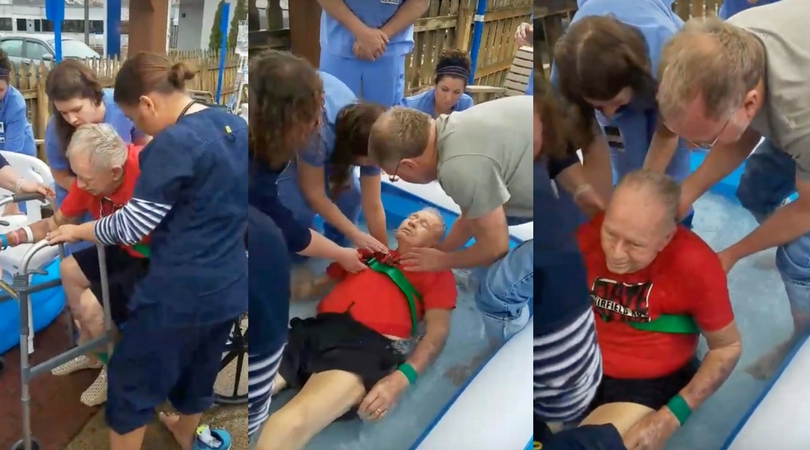 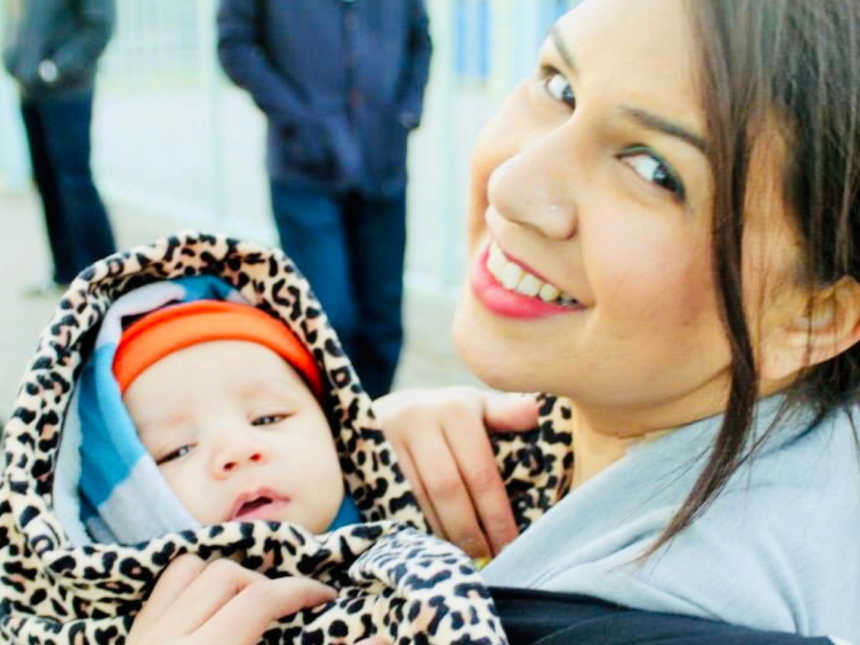 ‘His head was in his hands. ‘It’s over! I ruined everything! Call the daycare. Tell them we can’t send the kids anymore.’ I used to hide in the bathroom to cry, but always kept my calm in front of him.’: Couple supports each other through job loss, ‘This too, shall pass’

“We had another baby, we were happy. Things were great, until they weren’t. I’ll never forget the day when I called in sick because of a bad migraine. An hour after my husband left for work, he called to tell me the bad news. He’d lost his job. He was crying, I could barely understand what he was saying.” 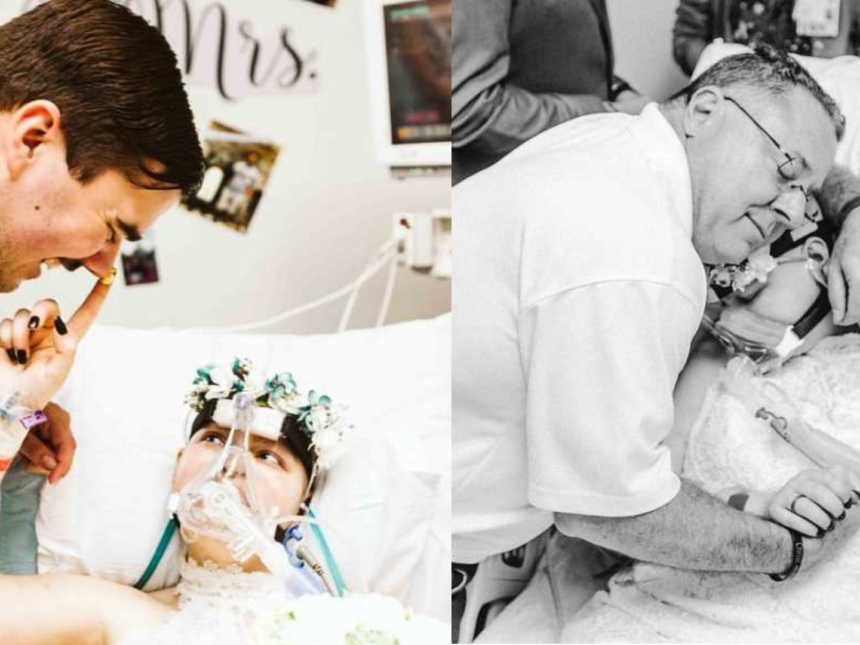 ‘Little did I know this one wedding, and this one bride, would change my life forever.’: Photographer captures 19-year-old bride’s impromptu wedding after she was told ‘she wouldn’t make it through the night’

“They had to move her wedding day to that very day at 5:00 p.m. I usually can withstand any sort of stress on the job. But the emotional roller coaster of this 1-hour celebration of life has got to be by far the toughest wedding I’ve ever had the honor of documenting.”