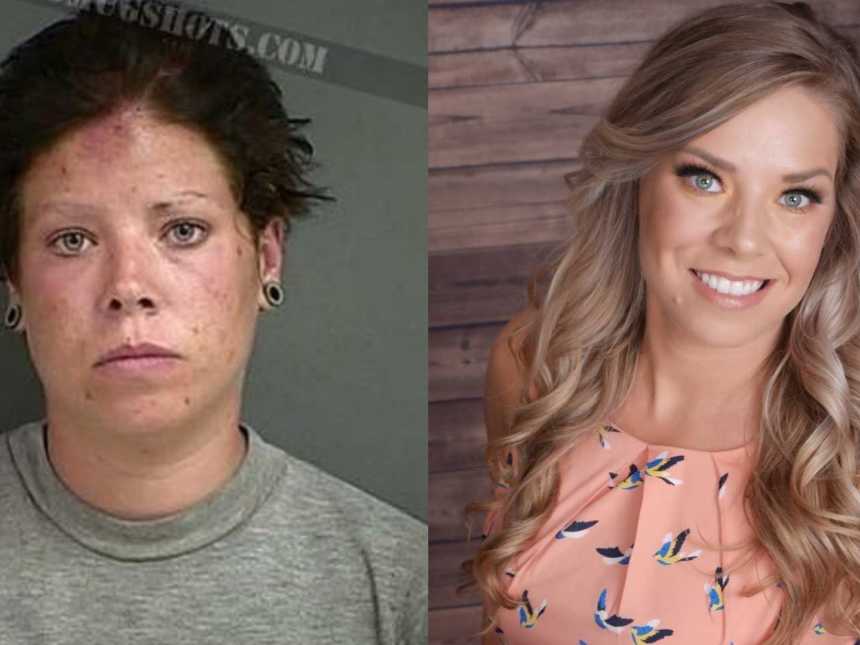 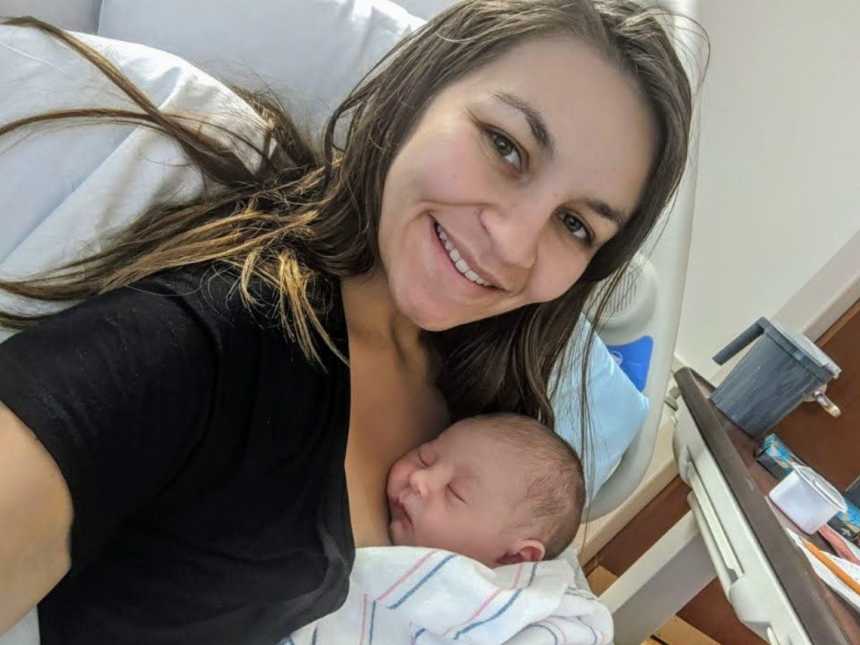 ‘I am bi-racial, but when I gave birth to my son 4 weeks ago, I chose Caucasian as his race on his birth certificate.’: Woman shares candid reality of growing up mixed race

“I vividly remember my great grandmother’s pride in my looks. I was treated as though my light skin color, blonde hair, and green eyes meant I was better than my cousins with darker skin and brown eyes. I was made to promise I would only date white men or women. I was confused and hurt, but as I grew older, the less I cared.”