“I saw their smiling faces with the captions being various forms of #girlssupportgirls on their photo. The difference made my head spin. They deserved to be blocked.” 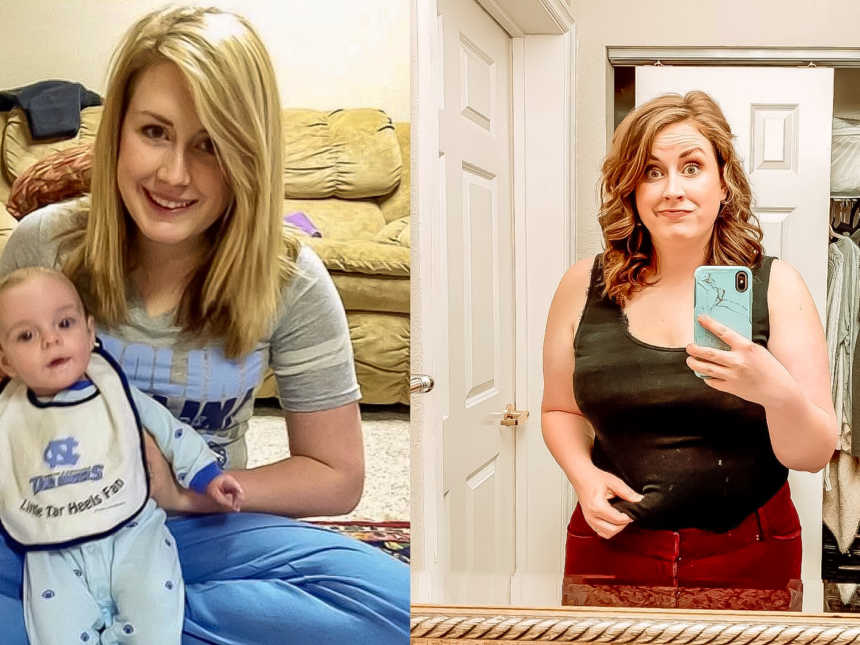 “Maybe your waistline grew this past decade (GUILTY, FRIEND), but so did your family. I fear for a time when my daughter would choose to comment only on her WEIGHT in her joyful photos. People preach about the importance of self-love and ignore the elephant in the room.”

“I never reached out to anyone for help in any way — whether it be a listening ear, a shoulder to cry on, or just some advice, support, and borrowed strength. I know many reading this have been there as well. We are not so different.”

“Wanna climb that pole, Jen? Knock your socks off. Wanna shake those hips, Shakira? Go for it. I gave up judging women a long time ago.” 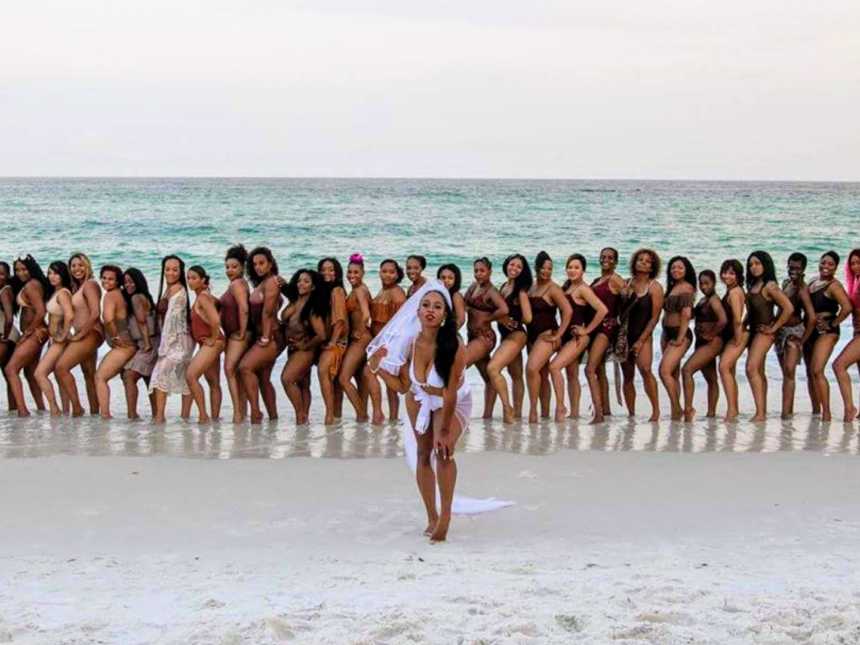 “We pulled over to grab some Chick-Fil-A. Everything seemed normal. My husband opened the car door. I wasn’t dolled up. My hair was undone. There was not a spec of makeup on me. I never expected what was going to happen next.”

‘My father would dress up for dates with other women as my mother cried, ‘Please stay. I’ll forgive you!’ He’d disappear weeks at a time.’: Woman overcomes ‘broken home,’ claims ‘the cycle of abuse can end with you!’

“His secret life became an open book. My mother would wake me at 3:00 a.m. on school nights to sneak my father’s phone from the bedroom. I’d translate endless emails he wrote to various women. He was unfaithful. She’d collapse at my knees and sob. One day, I walked into the office. I opened the filing cabinet and flipped to the very back. There, I uncovered a large yellow folder. My innocence was ripped away.” 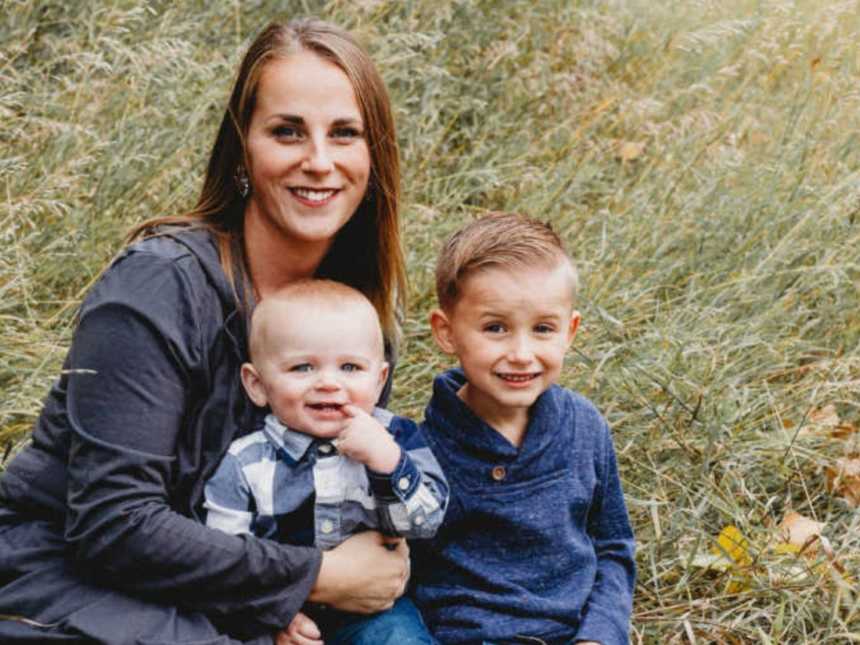 ‘Such a shame. You have such nice boys you’re exposing to filth.’ She kept glaring. ‘Tisk tisk. I should call CPS and report you.’: Elderly woman scolds mom for tattoo honoring late grandmother

“While grocery shopping, an elderly lady was talking to my boys. She was very kind, saying I had such a beautiful family. Everything was great and we were all smiles… until she noticed my tattoos. ‘Is that your grandma’s signature? What a disgrace.’ My mouth fell open. I grabbed my kids, and saw her writing my license plate number down.”

‘Surprise! It’s two kids, not one.’ My husband said, ‘Tell them YES!’ I was terrified my babies would be taken from us.’: Foster family shares adoption journey, ‘It was worth every fear’

“Packing their things was hard. The house felt empty the more I packed. I was loading the car up when my phone rang. ‘I know you’re saying goodbye, but we have a newborn.’ We decided right there to say yes.”