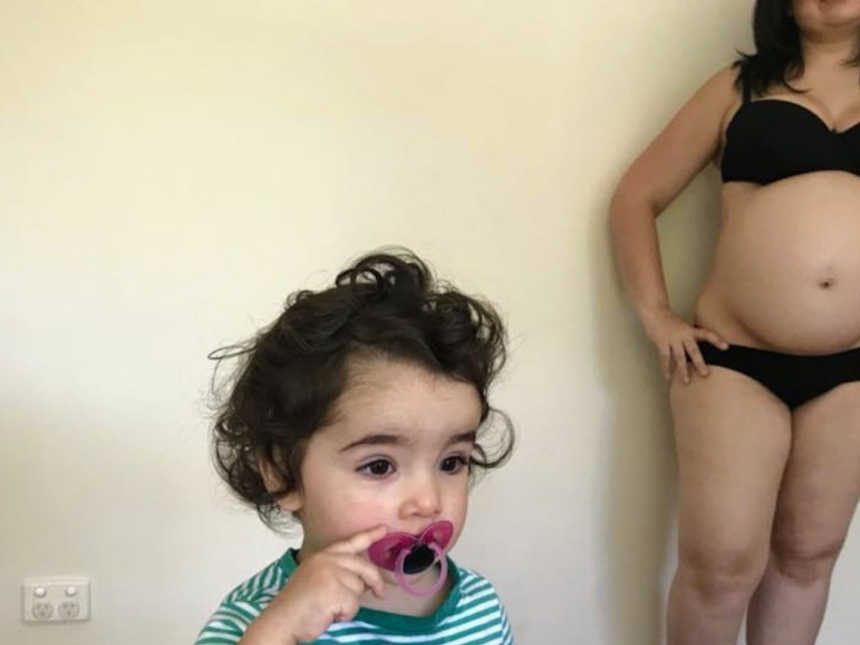 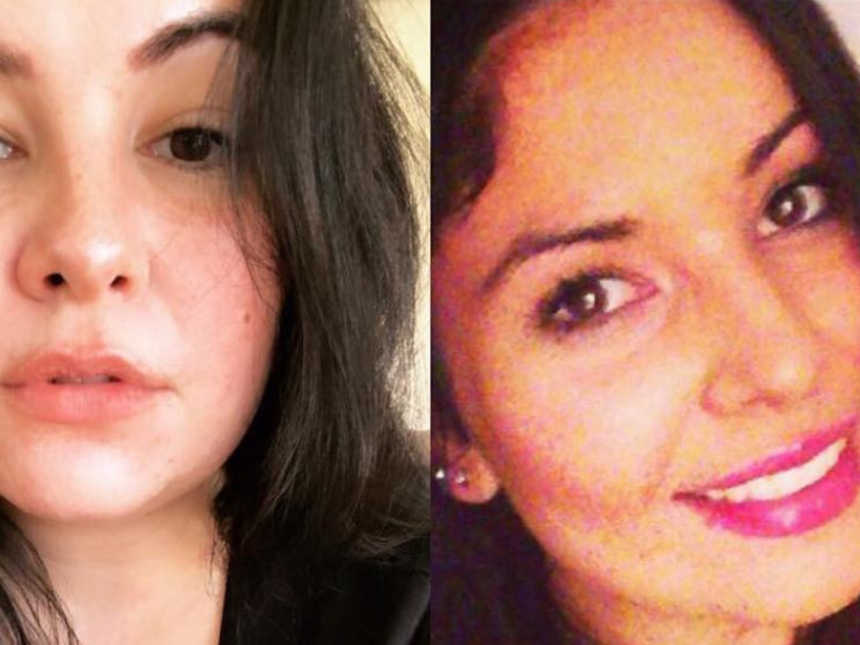 “The photo on the right was a week after I got out of psych ward that I posted to social media with a hashtag #happy.” 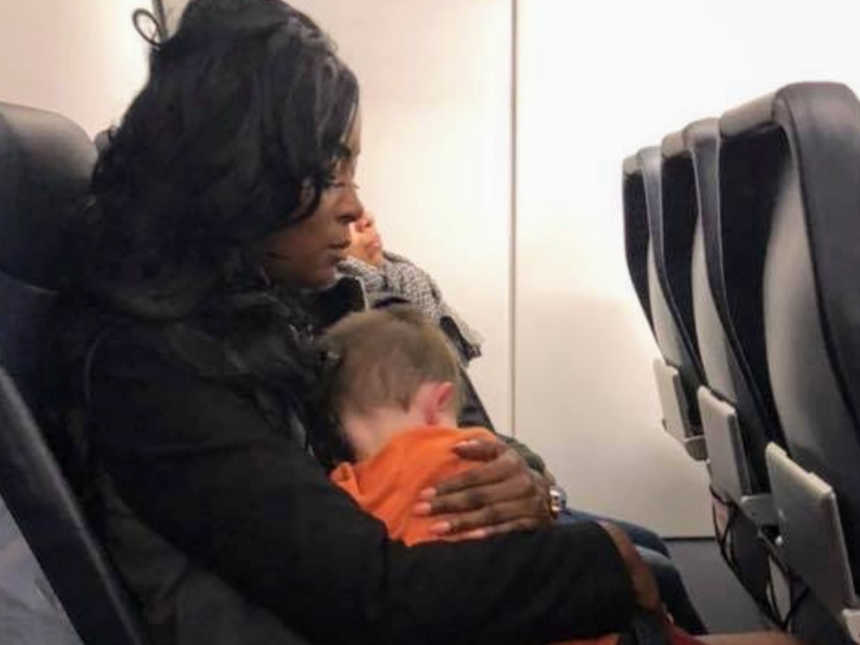 “We were standing in the security line, on the verge of tears. When I said thank you to both of them, they said, ‘Don’t you worry, we’re going to make sure you get on that flight.’” 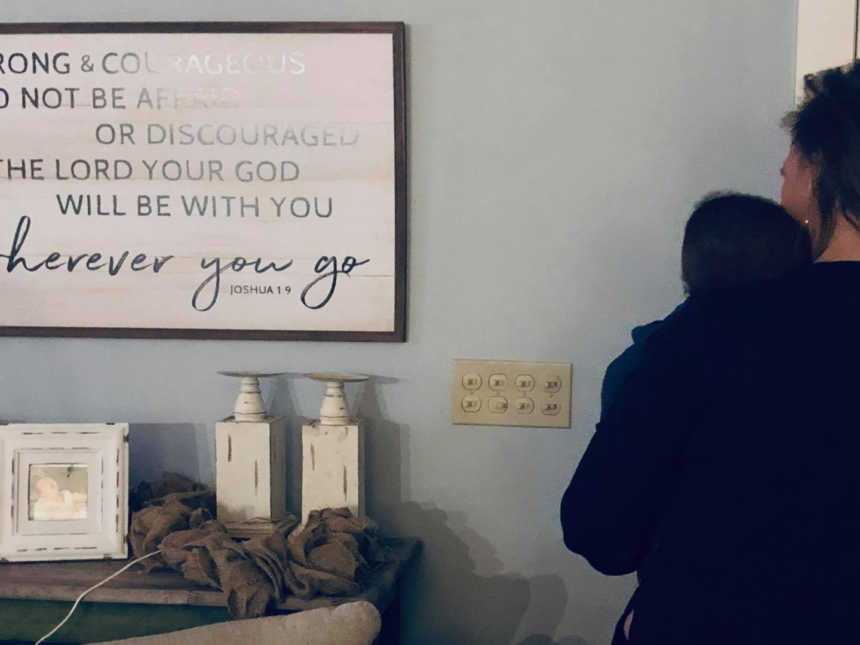 “As the effects of cocaine crippled his central nervous system, we fought. We walked and bounced and rocked, and walked more. And here’s the thing… he will never remember me.” 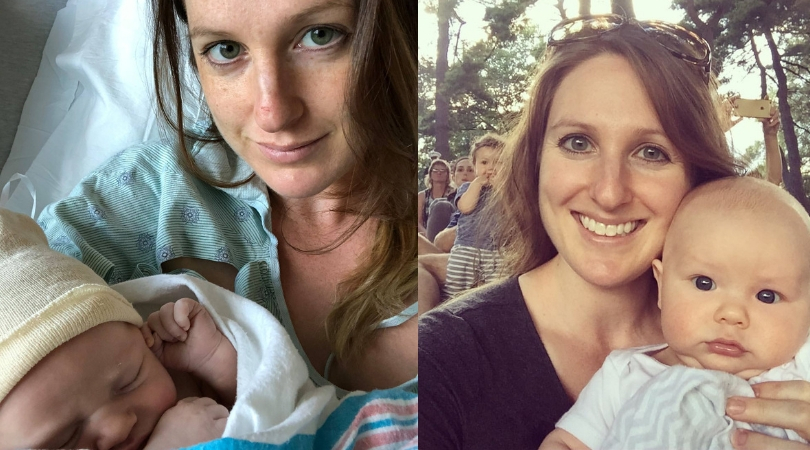 “We are mamas, and we are meant to forget.” 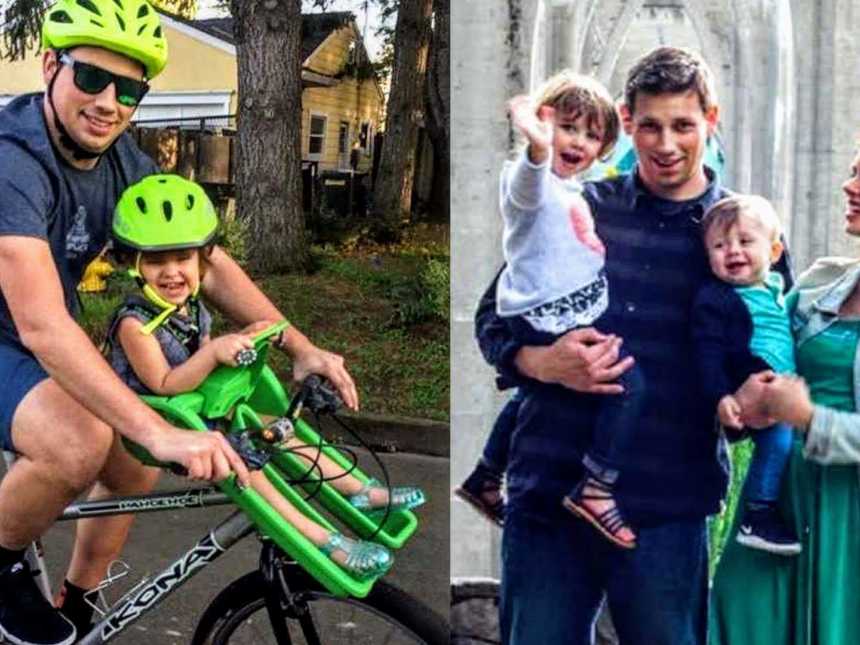 “My husband, Jonas, began to look pale. We both chalked it up to jet lag and went on with the week. We had two small children and I was 14 weeks pregnant with our third, so being tired wasn’t out of the norm. Later that week, even picking up the kids’ toys would make him dizzy. Another week went by, all the while he continued to ride his bicycle over 20 miles a day. He came home that night after riding and had almost passed out while riding. ‘Enough is enough.’ I figured it couldn’t hurt to go to the doctor.”

“Dear Ms. Befort, English with you is like a roller coaster. Sometimes I want to be eaten alive by lions. But nothing’s perfect, right?” 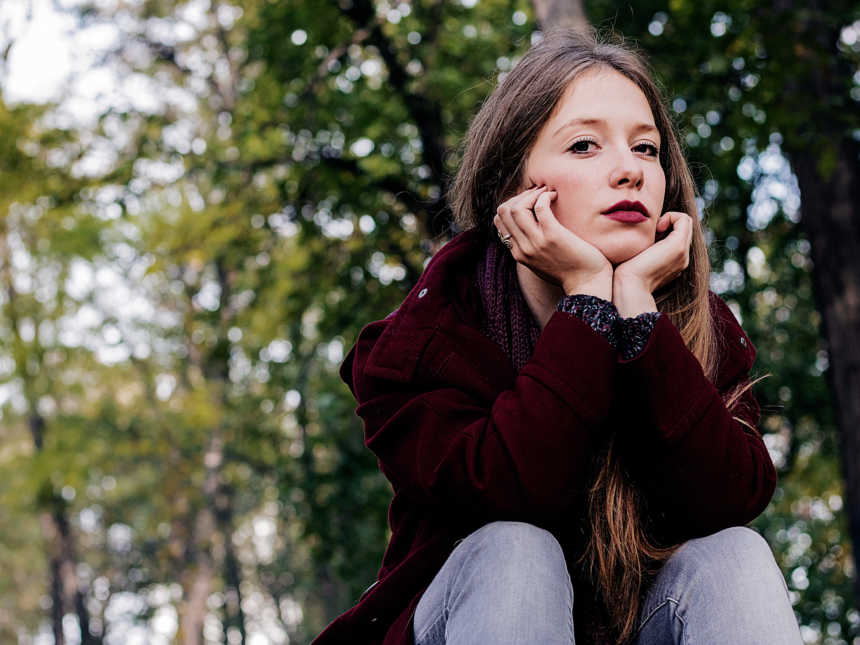 Something got you down? Here’s how to get back up, and fast. 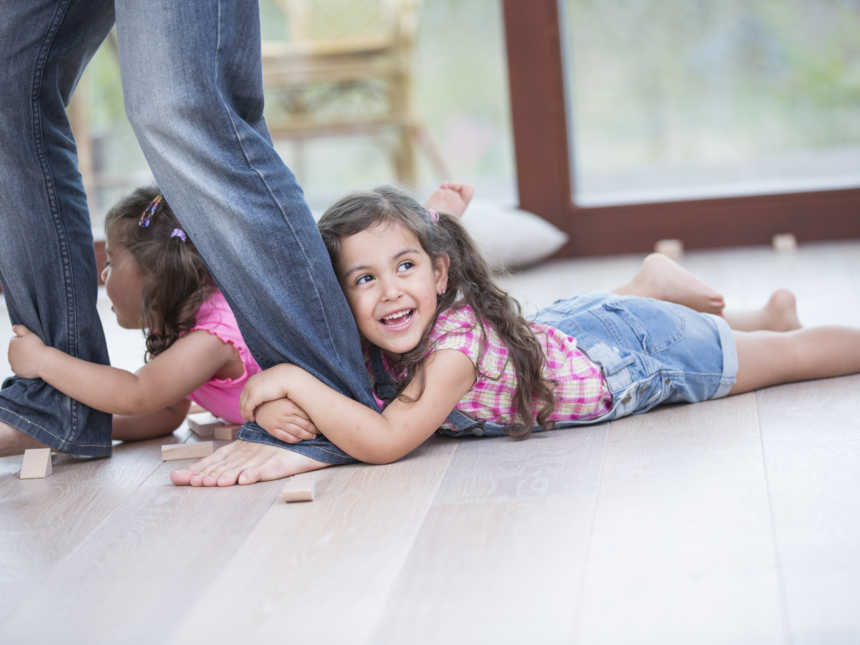 “Last night, my husband and I made the mistake of leaving the house after dinner.”

‘I was not enough. I called that hotel room and heard HER voice in the background. I was a fool.’: Woman works to overcome husband’s affair

“When I saw the credit card charges to a hotel in a town 1,000 miles from where he was supposed to be, that was when I felt the knife in my gut – but somehow I still thought, maybe it was a mistake. Did someone open a card under his name?”

“The anesthesiologist who evidently had not read my file was very upset by this, claiming he did not know. He got in my face and told me I was leaving my children without a mother, that I was going to die on that table. ‘This is as bad as it gets. Are you sure that’s the choice you want to make?’ I knew I had to be calm if I wanted him to believe me. I told him I understood, and yes, I was sure of my choice. He went over to my mom and gave her the same speech. She, like me, kept her cool.”