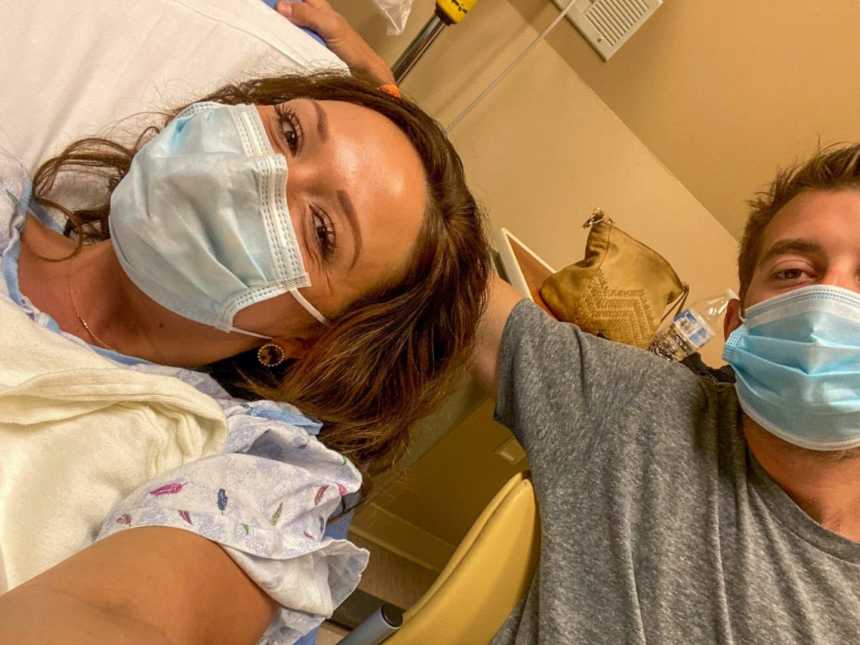 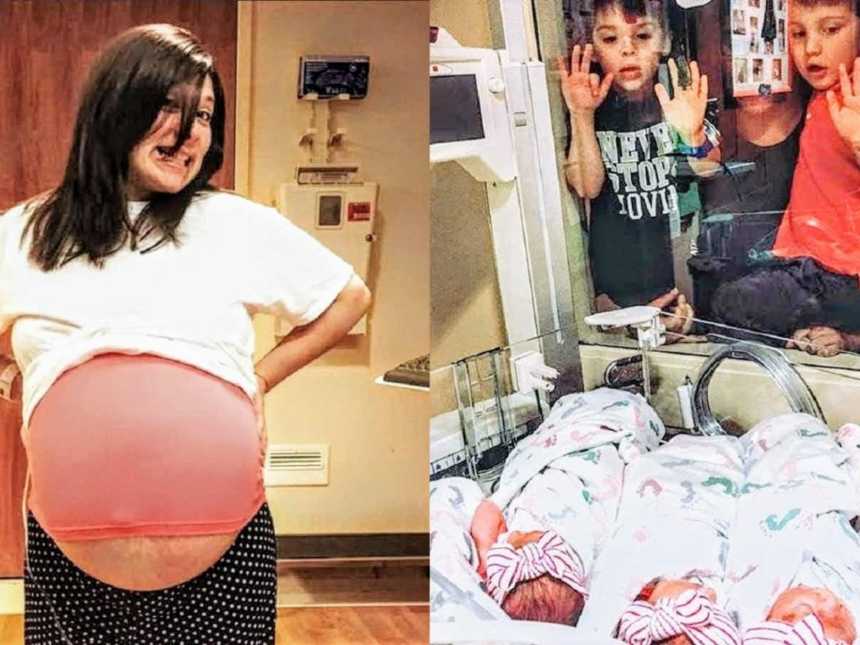 “My husband made a joke as we walked out. ‘Imagine if we had TRIPLETS this time?’ Fast forward to our 1st ultrasound. The nurse practitioner saw one baby, then two babies. My husband asked, ‘What is that spec over there?’ I wish someone could have recorded our faces of shock.” 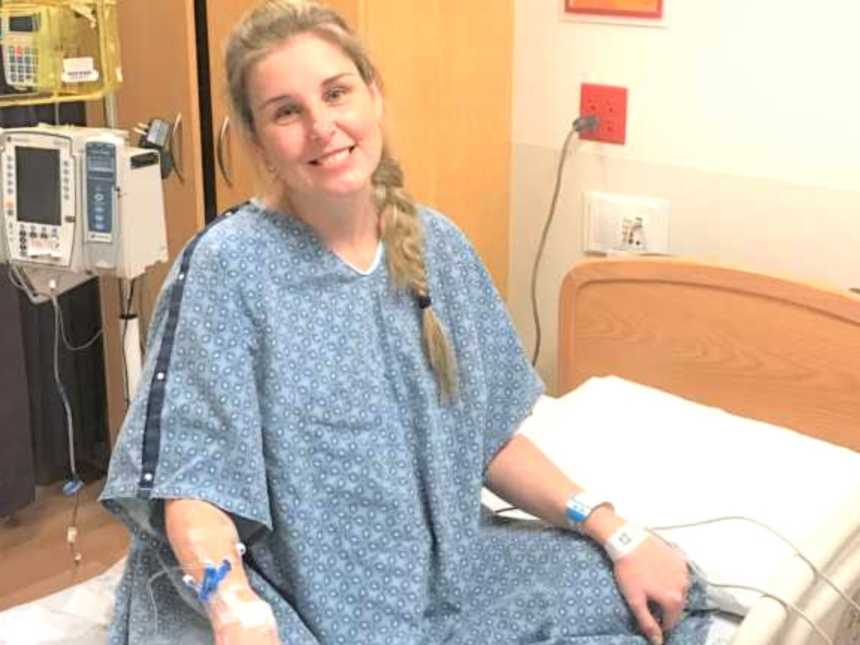 “Nine months later, and just one week after moving clear across the country, I found myself in an Uber heading to the local emergency room. The kid was a giant. I still have PTSD.” 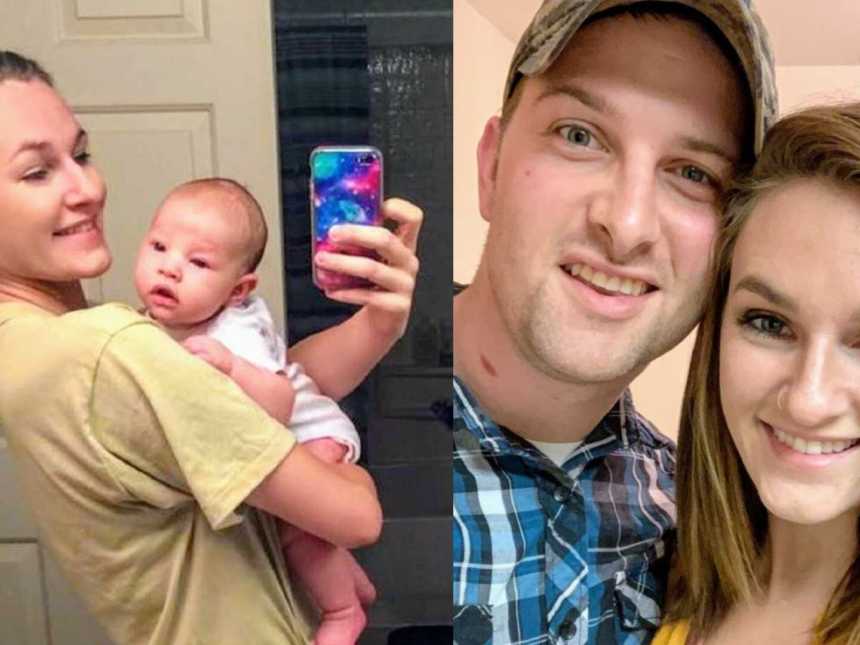 “While I was asleep, he took my phone and began browsing through my messages. I awoke to his voice. ‘Who is this guy you’ve been texting?’ He looked angry. ‘That’s just my friend,’ I explained. ‘Well, don’t text back. You’re flirting with him by texting back.’ I tried once more to defend myself, but ended up pinned down for hours while I sobbed and begged for him to let me go.” 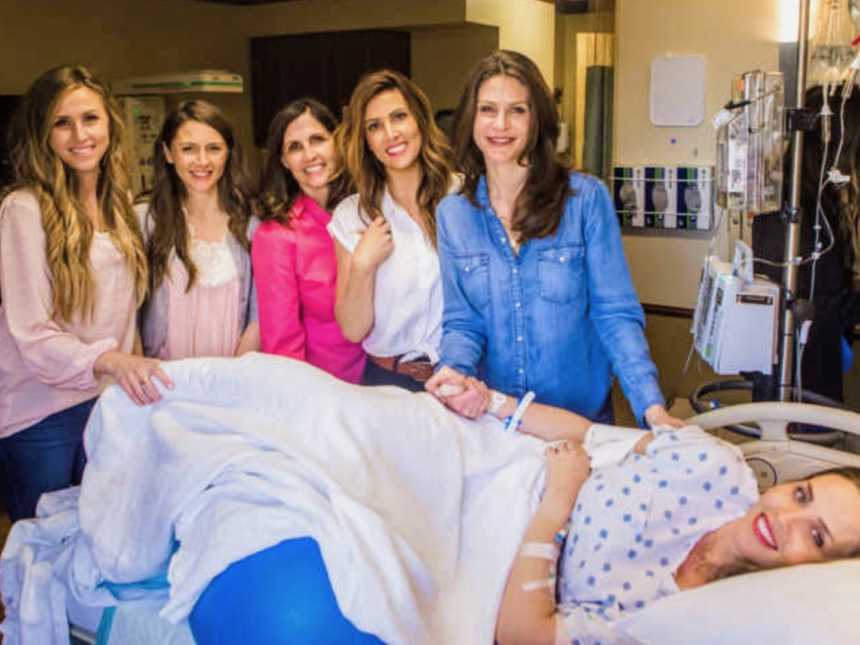 ‘My sister called: ‘Let’s make a baby!’ WHAT??? I stammered, making sure I heard her correctly.’: Couple battle infertility for 14 years, sister surrogate delivers baby, ‘she brought a new level of love into our home’

“Each of my siblings had kids while I battled infertility for FOURTEEN YEARS. How could they relate? Family gatherings became a reminder of what we didn’t have, so we stopped attending holidays and family events altogether. We had more nieces and nephews than we could count…what were we doing wrong? WELL. As of 2 weeks ago, I stood at the end of a hospital bed and delivered my daughter into the world!” 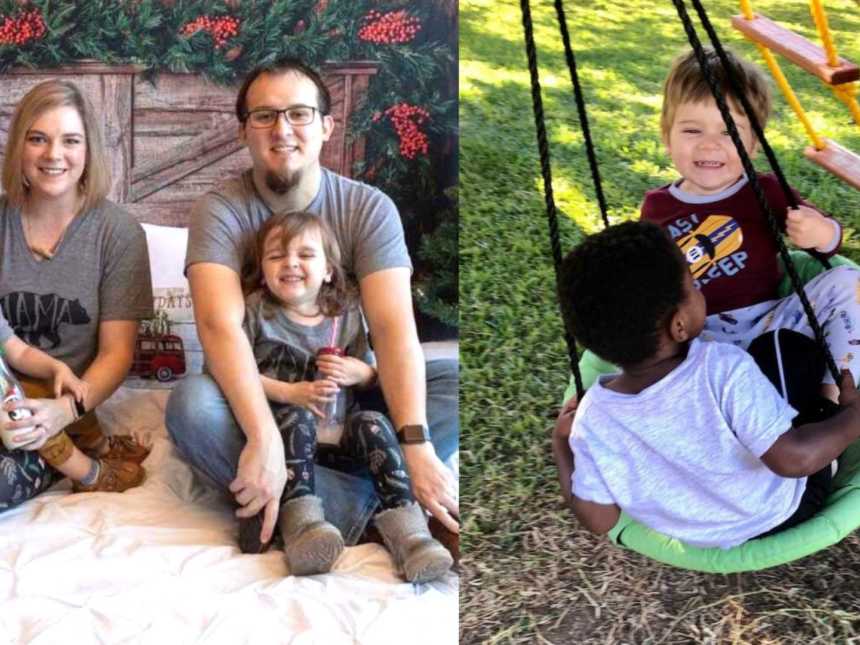 ‘Have you given ANY thought to how it affects us?’ What about your CHILDREN?’ We took in 3 siblings. It was worth it.’: Mom shares foster journey, ‘Every bit of love makes a difference’

“I spent every night before bed rocking them and reassuring them, ‘You’re safe. I won’t let anything happen. We’re here to protect you.’”