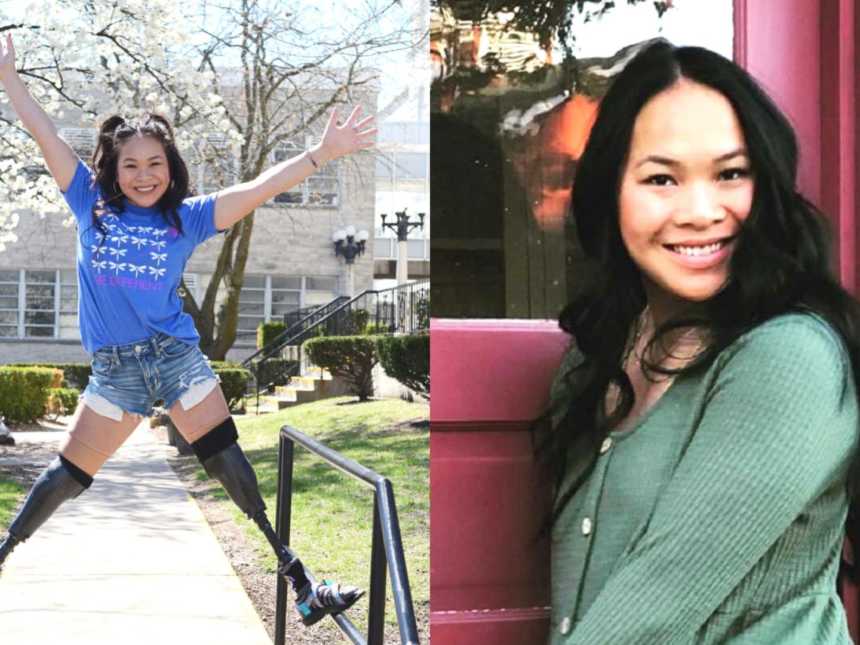 “A woman with 6 children had a strong feeling a child was missing from their family and they were supposed to adopt. A week later, they were told a horrific story of a baby in Vietnam who had survived a bomb blast. It was as if we had both been waiting for each other thousands of miles apart.”

‘Who are you?!’ Strangers were looking for my ex. Suddenly, I felt intense pain in my pregnant stomach. I’d been shot.’: Woman loses baby to gunshot wound in robbery, ‘I spent 8 beautiful days on Earth with her’

“The EMT arrived. I couldn’t feel my baby girl moving anymore. ‘Please help her!’ I begged. They tried to detect the heartbeat, but couldn’t. Last thing I remember, I was being wheeled into the ER, all eyes on me. When I first saw her, she was motionless. ‘The decision is up to you. When you say enough is enough, she’ll be put to rest.’ They removed the tubes, but she continued to breathe. She kept fighting to stay alive.”