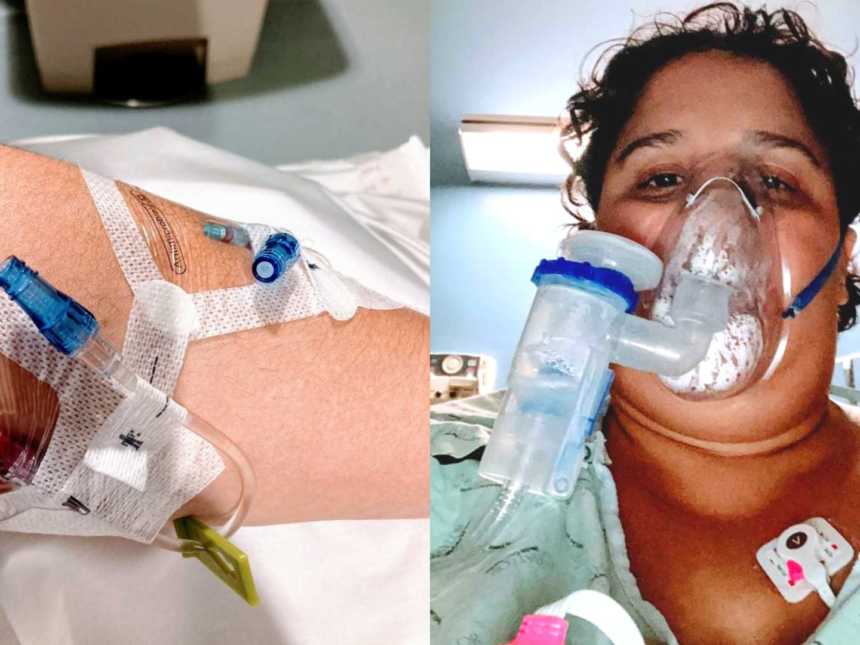 “I made it until July 2021 without contracting COVID-19, and then I caught it at a family BBQ on the Fourth of July.” 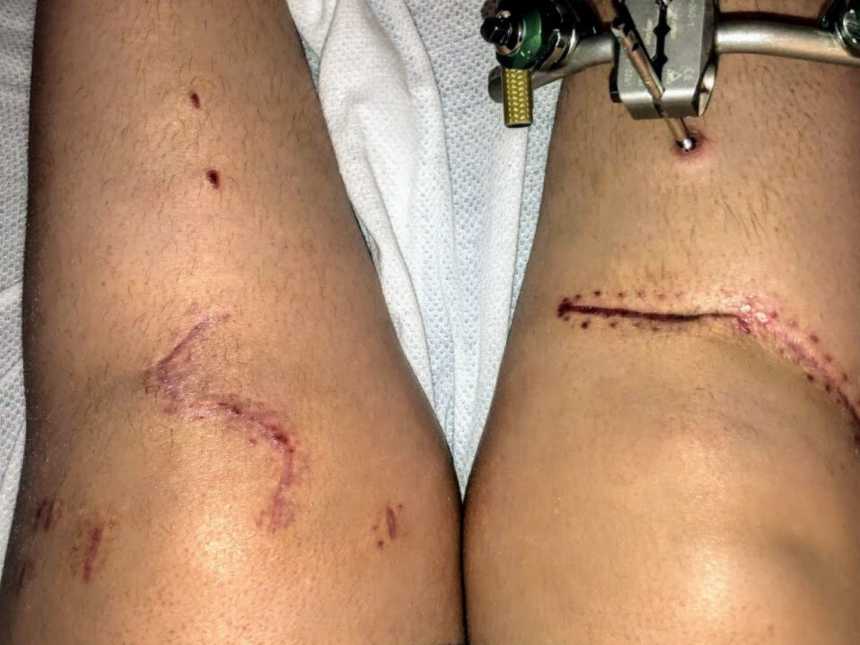 “I remember the silence, then sirens. People running from their houses, lights shining, and the rush of an emergency situation. People asked me, ‘Who are you? Where were you going? Have you been drinking?’ I had no idea what happened or how I got there.”

“We were awaiting my son Jesse’s arrival for a big celebration. Instead, the Marines met me. ‘Your son’s been killed.’ He died driving home, on the same highway, in the same state where his father died 14 years earlier. I could sense Jesse saying, ‘Okay, God, I’ll go with You, but don’t let my mama hurt.’ I immediately felt a tangible peace cover me.”

“We wanted to give her one ‘last hurrah’ before the end of her life. A police officer told my father of a place he just HAD to take my mother. ‘People find it only if they’re lost. It will remind her of Ireland.’ I pulled over. There, laid out, was horizon as far as her eyes could see. She was seeing the ocean she had crossed all those years earlier, for the very last time.”

“I try to do something new each year to show my patriotism.” 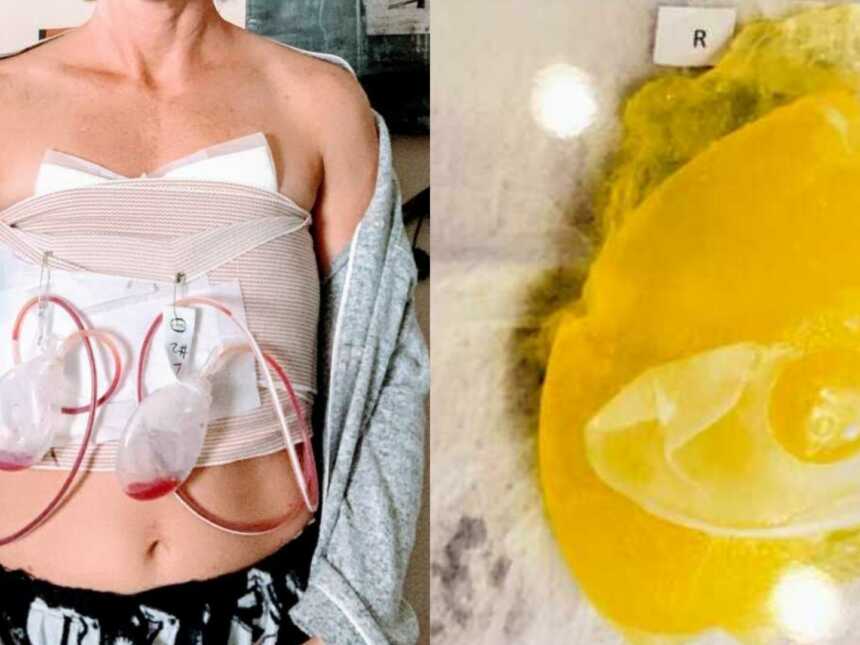 ‘I received a recall letter in the mail from the manufacturer of my implants.’: Mom of 4 details sudden journey with breast implant illness, pre-menopause, alopecia, and separation all in same year

“My right implant had ruptured and was leaking. Then, just when I thought it couldn’t get any worse, my guy of 4 years walked out on me; he couldn’t handle all of it anymore. I lost most of my own breasts, then my partner, and now my ovaries were shutting down, too.”

‘I don’t think I’ve ever known exhaustion in the same way a mom does.’: Dad reacts to being a mom for a day

“Any other husbands reading this, I urge you to do the same… I’m willing to bet dollars to donuts that the real momma in your household is just as exhausted.”

‘At 17, two pink lines changed everything. While my friends were out partying, I sat in a rocking chair and cried.’: Disabled teen mom doesn’t want others to ‘feel sorry for her,’ reminds us to ‘show compassion’