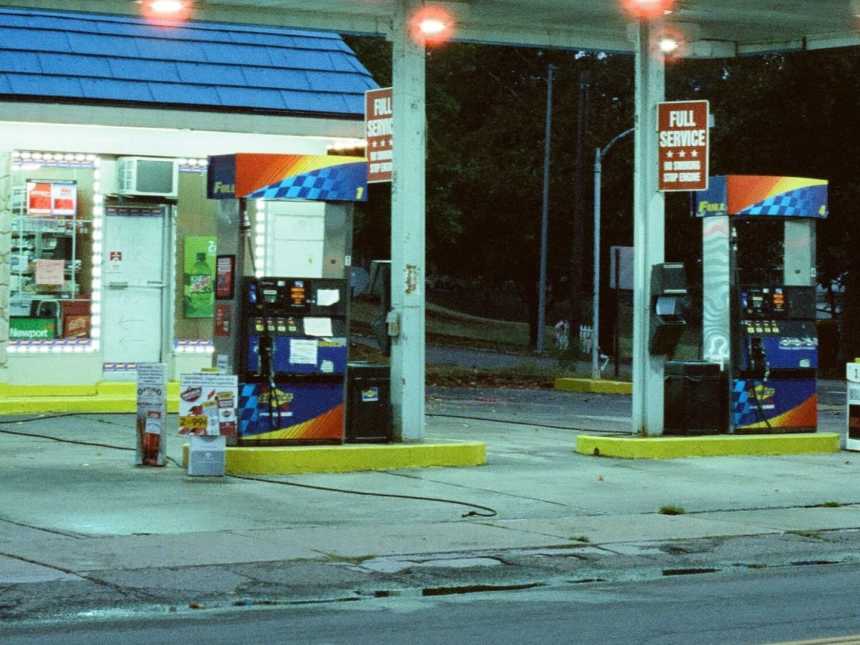 “My husband wanted to do me a favor one night when he got home late from work. While there, an older white woman was at a pump across from him and he noticed she appeared very nervous and stared at him. He was told he fit a description. They asked whose car he was driving. He was told he could not leave. He was told the description was simply a black man. He came home a changed man.” 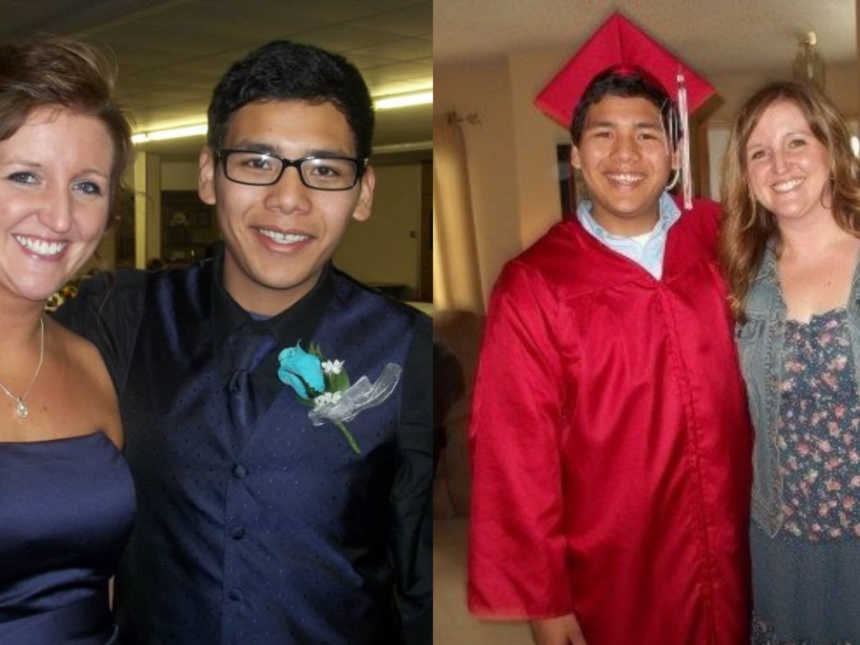 “I was surprised by her question, wondering how she would have been able to guess that. ‘Yes he is,’ I answered the young woman. ‘How did you know?’”

“The $3 will only get her so far. She told him her husband had recently passed away and she’s stuck paying all their bills, and is behind every month. She would have most likely ran out of gas.” 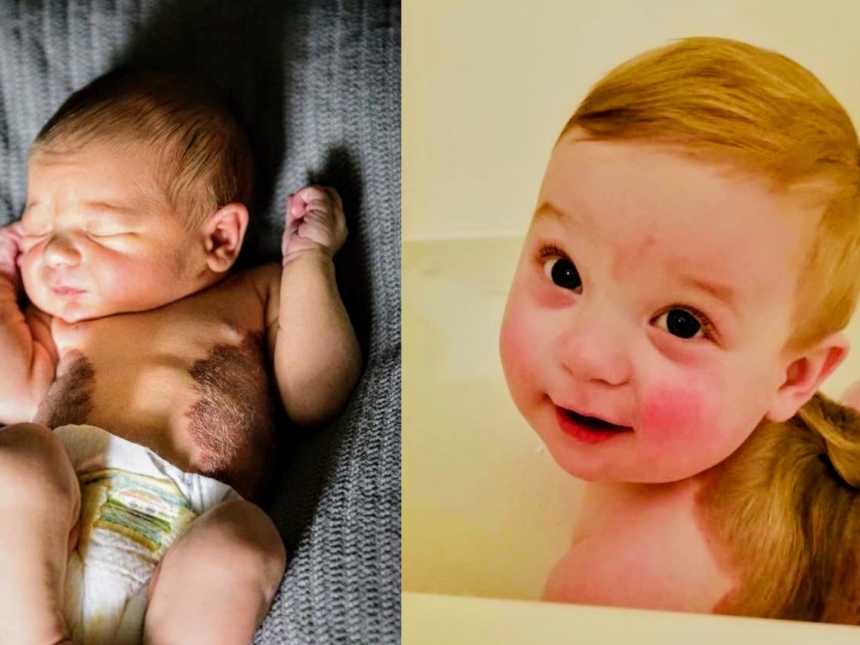 ‘Her exact words were, ‘He has a large birthmark on his back.’ The nurses looked at each other wide-eyed. I didn’t understand.’: Parents thrown ‘curve ball’ as son was born with ‘huge mole’ on his back

“By the time he was 2 weeks old, it had tripled in size. Then we got the worst news. The lump wasn’t just a lump. It was a tumor and it was cancerous. As my husband drove, I completely broke down.”

‘My doctor said, ‘It’s just part of being a woman. You have a lower pain tolerance.’ I was nicknamed ‘drama queen.’: Young woman diagnosed with endometriosis after 7 years of pain

“I always looked 6 months pregnant. My friendships dissolved instantaneously. My stomach was filled all the way from my bowels to my intestines, reaching close to my heart. ‘If you went on any longer, you could have died.’ Still, no one believed my pain.”