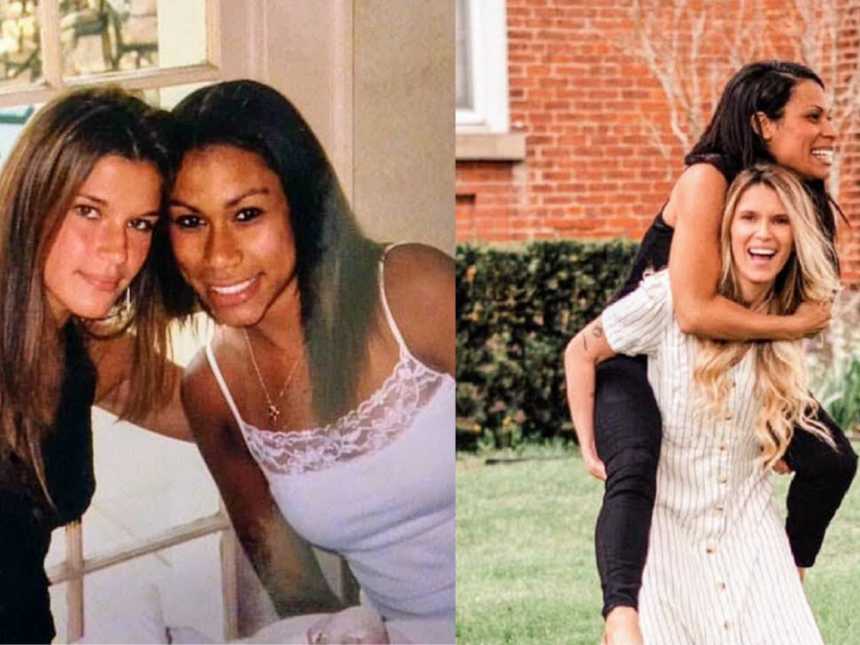 “My husband indulges my dramatic stories, but she’ll ask me to tell it again. He knows what I want in my future, but she knows all the secrets of my past. Marriage is wonderful, parenthood is a blessing, but a friendship that spans that entire journey is like nothing else.” 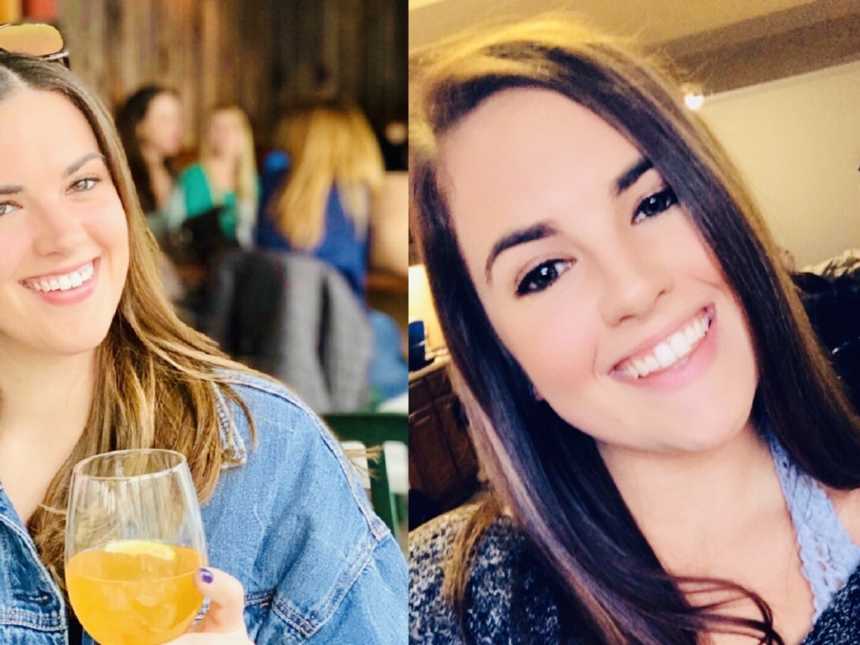 “I was so focused on not letting heroin kill you, I almost let it kill me. You pushed through to one year sober. But you decided to share that milestone with someone else. Forget about me and our life together. After everything we went through, you cut off communication with me through a text. You told me you were seeing someone else through a single text. That was all I deserved to you. ‘We can’t do this anymore.’ That was the most I could get out of you.” 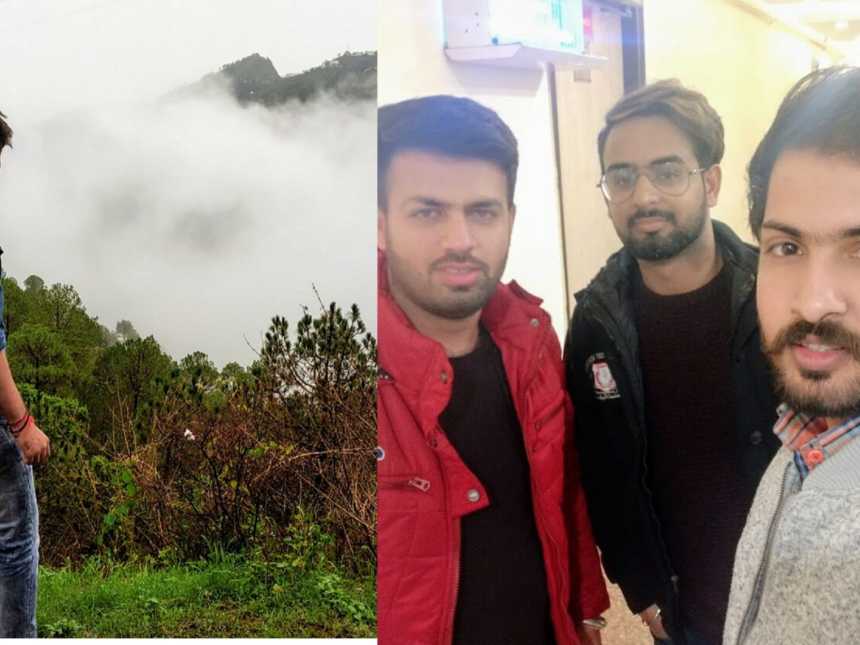 “My friend said, ‘Don’t fly too high. Don’t have dreams of being with her.’ I kissed her and she pulled away. She said her father doesn’t like me. I’ve tried so many things to impress him and earn his approval. He hasn’t seen it with his head or his heart.” 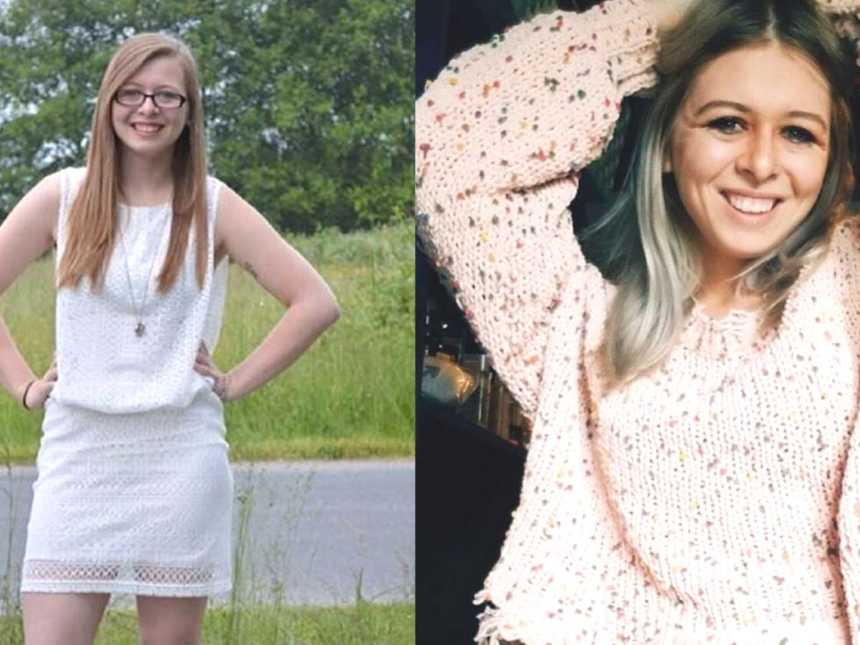 “It was like fate he left his phone there or else I never would’ve found out he cheated on me with his ‘lesbian’ best friend. She was younger than me, blonde like me, had the ‘spark’ of energy I used to have. She was shiny, new, full of life. As I laid there contemplating what to do, the first thought that ran through my head was, ‘He’s going to be mad I went through his phone,’ not, ‘I need to leave him. Now.’ I later learned he was still contacting her. I was done.” 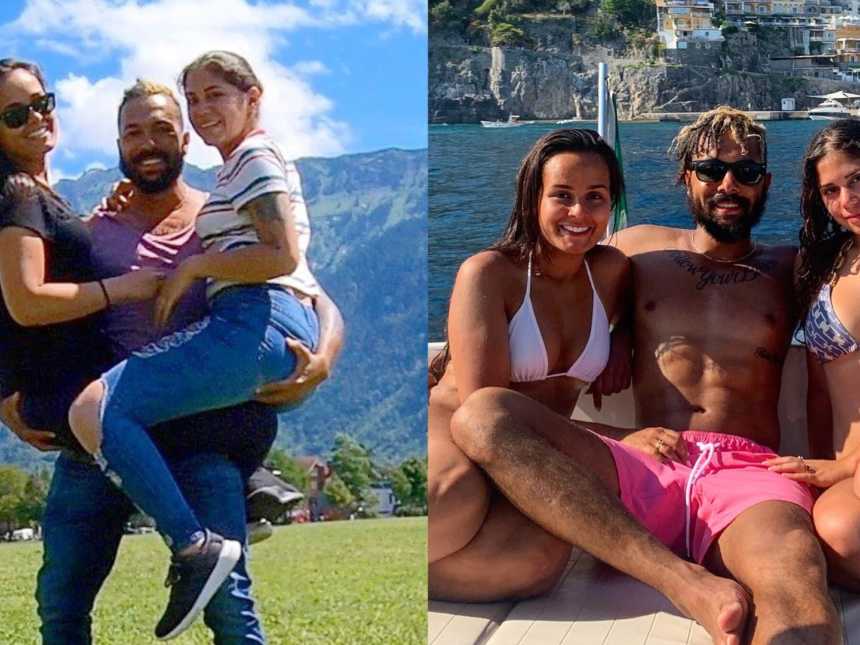 “I’ve always been a one-man kind of girl. I was 22 and had just ended a 5-year relationship. Jak burst my bubble immediately. I was scared of these new feelings, but it was the most exciting thing I’ve ever experienced. This is where it gets interesting. My whole life, I’ve always wondered what it would be like to be with a woman. I never told anyone. We decided to experiment together. This turned out to be a life changing decision for us both.” 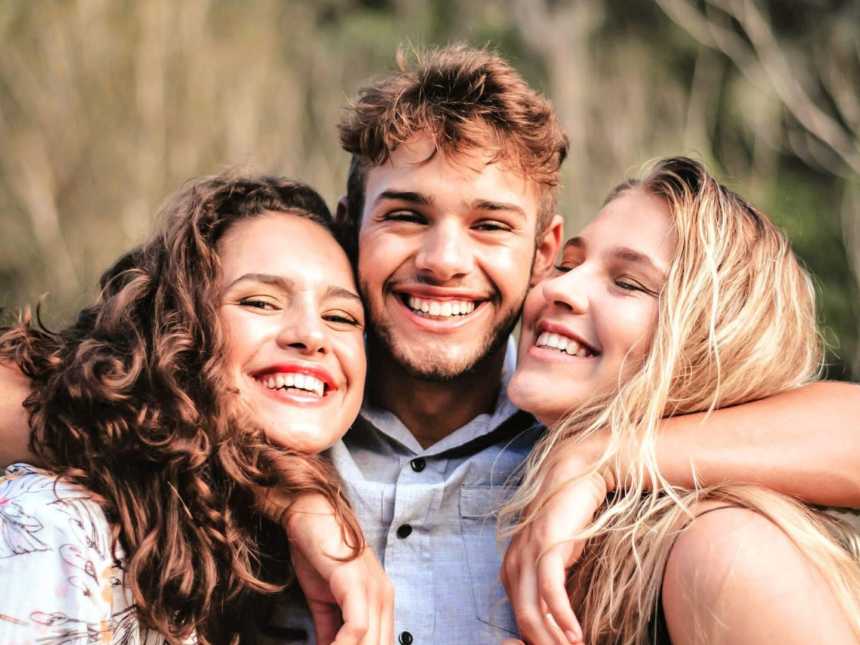 “Ryan had a confession to make. ‘What could it be?’ I felt a pang in my heart. ‘I have a thing for Rachel. She doesn’t know.’ Once the shock wore off, I had a confession of my own: ‘Me too.’ The rest was history. I know it’s unconventional, but my love is boundless. Why put a fence around it? I’d rather be happy in a throuple, than unhappy in a couple.” 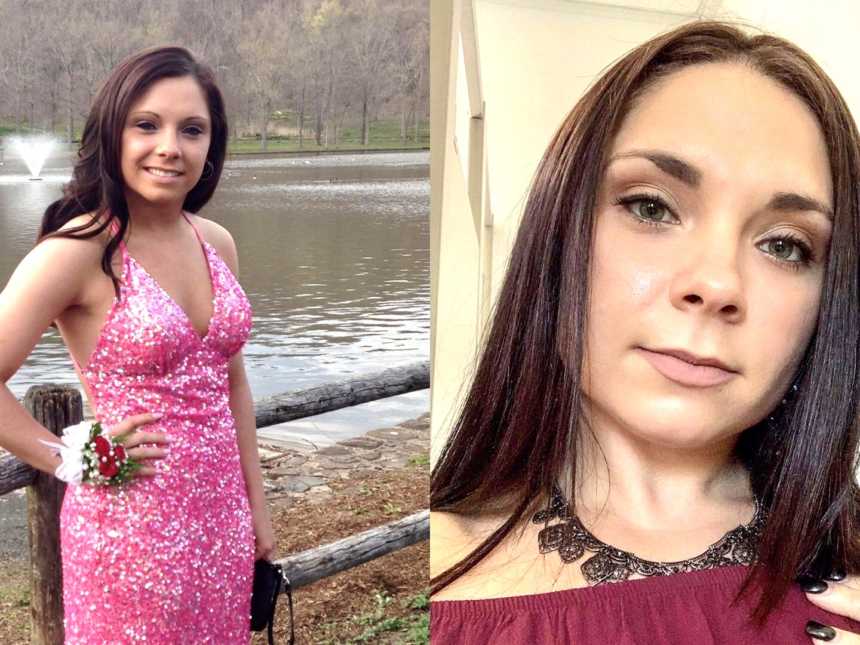 “I was sitting in my room doing homework. His ex-girlfriend called. He was caught red handed. He drove to my house with flowers and sobbed. ‘I’m so sorry. I’m just so insecure because you’re so out of my league – I got nervous and cheated.’ I was so angry. My relationship was destroying my family. Nevertheless, I went to Disney with him anyway. I stood in the middle of Magic Kingdom crying, alone and terrified.” 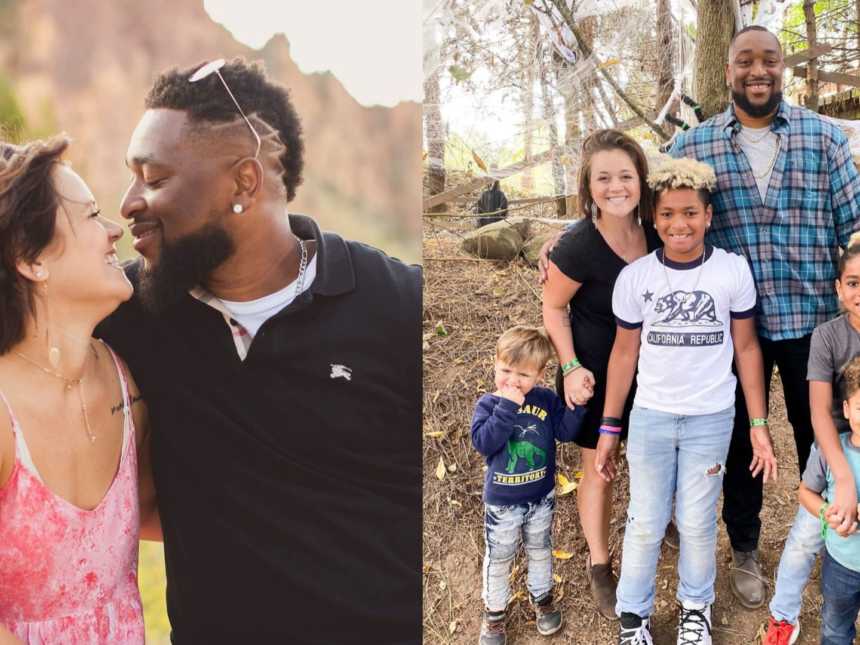 “‘How many white women have you actually dated?’ I asked. ‘None. That makes you like…a pioneer. lol.’ I read his response, a knot forming in my stomach. ‘I’ve never really trusted or felt safe around white people.’ He’s HUGE, towering over my 5-foot figure. We get the CRAZIEST looks when we’re with our kids. His are biracial, my youngest is white white WHITE. I imagine people wondering if I cheated on him.” 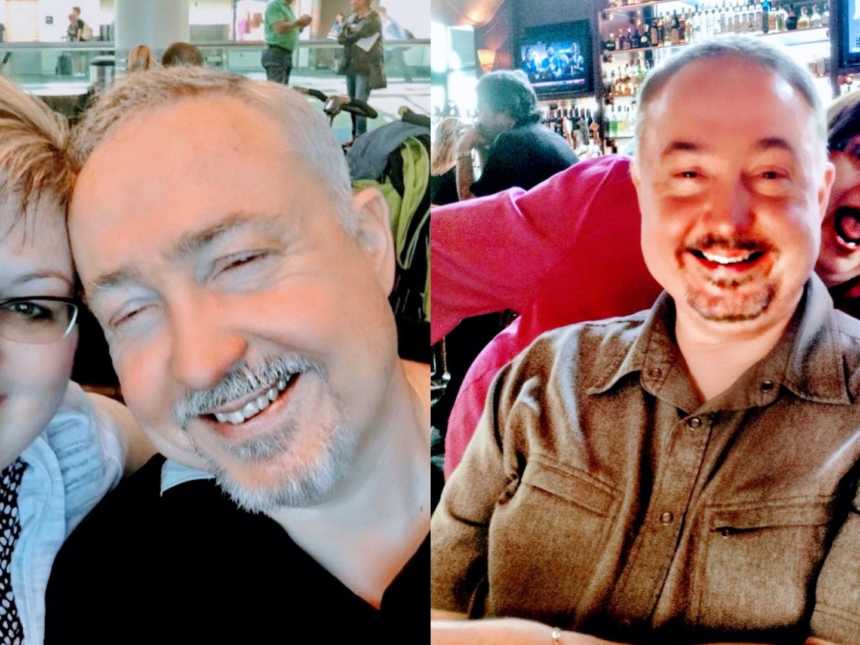 “We begin making more small talk. ‘You mentioned you’ve been married twice. What happened with your second wife?’ Manny sat straight up in his chair and looked me in the eye. ‘Well, sadly, she died as well…’ By now I’m thinking, ‘Oh my gosh, I could end up in the back of his trunk.’ Our server hands us our food. We just sat there across from each other in silence.” 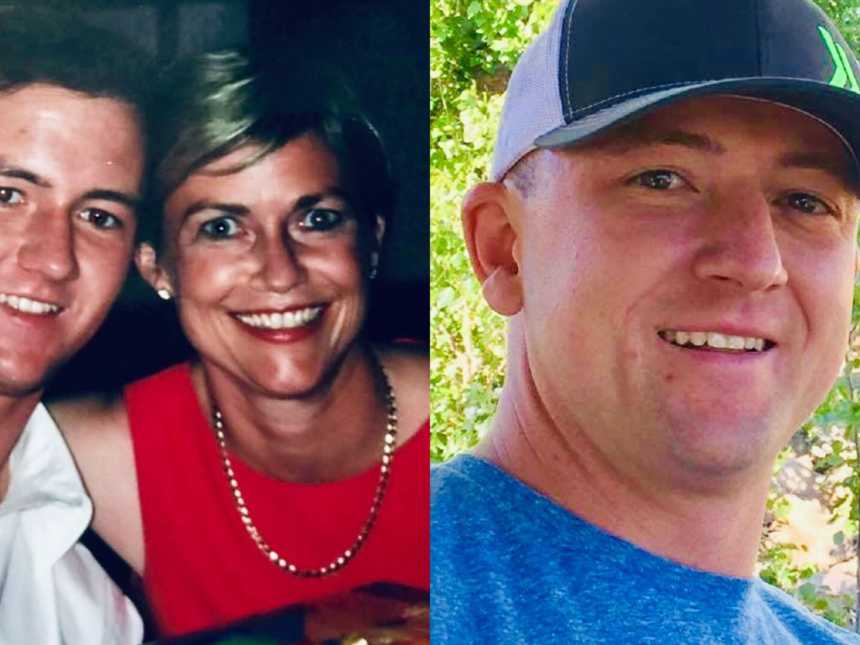 “I heard a knock on my door. I opened and saw a young policeman. He told me he had a phone number I needed to call. I quickly realized we had trouble. The officer claimed he didn’t know what it was about (doubtful). I called the number – it was answered by a person at the Boise morgue.” 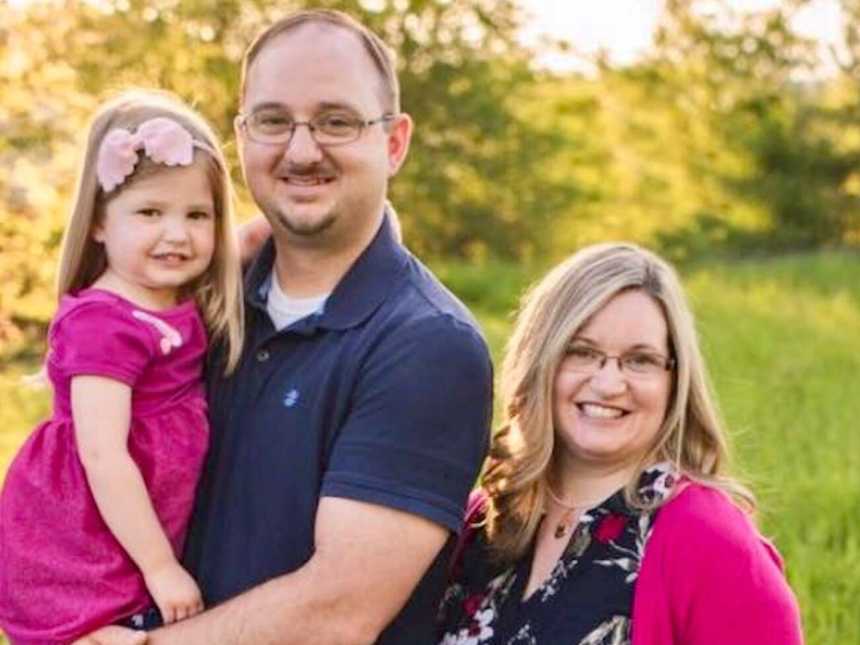 ‘The devil was out to get me. I remember grabbing my kids and begging God to save us all. Then, I suddenly passed out.’: Mom shares postpartum psychosis journey to let others know they’re not alone

“It was the Friday before Memorial Day when things really began to fall apart. I remember being at church during a prayer meeting and saying aloud, ‘This is a dark place.’ I started quoting scripture he never realized I had memorized. No one seemed too concerned.”