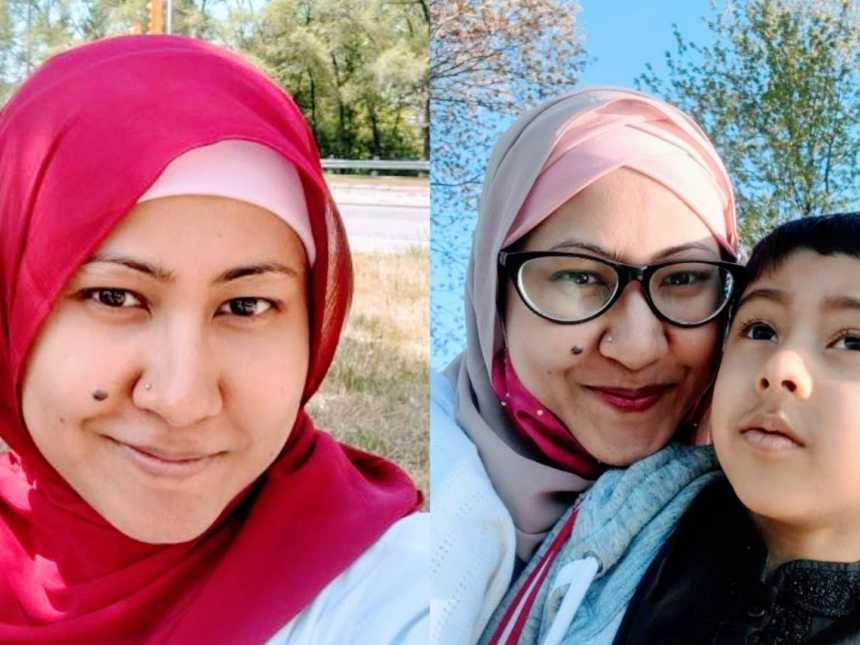 “‘R*tard’ and ‘lunatic’ became my ‘pet names.’ We still haven’t received a call for an ‘official diagnosis.’ So, I started my own research. I don’t want other children to suffer as I did.” 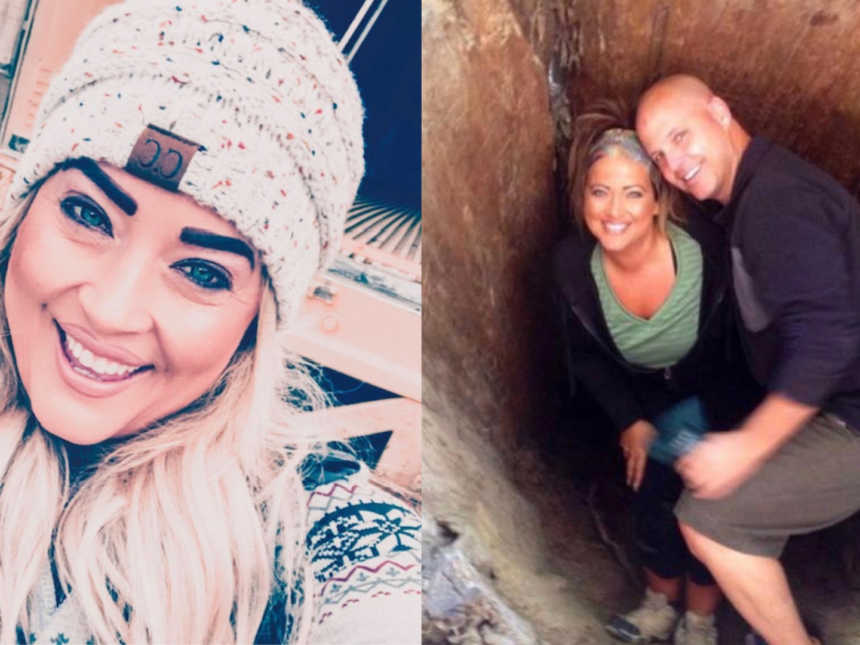 “Would you ever think a blood clot could save your life? My phone dinged with a new email from the lab, I nervously signed in and opened the attachment. ‘No way!’ I shouted out loud, was I reading this right?” 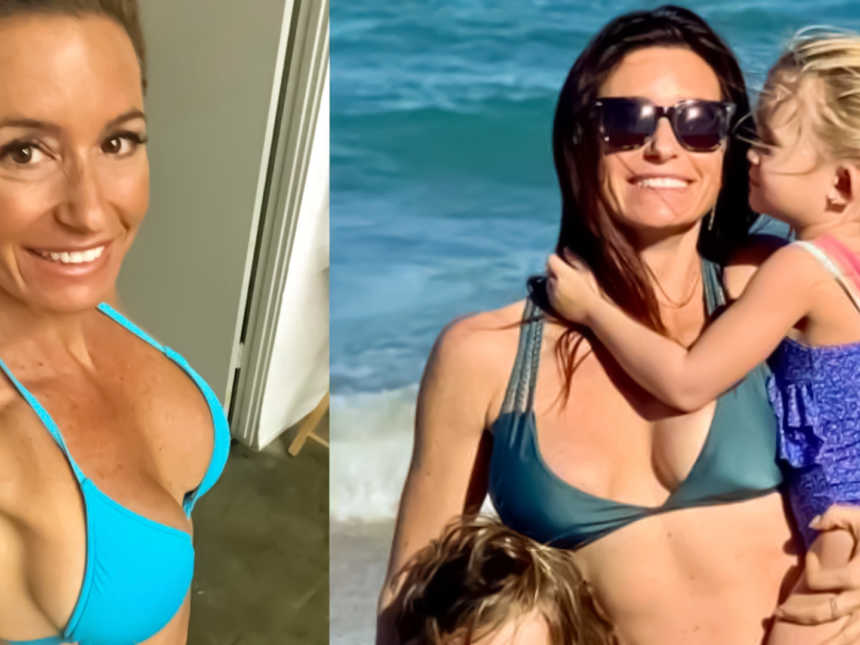 “He had been acting weird for the last few months. I thought he was going through a mid-life crisis. I felt invisible. I found a letter in his pocket addressed to me. ‘I’m forced to resign my role as your loving husband.’ I felt like the Hulk and wanted a car to throw or a building to smash. I felt like a shell of a person.” 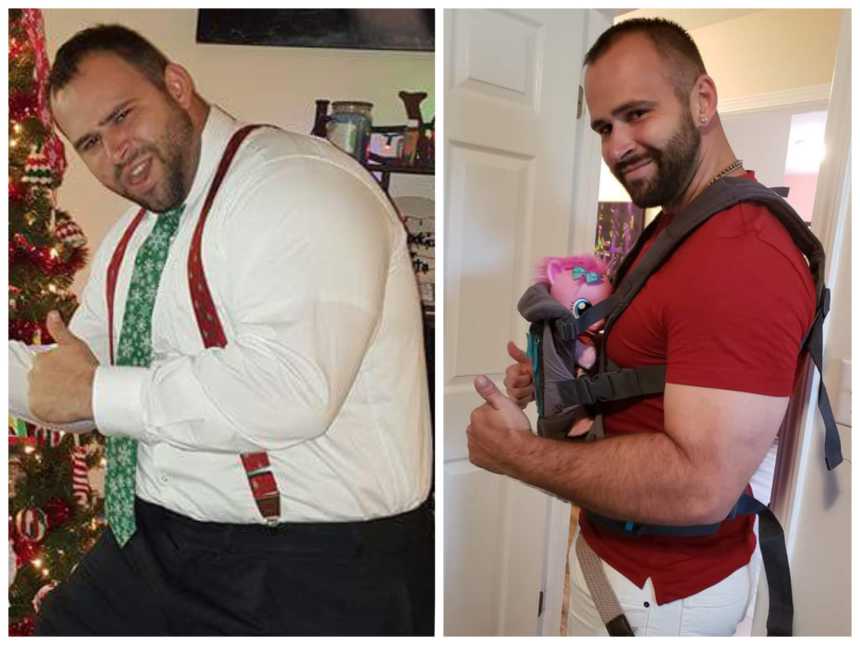 “Would I be able to walk my daughter down the aisle? Would I see them graduate from high school? It was time for a change!” 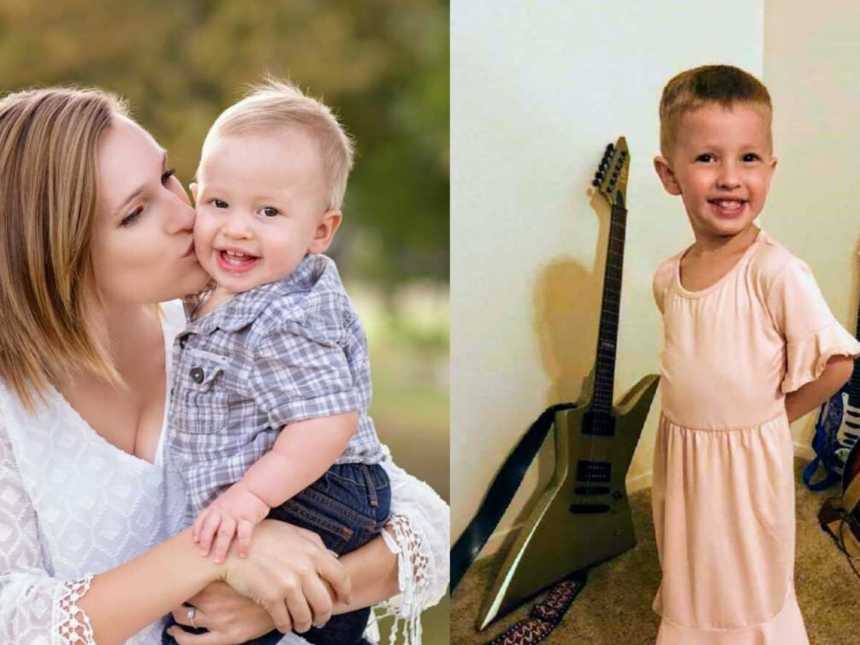 ‘If it makes you happy.’ My son begged to wear a dress. In our house, kids explore who they are, no restrictions.’: Mom urges ‘kids deserve to be happy and free’

“At first, it was little things. Nails, glitter, flowers, pink and purple. Then, one day, he came home crying because he wanted to wear a dress SO badly. He decided upon his sister’s light pink frock. I could see the pure joy on his face and how beautiful he felt in it. The next day at school, I heard parents snickering as we walked by. But Levi didn’t. He was far too joyous to even notice.”