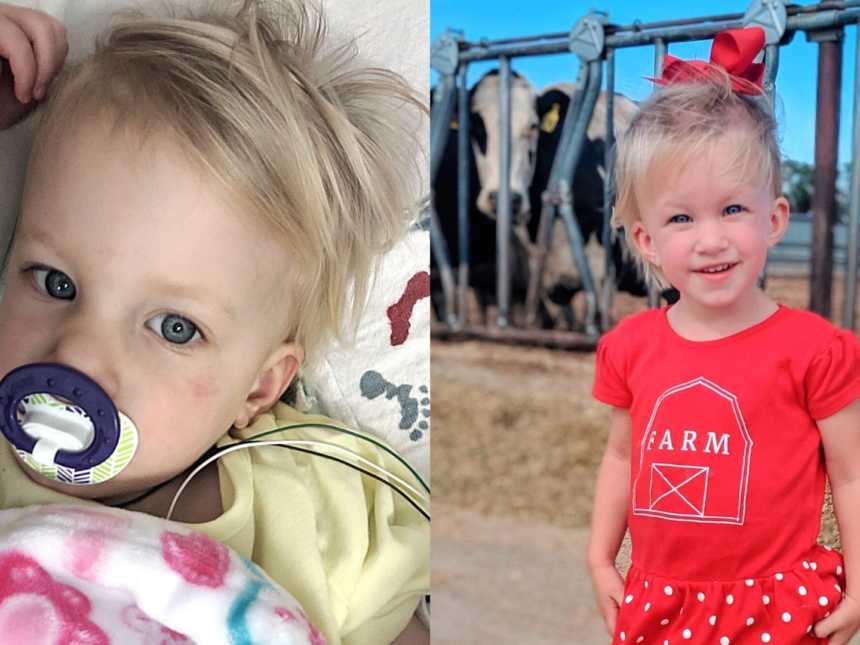 “People kept telling me, ‘You’re obsessed! Just trust the doctors.’ But I needed the WHY. Something was going on with my daughter, and I wanted to know WHAT. I’m glad I trusted my gut.“ 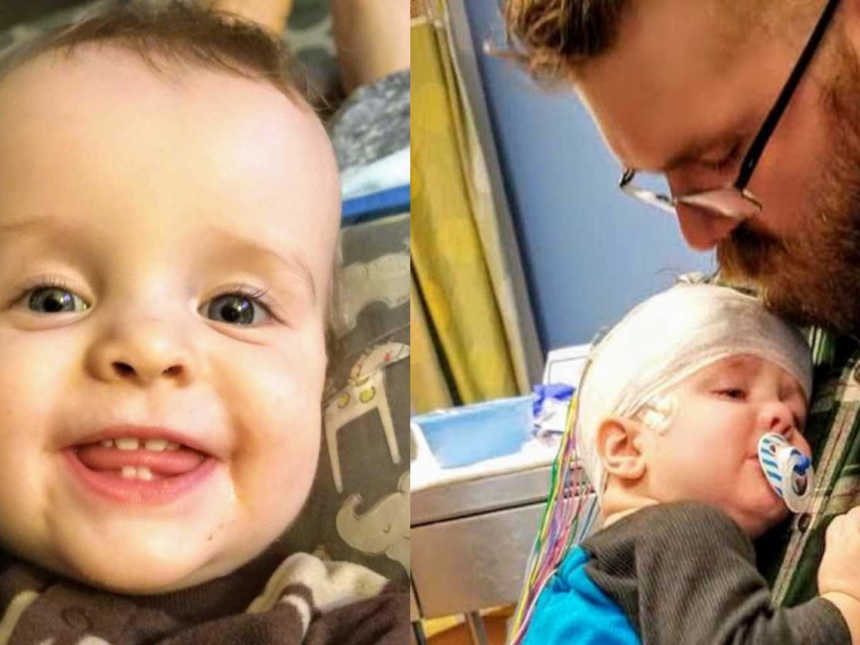 “Ten minutes went by…then 30 …then 45. I was in a total panic. Instead of the screen showing he was waking up from anesthesia, it said he was still in the O.R. There was a look of concern in his surgeon’s eyes. ‘For some reason, half of his skull expanded faster than the other.'” 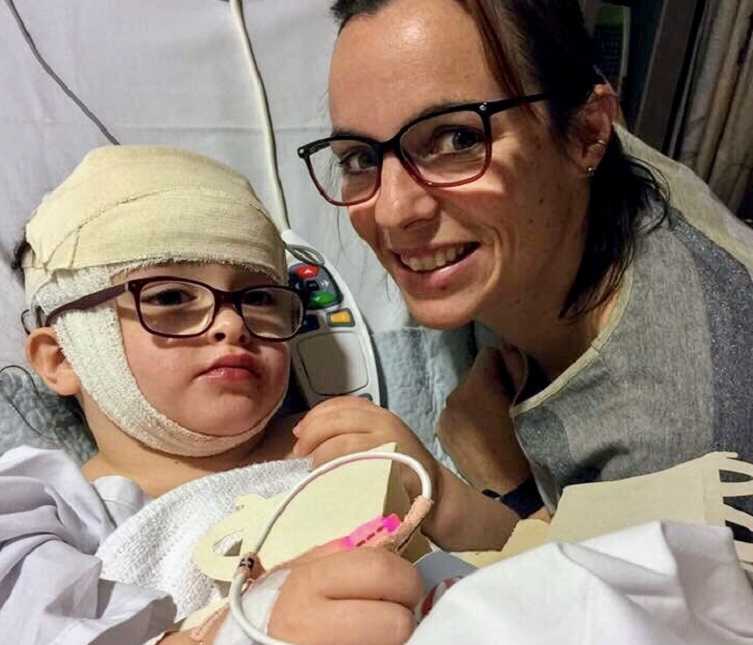 “He said, ‘Wow, that’s so high it must be wrong.’ But the pressures behind the eyes were not wrong.”

‘I’m gay.’ I felt empty and shattered—I had never before connected with anyone like this.’: Woman shares beautiful mixed-orientation marriage

“If he was choosing to spend time with me, then why would his sexual orientation matter? When we saw each other again, it was like sparks. It felt like the entire universe was aligning.”

‘My fingertips gripped the vinyl. It felt like hot rubber band snaps. My mom had to hold me down. For a child who doesn’t understand, it’s torture.’: Woman with port wine stain advocates for ‘torture’ pain control

“As we walked toward the doctor’s office, the fear made my body cold. I would feel my anxiety bubbling up, making it harder to breathe. I wanted to pull away from my mom. Stop getting closer. I became aware infants and children are still treated without any pain control. ‘They just swaddle them and do the treatment really fast,’ I was told. Babies? How could anyone do this? ‘It doesn’t really hurt.’ Reading this made me want to vomit. The memories of the pain and being held down is so visceral for me.”