“Right now, my daughter is friends with no one. She keeps to herself and sees little interest in gossip or small talk. And that has to do with a little part of her called autism. Include the child who keeps to themselves. The one that’s weird. The one that’s ‘rude.’ Extend an invite to those who are like you, but also those who differ.” 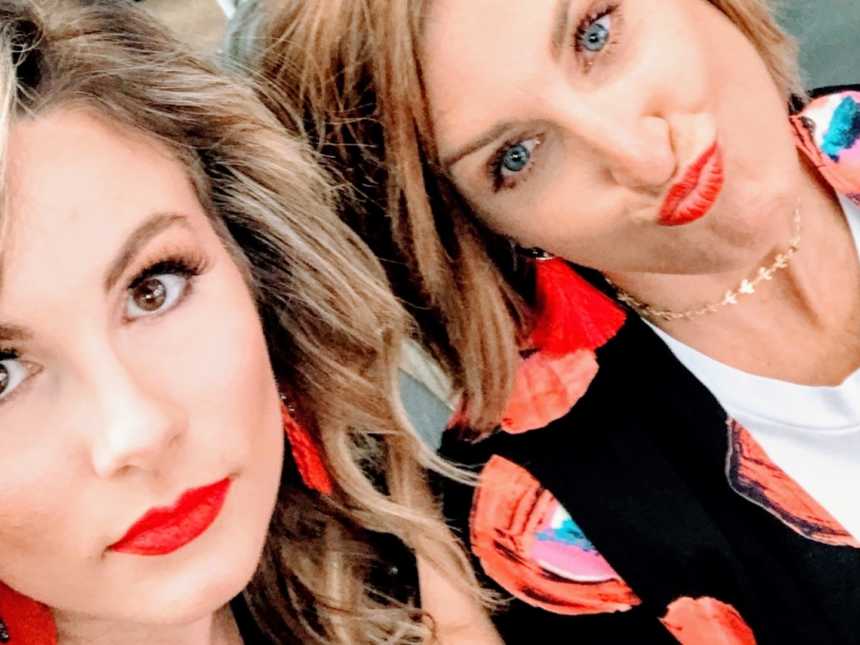 “You’ve felt like because one group didn’t want you, something must be terribly screwed up with you. But it’s not true. That ain’t nothing but dirty, nasty lies. I believed them for a long time myself.” 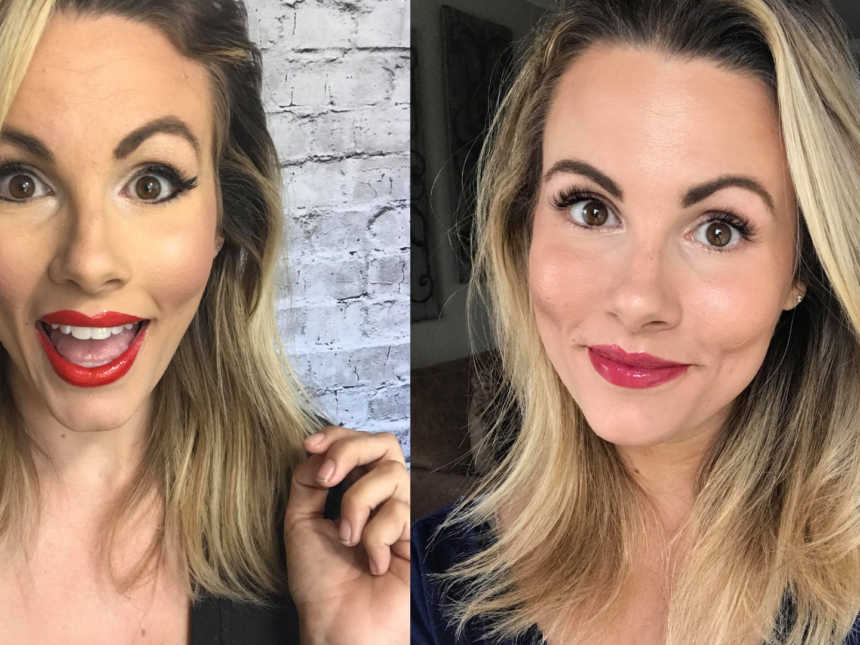 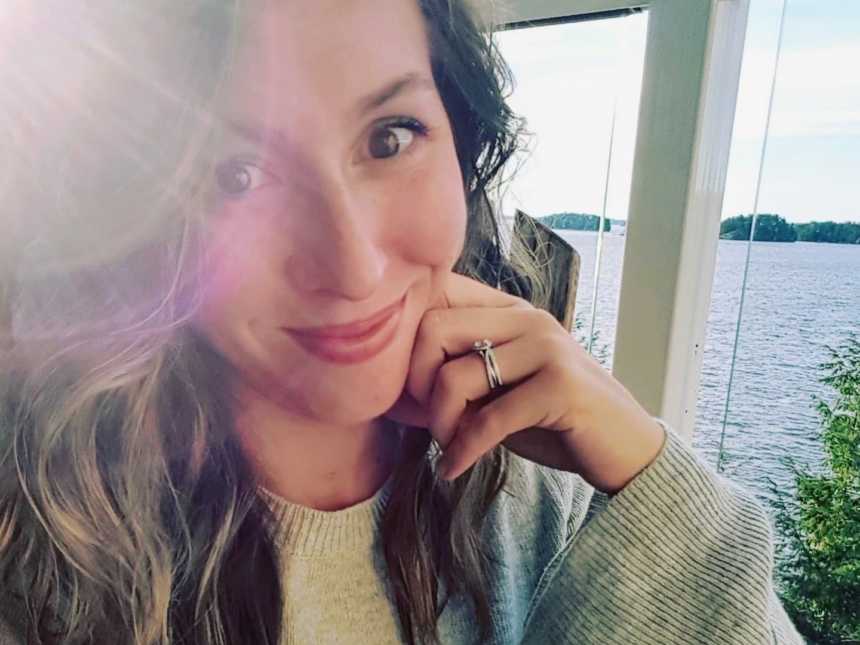 “Can I be honest for a second? I don’t want to be apologizing anymore.”

“To us, there was never a question. In room 117, he came into this world. Crying, alive, and doing it on his own! The doctors were wrong. Was he perfect? No, he was perfectly imperfect, and he was HERE. Alive, and a fighter.”