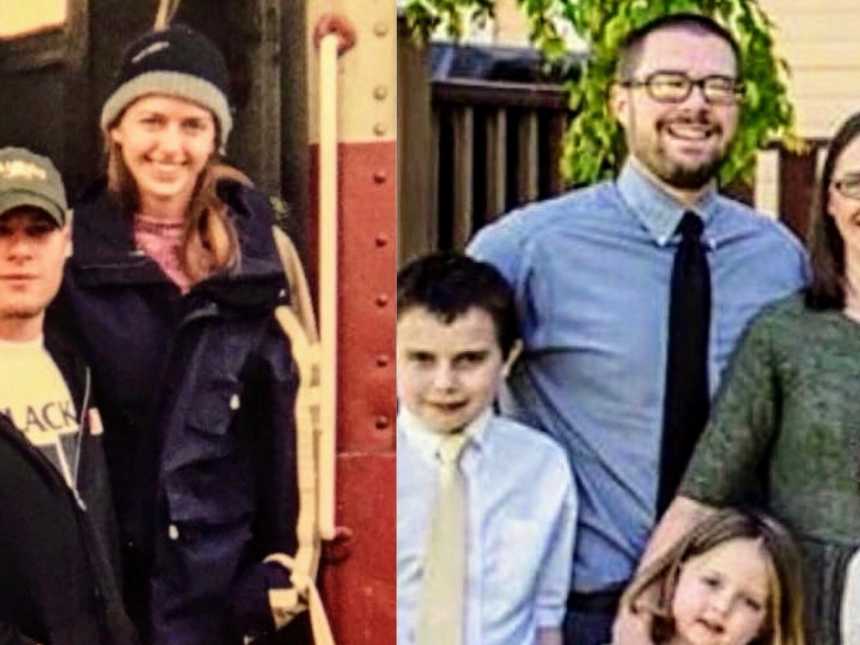 “He was going on about how the woman he married was going to have a banging body, be into healthy food and video games. She was going to have the fashion sense of a Kardashian, while also being thrifty. Basically his dream woman was was full of contradictions. I don’t think he liked my response.”

‘I don’t want you with those black kids,’ a mom whispered at the park. Being white, she didn’t know they’re MINE.’: Mom ‘livid’ after woman interrupts ‘innocent play time’ with hate, encourages us to ‘intervene, love one another’

‘My son’s teacher recently friended me on social media. I came upon a picture of her holding a chalkboard sign that read, ‘I said YES!’ She’s already married, so it struck me as odd.’: Mom thanks ‘hero’ teachers

“Until I read the caption. I couldn’t stop crying.”