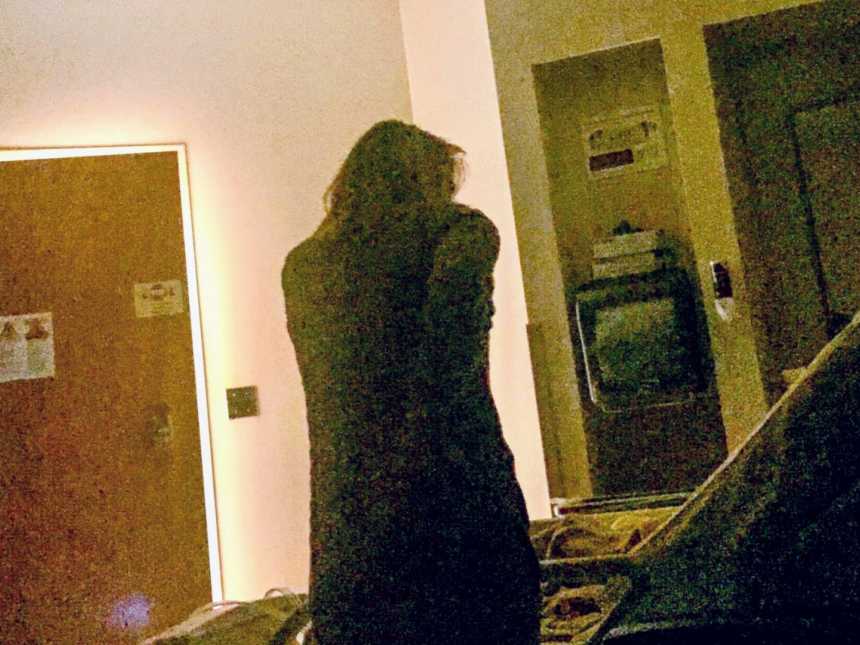 “During the night of her vigil, I saw my mother illuminated by a crack in the door and holding a suction straw to her weak mother’s lips. Mama patiently reassured Maw Maw time after time that she was fine, that she was safe.” 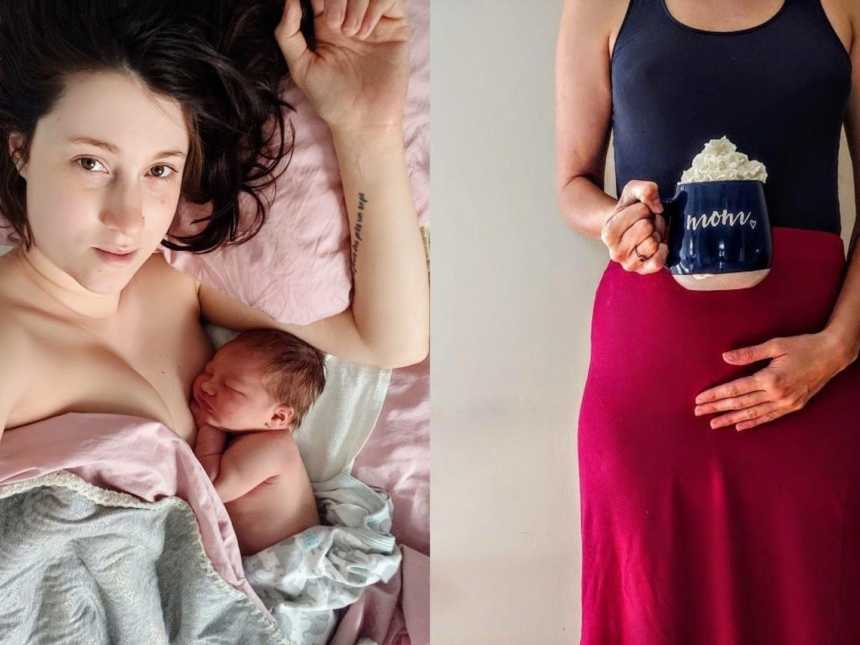 ‘Oh my god, I’m pregnant,’ I whispered. The first time it occurred to me I was a mom, he was two weeks old.’: Single mom struggles to connect with baby born during Covid, ‘I wasn’t just me anymore’

“Dispatch was on speakerphone yelling unnecessary instructions. Firemen were wandering through my house. ‘My baby is here.’ He didn’t have a name for several hours. This little human was a stranger to me.”