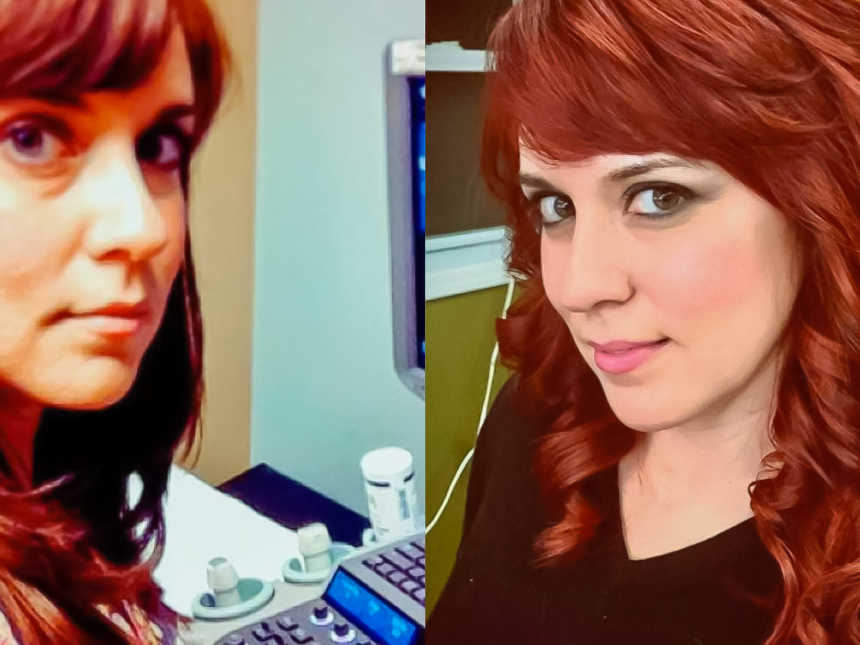 “He was nowhere to be found. I grabbed the house phone and realized the telephone cable was pulled from the jack. I started to get worried. He finally called, he was on his way home. ‘My friend needed to borrow some money. I went to the bank to withdraw $200 for him.’ Something wasn’t right. I checked the last 5 numbers dialed. One of them I didn’t recognize, so I called it back. It was a woman.”

‘Please don’t leave me! I don’t want to die! I thought about my parents and wondered if this was how my life would end.’: College football player paralyzed by distracted driver

“The oncoming car was crossing the double yellow line, coming straight at us. In that moment, I saw the woman who was driving. She was looking down, and the blue light of a device lit her face in the growing darkness around us. I felt my body tensing for the toughest tackle of my life. It was like watching an eerie slow-motion playback from a big game.”