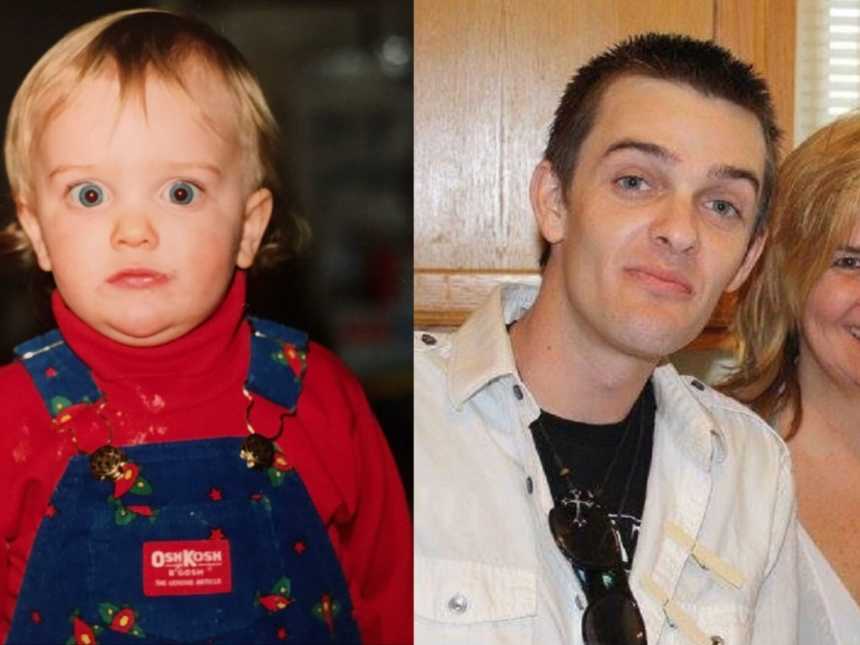 “The saddest part is, I know he wants to stop this. I’ve attended too many funerals of good kids who couldn’t win against this monster. I’ve lost my son, but there hasn’t been a funeral. He is no longer there. I can see him, yet I mourn for him every day. It hurts. I want a do over. I want a second chance to protect him from this monster. I want my son back.” 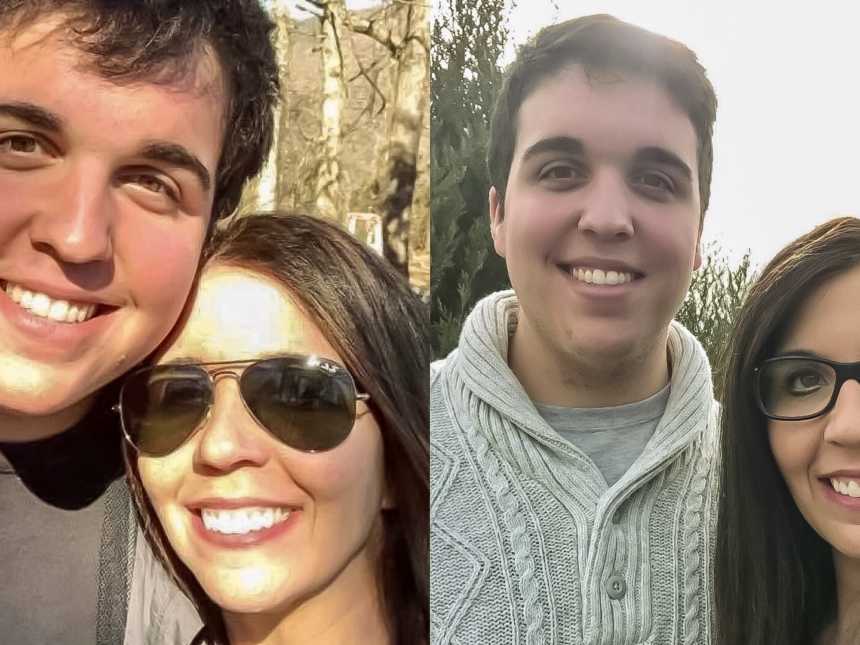 “I texted my son and asked, ‘Are you ok?’ Right at that moment, my husband said, ‘Get home now, Cody is bleeding. He is hurt bad.’ The pistol was put way up high in a cabinet. He must’ve been trying to hurry and the gun fell. The investigator said the only explanation he could give us was it was God’s plan.” 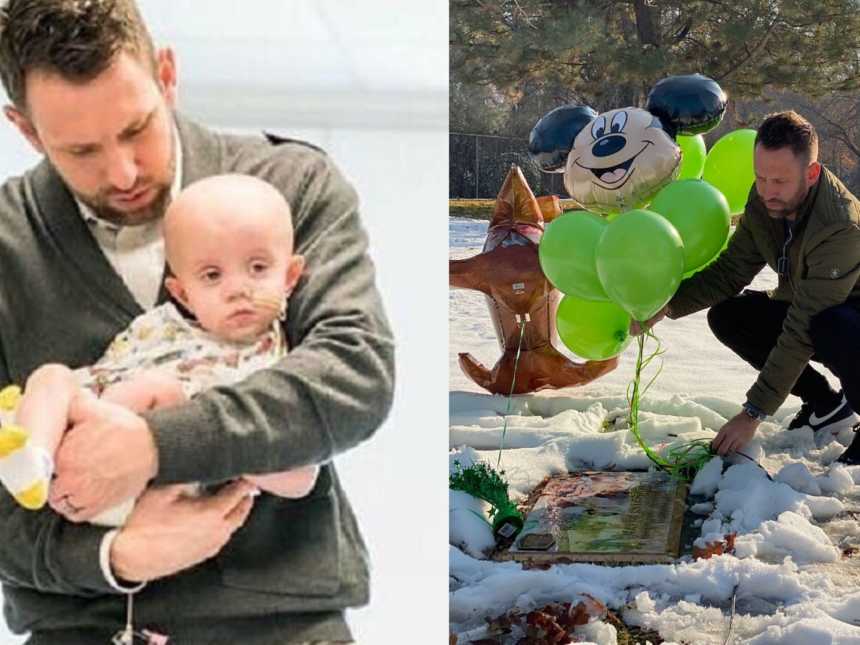 “A miracle came just days before he passed away. At just 20 months old, our son had only verbalized one word. Dog. Yet, he responded to my wife and I as we laid over his crib, tears falling from our cheeks, expressing our love for him. With absolute perfect clarity, our little boy looked up at us. I held him for the last time. I crave his smile. I miss seeing his eyes light up.” 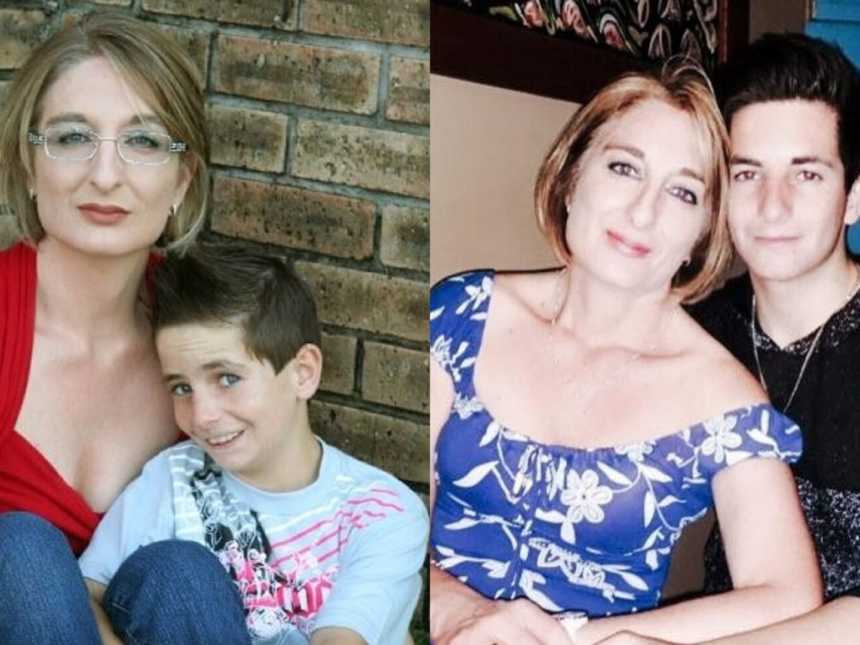 “I chose not to wear black. It was the last occasion I would get to dress up for him. I wouldn’t attend his wedding, so I chose an outfit that would honor him and be celebratory. He was gone. All that was left of him was the shattered remains of a beautiful, perfect body he no longer wanted to be in. He chose his angelversary. He chose to leave us all behind and graduate to Heaven.” 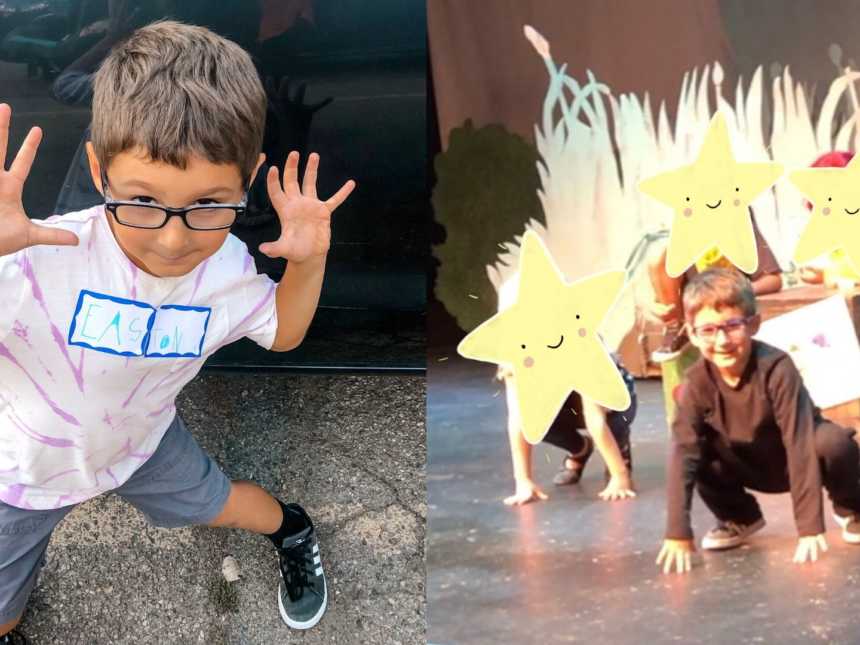 “My immediate first reaction was, ‘Crap. He’s totally freaked out. Maybe I was wrong in thinking he would love this!’ Then he began twirling – in the curtains. I cringed. ‘Oh my. He’s totally not listening!’ I started to get this fiery, internal rage inside of me. WHY wasn’t anyone there to direct him?! He’s 6! I was so shocked.” 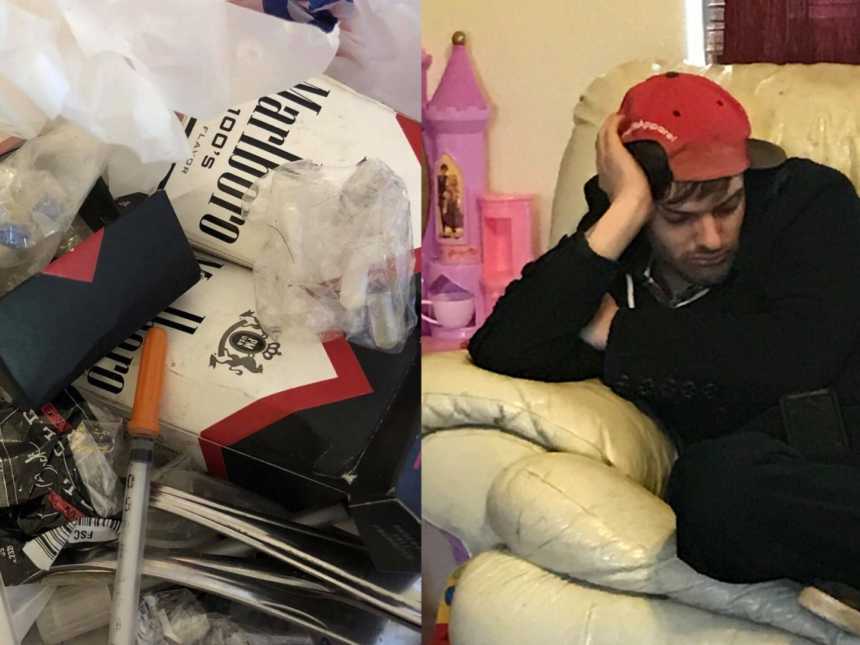 “I start going through the bag he left at my house. I find everything. All his empty capsules, his spoons, his syringes. I realize he disposes the heroin capsules in cigarette boxes. There is so much. I feel like I can’t breathe. The tears fall as the images hit me in the face. My son. My son is a heroin addict. Knowing it and seeing it are completely different things. I’m not the same mom I was yesterday.” 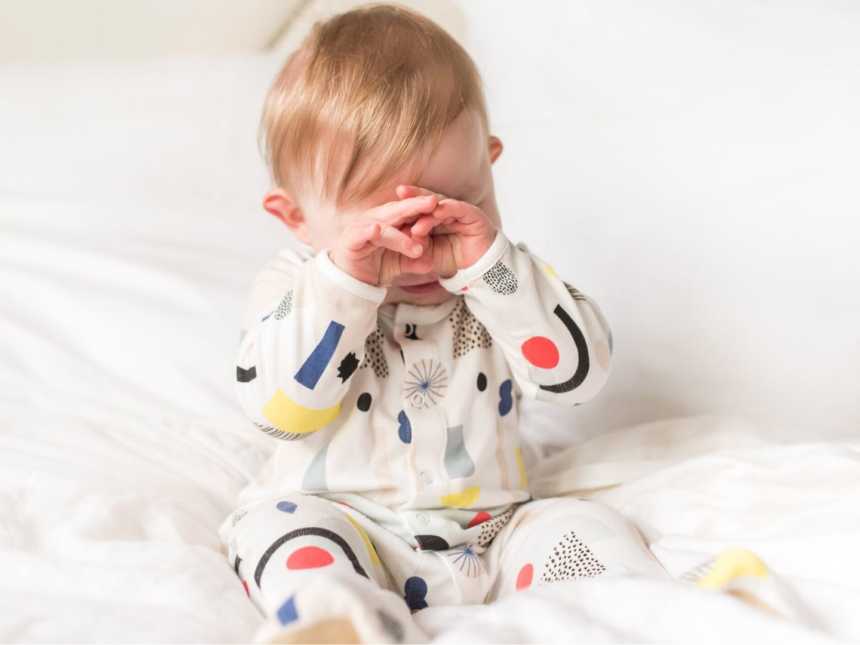 “‘He looks so much like the rest of you… you’d never have to tell him!’ She wasn’t wrong. He looks just like my other children– fair skin, blue eyes, dimples and all.” 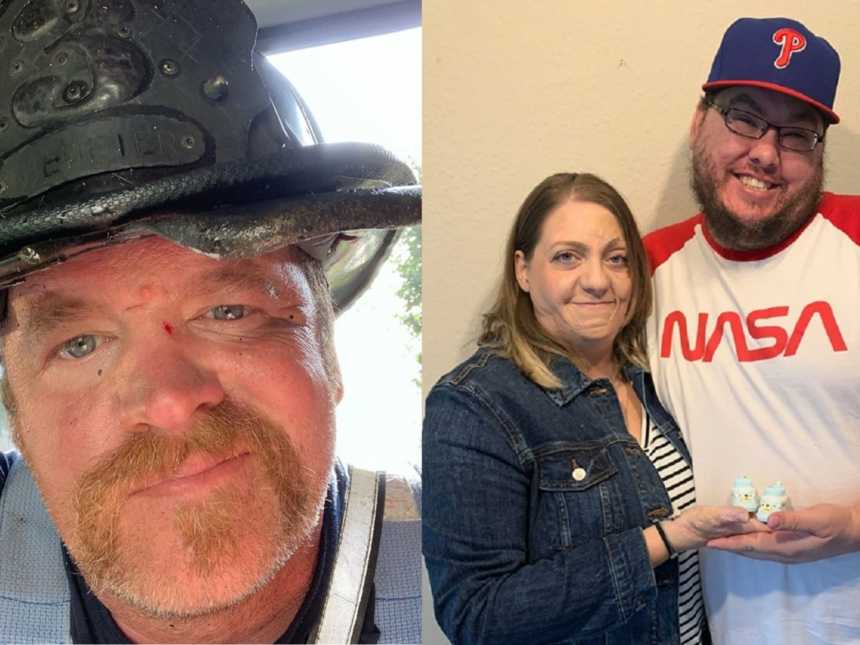 “The room filled with smoke. ‘MOVE AWAY FROM THE DOOR.’ I saw a very dim light. ‘If you can see me, come towards the light.’ I passed out. He contacted me on the 17-year anniversary of the fire. At first, I thought it was a scam. ‘Hi Vanessa, this is the firefighter from 17 years ago. I think about you often.’ We owe our lives to him. I had to let him know our big news. I’m pregnant with a son, and he’ll soon have a namesake.”

“I walked home in a dress, but no underwear. I told my mom and dad I was staying with a friend, and then went into the operating room to have my right fallopian tube removed along with the baby that would never be. I went home the next day and said, ‘I feel like I have the flu’ and went straight to bed. My cry for help didn’t work. Nobody noticed. Nobody asked if I was okay. I knew if I didn’t start fighting for myself, I’d end up dead.”