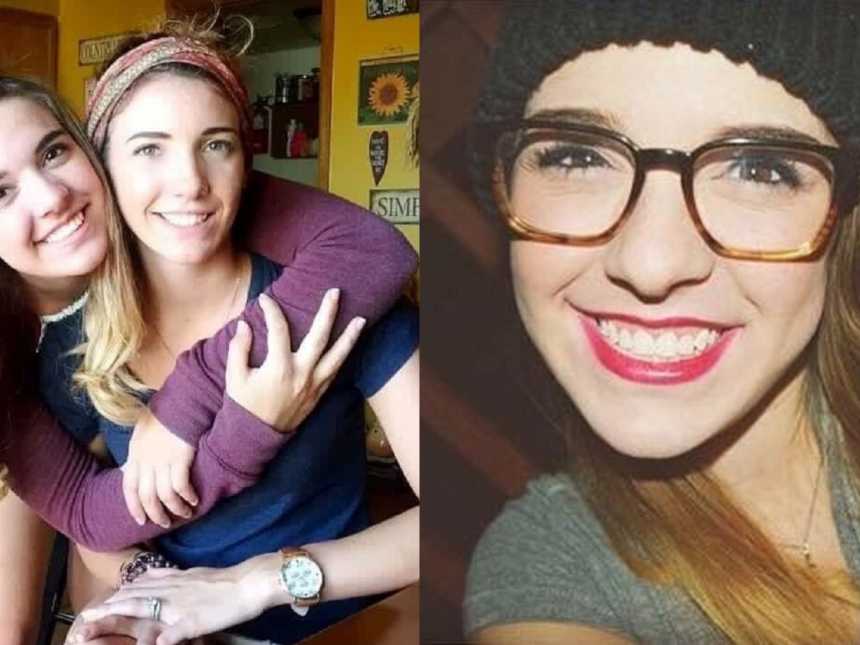 “He was sobbing. ‘Abigail…’ My heart dropped. ‘Dad, what the heck is going on?’ He responded, ‘I think your sister was arrested. She called and said the cops were after her. Then the call dropped. I haven’t heard from her since.’ She was last seen at the Denver International Airport. My dad escorted her to security where she was catching a plane to rehab. The reality of what happened hurts too much to face. I find myself getting so angry at her. She was so close. She was on the plane.” 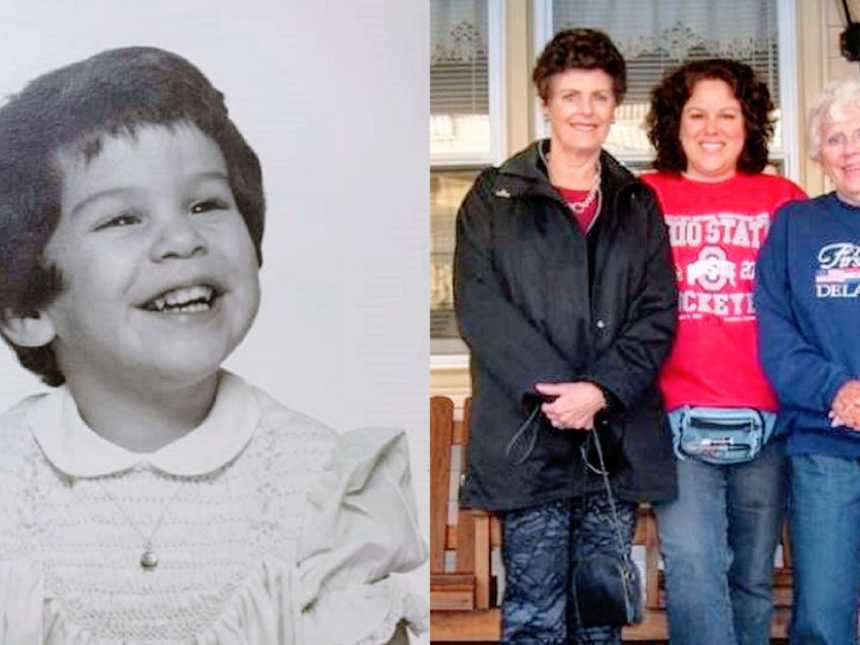 ‘You will never find him.’ It wasn’t like what you see on TV. 7 years later, I saw a match.’: Adoptee searches for birth parents with genetic genealogy, helps others like her

“‘You’re weird.’ I stopped believing adoption was a good thing. If my birth mom said she did not want to meet me, then I would lose my money and not even have access to her name.”

“Without thinking, the words literally just came out of my mouth. I remember calling my husband. ‘There is paperwork in the printer I need you to look at when you come home. I want to adopt a little boy from school,’ I told him. ‘Are you sure?’ ‘I am.’ ‘Then what do I have to do to get the house ready?’ We all agreed, we were doing this.”