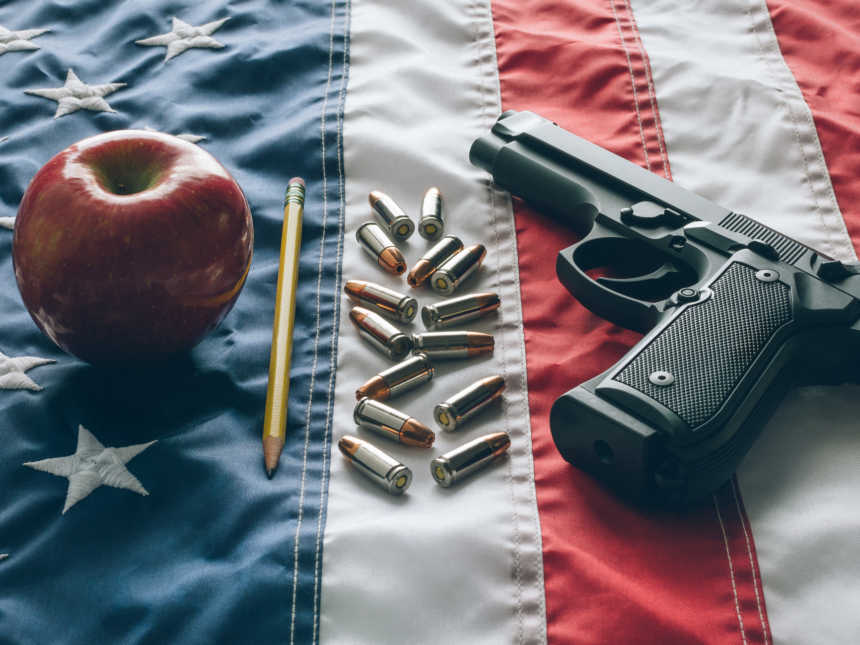 You have to have that additional nagging stress of “what if today is the day it’s our school?” 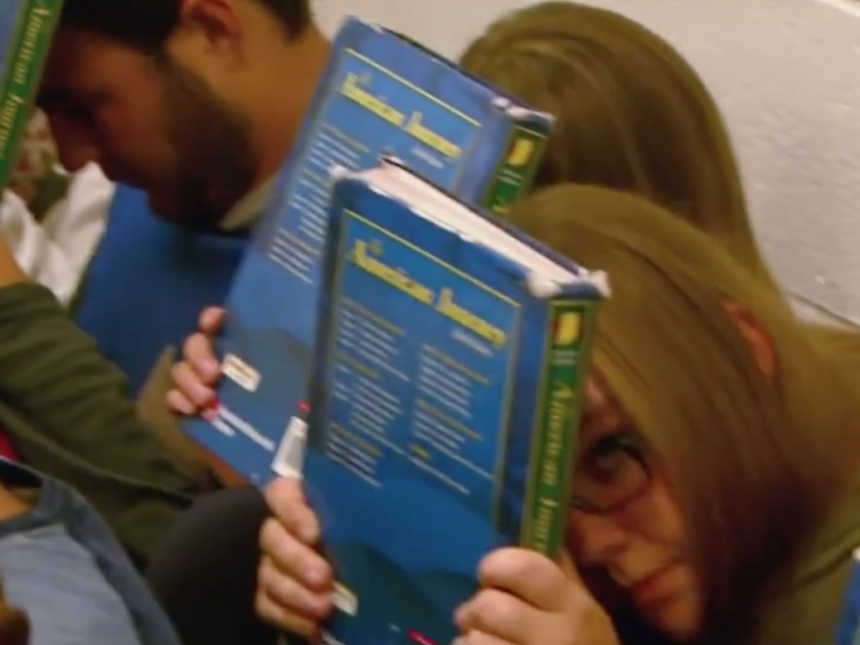 “We have the technology. We have ways to make our kids safer, and we have to do it.” 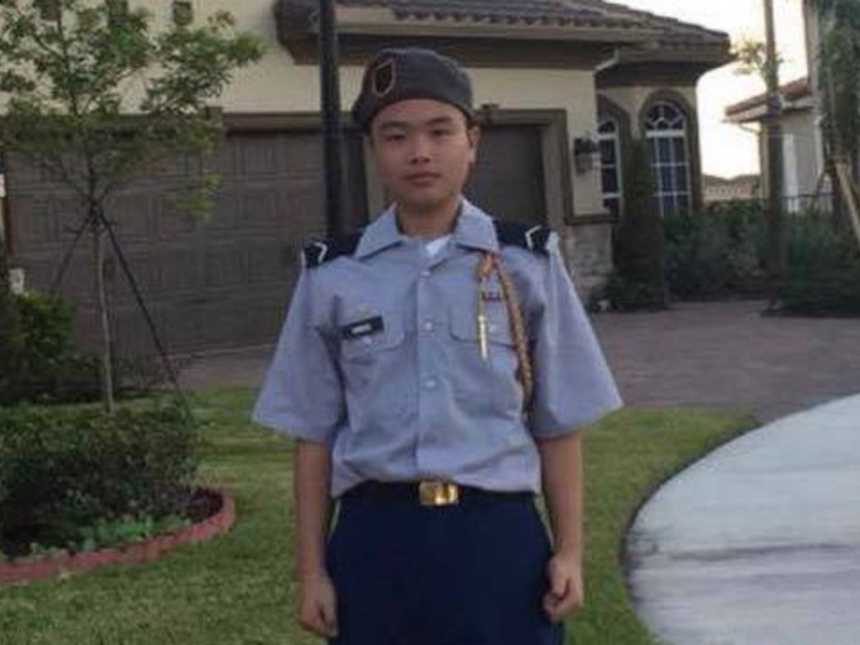 “I would’ve died if it wasn’t for Peter. He made sure I wasn’t bullied at our first school.”

‘It was a Tuesday night when I phoned my parents at 1 a.m. whimpering, ‘Mom, I have a really bad feeling about my marriage…’: Brave survivor explains being stuck in 13-year-long abusive relationship without knowing

“My parents pulled up with their pick-up truck and helped me flee. I left with $400, my cat, and my car. I’d been in an abusive relationship for 13 years… without even knowing it.” 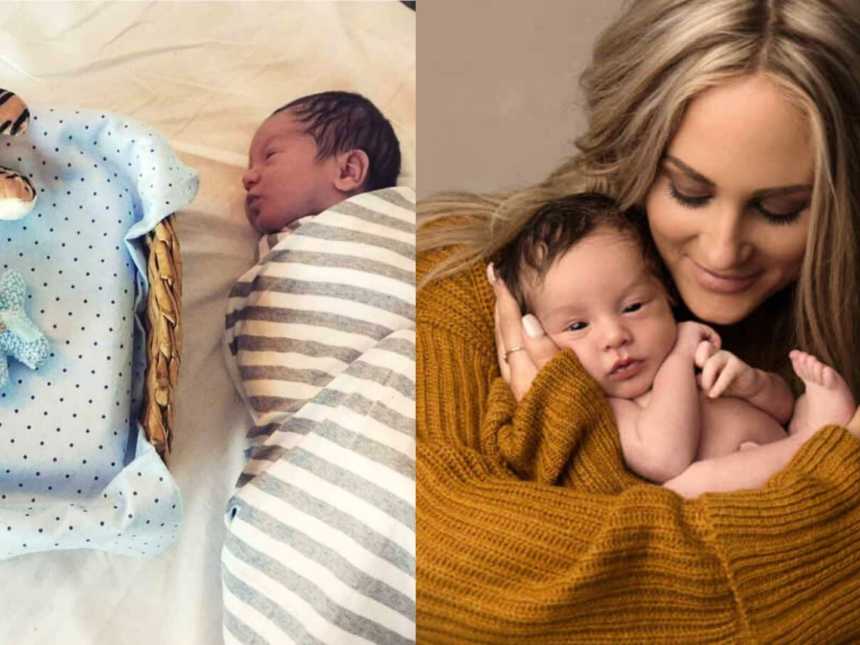 ‘I’m so sorry,’ she said. My body had absorbed one of my twins. My womb was a temporary coffin.’: Mom loses twin son in harrowing pregnancy, says she’ll ‘always have a place for him’ in her heart

“Over the next 4 months, I was scanned every 2 weeks. I had to slowly watch my son break down. First, his little eyes, nose, and beautiful lips became harder to see. Then his tiny fingers and toes started to fuse together. Finally, it got to the point where he lost all of his features. It was torture. I just wanted the day to come so I could get him out and grieve. But I also didn’t want to give birth because I knew once he was out, he was gone forever.” 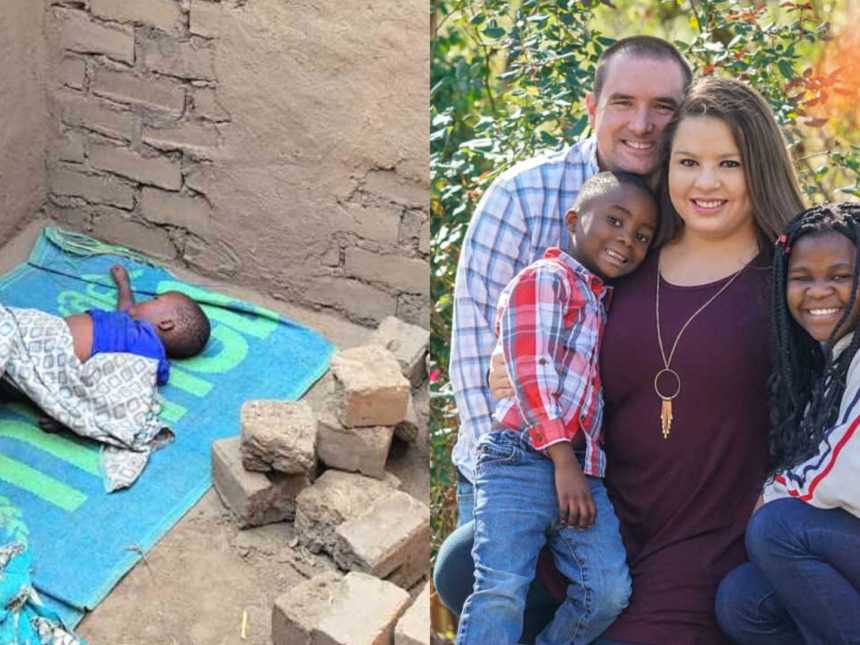 ‘The house had no roof or door. He was lying on a towel. ‘You should adopt him!’ He was abandoned with his sisters.’: Couple adopts siblings after missionary work

“‘Can I hold him?’ I went in with an open heart, not knowing what to expect, and my heart came back full. I HAD to do something.”

‘You’re going to be a dad.’ He towered over me and the world stopped. I was ‘that girl’ at 18.’: Teen mom beats odds, creates beautiful family, ‘They became my happily ever after’

“‘Babies shouldn’t have babies!’ We were just 2 kids, living on minimum wage, trying to prove ourselves in a world which had already branded us failures.”