“I drank A LOT. I lost weight, bleached my hair, got tattoos, and tried to become a whole different person. I have a lot of ‘labels.’ But I am not disorderly. I am not broken.” 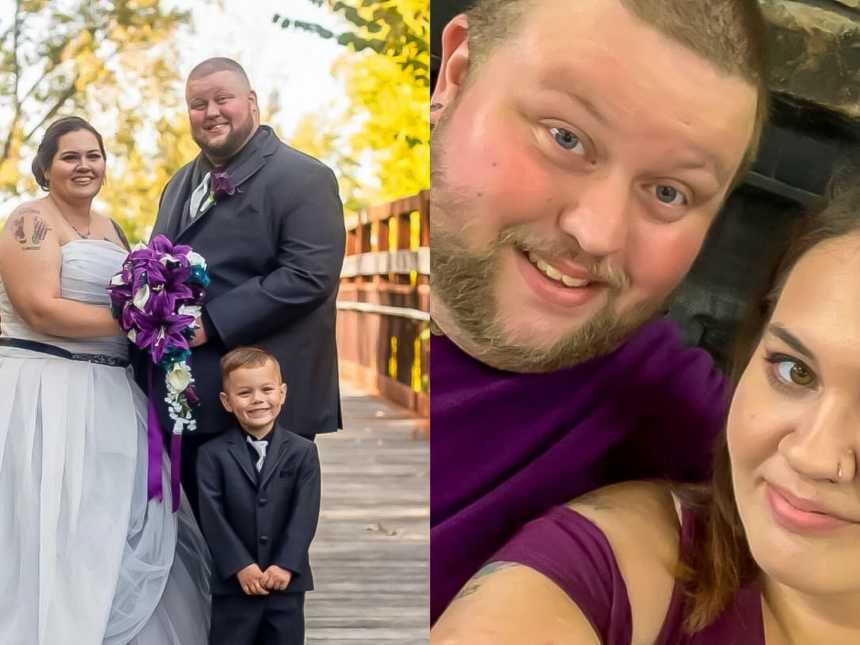 “After several months of a long, stressful divorce, I did what any single woman in her 20’s would do: I tried out a dating app. I remember going home to my mom that night and telling her how much fun I had. ‘This is it, he’s the one.’ She’d heard that before and told me to take things slow. But I think she knew too. This one was different.”

“I hid in the corner in a fetal position, trying to protect myself. I texted my best friend in a panic. ‘I just need someone to know I’m not dead.’ I barely hit send before my phone was sent through the wall. After I escaped barely alive, my dad gave my abuser a place to live on his property.” 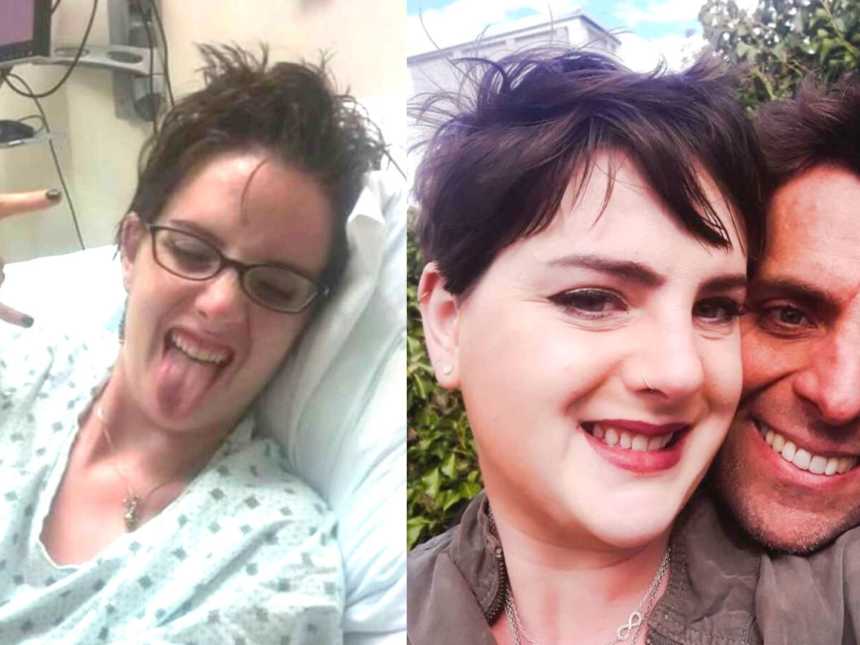 “It started with neglect and evolved into mental, emotional, and physical abuse. I endured this silently, for I thought it was what I was destined for. All the while, I was hearing voices and believing I was seeing dead people. My husband went along with my delusions. I truly thought I was a vampire and he encouraged it.” 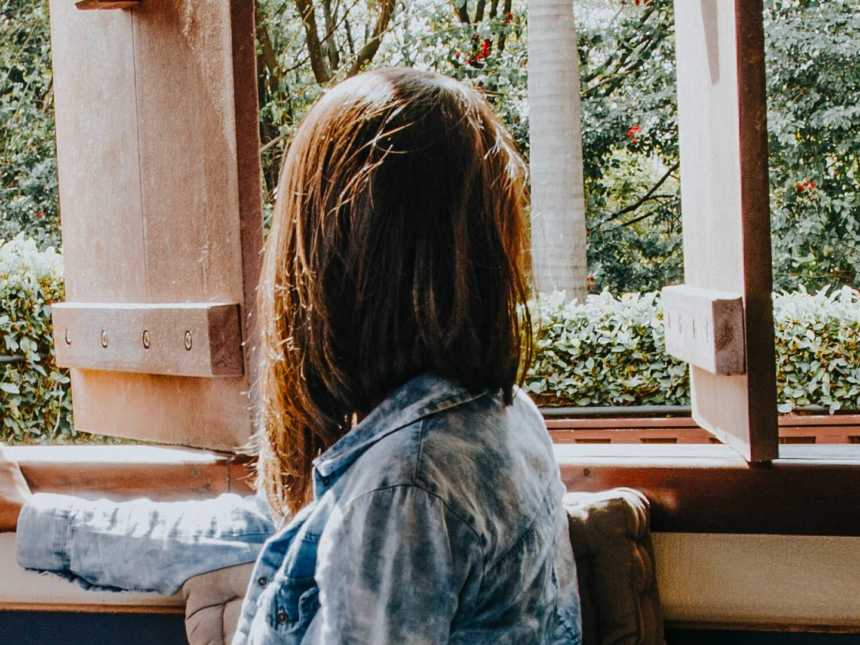 “I woke up that morning and I just felt this bad feeling. I felt a searing pain. I remember dropping to my knees, the cat taking off, and my bag going flying. As darkness was taking over, I felt my body being flipped around. The last thing I saw before everything went black were C’s eyes looking down at me. It was my own personal horror story.”

“‘All social workers are is baby snatchers.’ It’s dealing with the 5-month pregnant momma who just relapsed on meth. It’s talking to the girl molested from ages 3-15. It’s losing your client to suicide. Listening to the 17-year-old who was kicked out and has nowhere to live, or the widow who lost her husband of 50 years and doesn’t know how to live again. It’s crying when your client finally says, ‘I am beautiful, I am loved, I am enough.'” 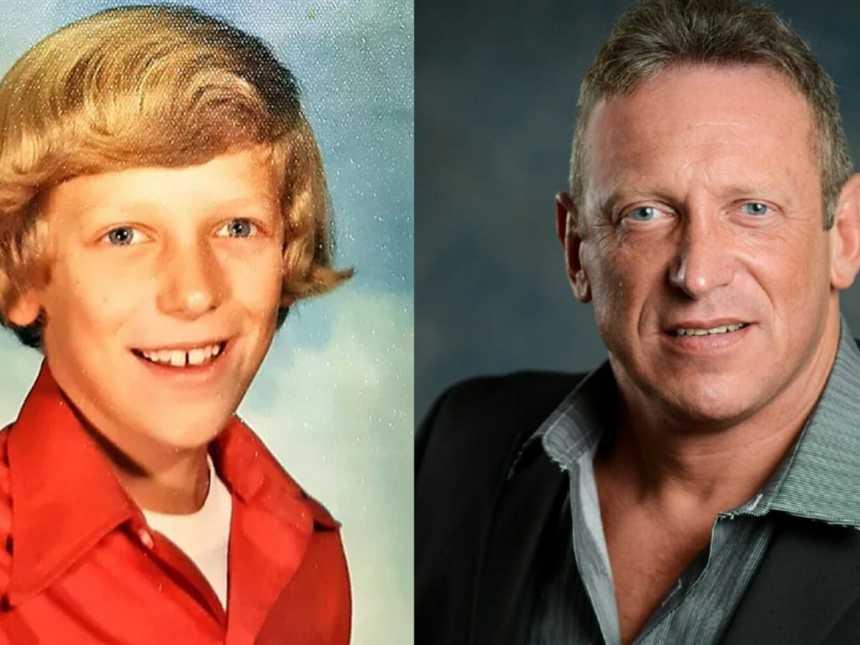 “I was alone with pure evil. My abuser was a man I not only looked up to, but trusted completely. I began abusing drugs and alcohol to get me through my day. This was how I was living when I ran into my rapist in a deli. A young boy was by his side, calling him the same nickname he used to insist I call him. I was a completely broken man. I did the unthinkable. I murdered my abuser.”

“My father would permit himself to watch me as I took showers. My father had to ‘teach me’ so when I started dating, I would be ‘prepared.’ I froze in disbelief. The fear of sending my father back to jail was far worse than speaking up of the wrongdoings. Who else would support my family and me? I wanted to scream, ‘I HAVE HAD ENOUGH!’ I can’t emphasize enough YOU are not alone. I was stronger than I thought. You are now in a safe place.”

“A boat was pulling up, and two guys were inside. They said, ‘Who is this?’ I was confused. He was locking up his truck and his friends told him to hurry the hell up. He responded, ‘Hey at least I brought you guys some tail.’ My stomach sank, my heart started to race. I had recently been told I overreact…was this just an overreaction to a dumb joke? I went in the tent to grab a shirt because I was freezing. He followed me in and starting kissing me. My ‘no’ didn’t matter. I burst into tears. He looked at me with disgust. ‘I don’t like your attitude.’” 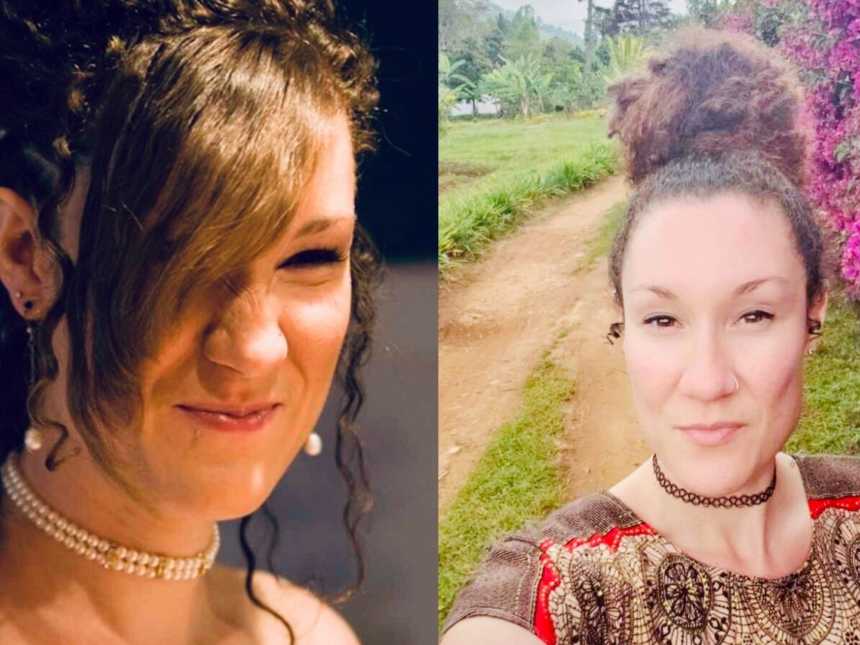 “‘How much longer are you willing to live like this?’ My mind screamed. This CHRISTIAN counselor was introducing the option of me leaving my husband. ‘He is a narcissist. This won’t stop.’ He was driving extremely fast and irresponsibly down the highway. I was crying, begging him to stop. Then he’d take pride in being the one to ‘comfort’ me. I didn’t believe in divorce. What were my options? Lifelong suffering? It dawned on me – I was being treated horribly. I deserved so much better.” 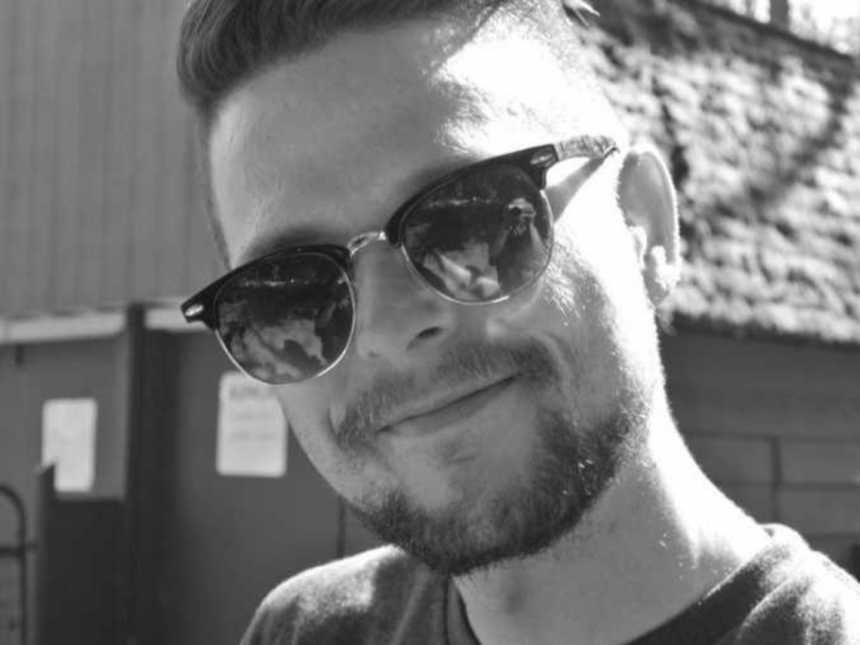 ‘I picked up a needle and got loaded before I got married. I thought I could do it once. I was wrong.’: Man thought he ‘deserved a treat’ on his wedding day, wife has miscarriage while he waits for treatment

“After 5 days of being in detox, I called my wife. I told her how excited I was to be clean and live a good life with her. After I was done talking, she told me she didn’t want to see me again, and I wasn’t allowed to see her daughter again, and hung up. I was so hurt.”

‘Let’s see if I can get THEM to smile.’ I texted my husband we were having TWINS! She said, ‘Not twins… triplets!’: After adoption, woman discovers she is pregnant with triplets

“We received an unexpected phone call. Our lives changed forever. Not only did we receive word that we would be able to adopt Dylan, but we were able to adopt Chase as well! Normal people had 9 months to prepare for a baby. We were given 2 hours.” 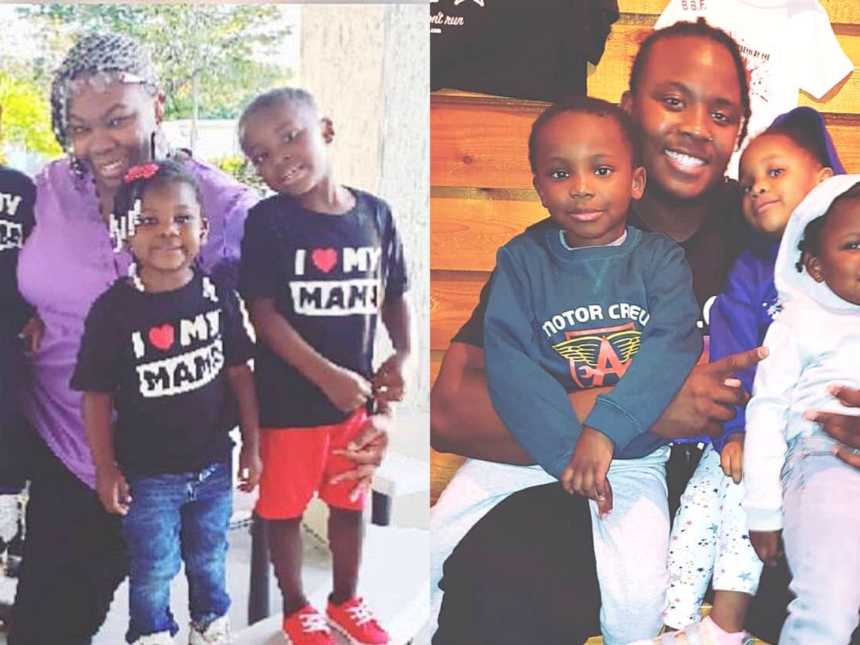 ‘Would you consider all 3?’ I was now sole custodian of a 1, 2 and 3-year-old and three teens. We didn’t think twice.’: Woman becomes foster mom after losing son, ‘My babies saved me’

“We were asked to house the baby girl so she could be with her siblings. We were ADAMANT about the ‘temporary’ part. There were dressers in the living room, playpens, cribs and toys everywhere.”