“Taylor was 10 months old when she was shaken and abused. They called again, but this time it was for a 2-month-old baby girl born addicted. Everyone thought we were crazy for considering another child with so many needs, but if not us, then who?” 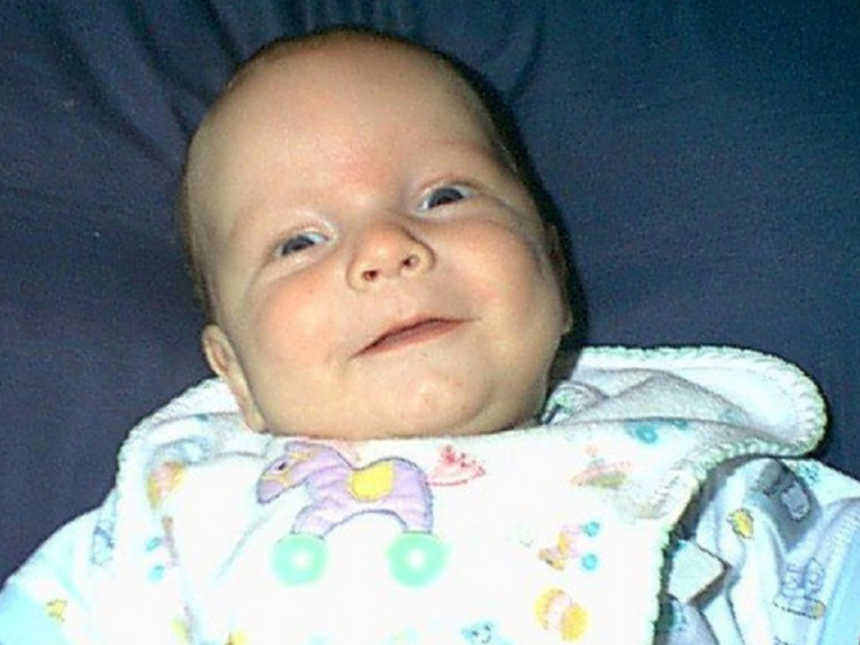 “I had just come back from my break when Steven burst through the doors of the store and told me I had to come with him immediately. I raced out to the car, where I saw Logan, in his car seat, turning blue.”

“I called his father. ‘What happened?’ He didn’t have much to say. I choked down tears and made my way to the hospital. After x-rays, I was told they suspected child abuse. My baby was bleeding in his brain due to non-accidental trauma. I immediately went to his father. ‘How could this happen?!’ He just kept repeating, ‘He was choking on milk.’ I was enraged.”

“My son-in-law called, saying Miley was choking and had stopped breathing. I dropped the phone and drove to the house where I found him standing in the doorway, holding a lifeless baby. I noticed bruising on her chin. I knew right away her father had hurt her badly. She had a 20% chance of survival.”

“They don’t tell you you’re going to cry. A lot. You dropped that pacifier on the floor? Might as well throw in the towel. According to your postpartum brain, your partner will NEVER do it right. Your ‘friends’ will drop you like it doesn’t even phase them. You’ll check your baby’s breathing every few minutes. Whether you breastfeed or formula feed, it hurts. Someone will always have something to say.”

‘Last night, I held my phone so a wife could FaceTime her husband as he passed from COVID complications.’: Nurse urges ‘please consider your neighbors before airing your opinion’

“‘Thank you for being the best husband and father.’ She talked to him like none of us were in the room. She told him all the things she was going to miss without him. Although he couldn’t respond, you could see in his eyes he knew her voice.”

‘We buckled him into his booster seat in the social worker’s car and watched them drive away.’: Foster parent’s emotional response after beloved 4-year-old goes home to biological father

“That night as we sat on the couch crying, I looked at the clock. It was 8:00, the time we’d usually take him to bed. ‘I hope he’s snuggled into bed after having his favorite book read to him,’ I said. ‘I don’t,’ my husband replied. ‘I hope his dad loves him so much, and missed him so badly that he’s still just holding him, and telling him how much he loves him.'”

‘The eyes staring back at me were MINE. ‘I can’t believe I actually found you!’: Birth mom finds son on Facebook after 33 years

“‘This is like a DREAM. There are a million things I want to say, and at the same time, I can’t find the words. Just know I love you.’”