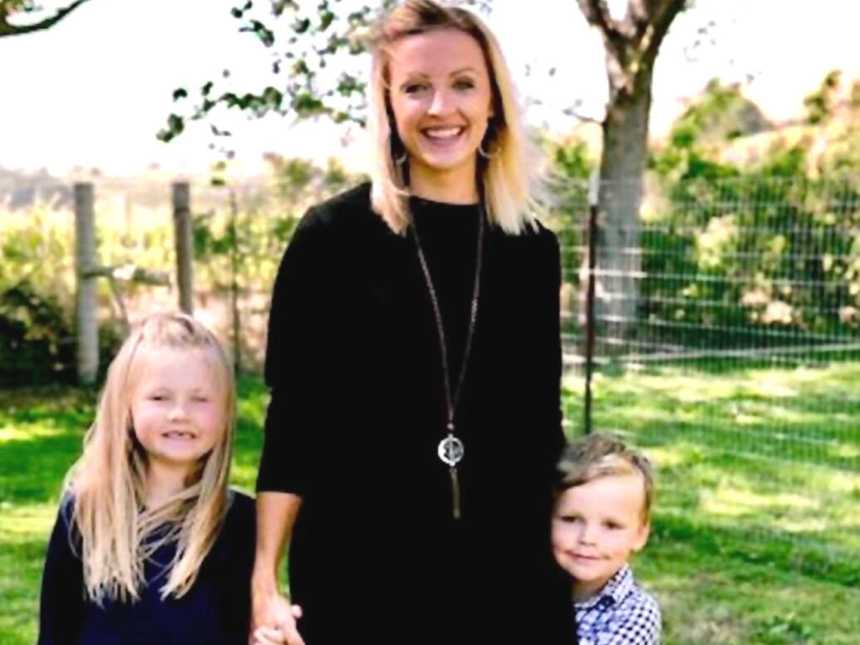 “I kissed, hugged and squeezed him, laughing and crying, in shock. The crazy thing about it is that even though our marriage was always hard – he was abusive and constantly tormented by his own mind – I loved him. I still do.” 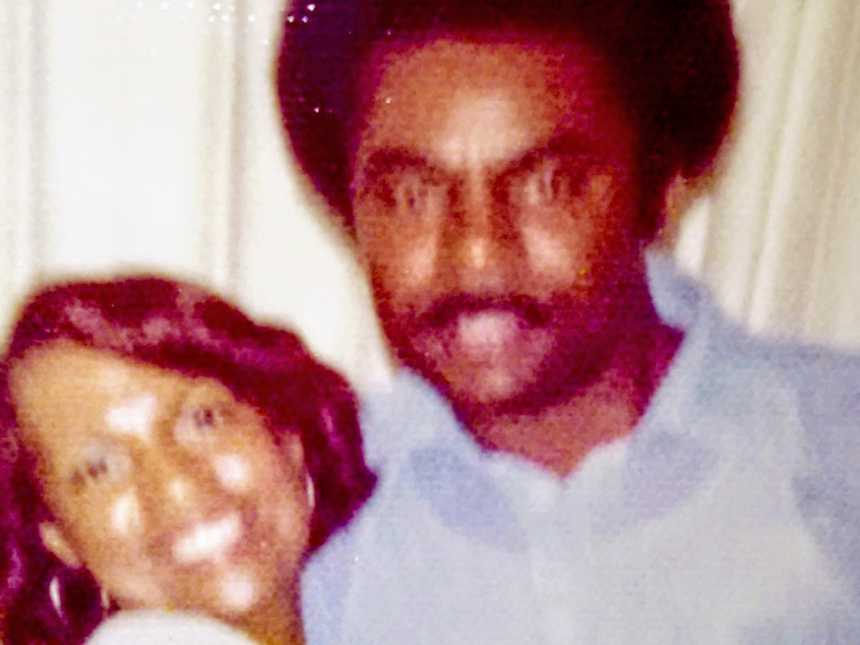 “‘Hey Girl, what you up to?’ ‘That’s my cousin, I’ll introduce ya.’ She motioned him over. Jasper winked and walked back to the car. ‘Girl he is waaaay too old for you,’ she cautioned. ‘Age ain’t nothing but a number. I like the way he looks.’ I was smitten.” 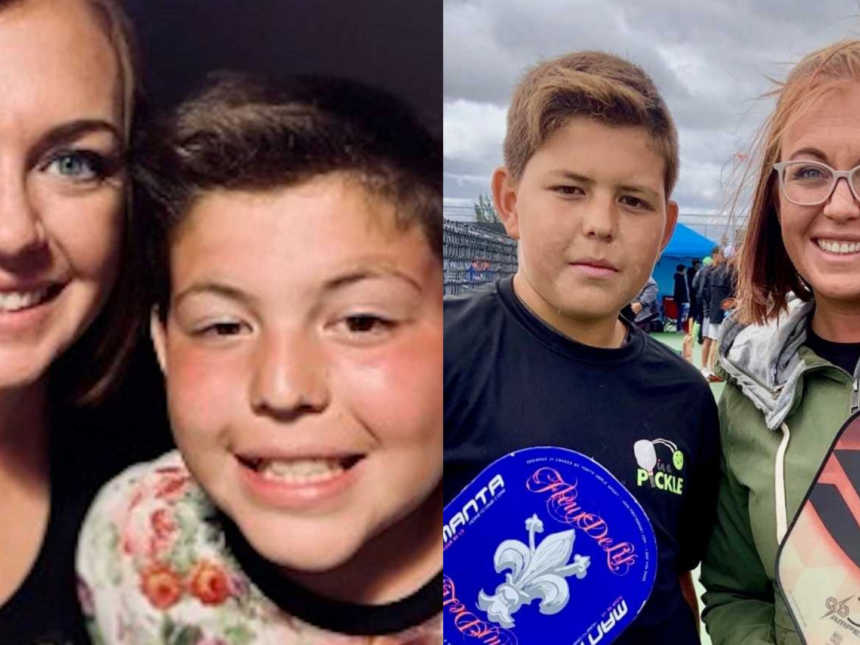 “‘Hello?’ My son was crying, HARD. I could hear a LOT of noise in the background… he definitely was NOT where I left him. It sounded like wind, or traffic??? ‘Where are you? What’s wrong?’ ‘Mom, I need you to promise me I can come home.’ Even in the pain I could hear my son in, I couldn’t promise him this… I couldn’t LIE to my son. He hung up. He wouldn’t answer his phone.” 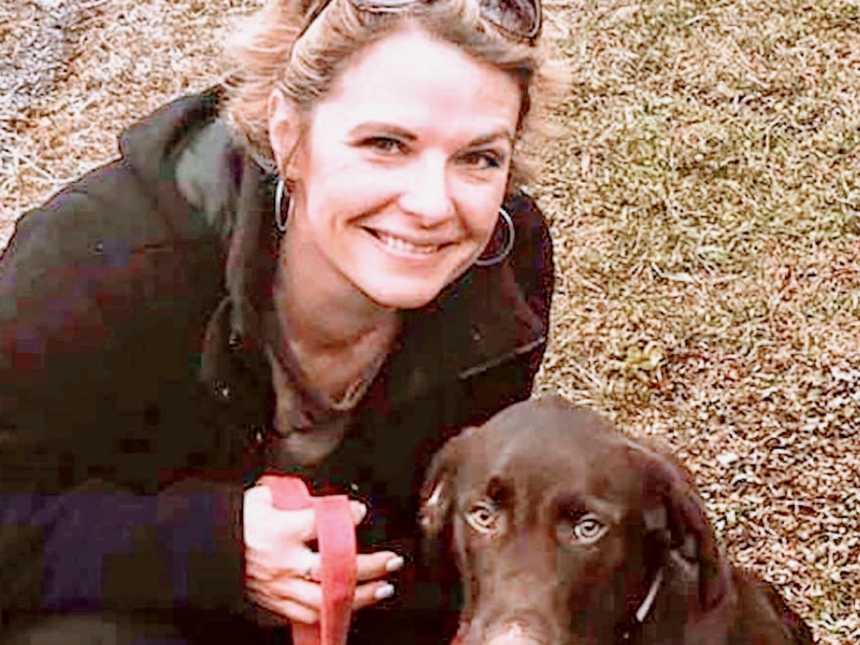 “Did I mention how she was kind of mean even when we were friends and I was always a little unsure if I could trust her, and some part of me was always concerned that maybe I should have run away as fast as I could in the opposite direction before she stabbed me while I was looking away? When it’s time to, you let them go.” 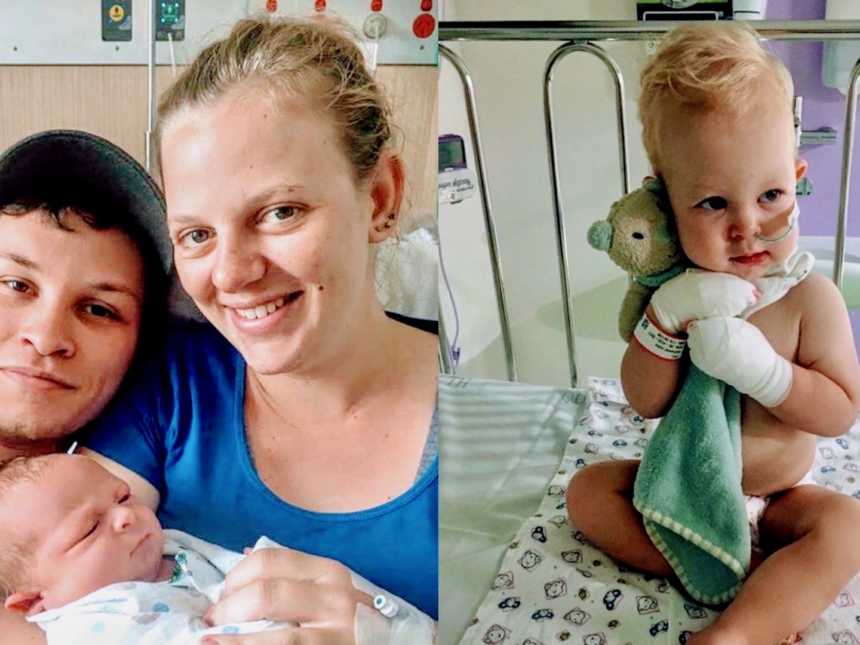 “My son was vomiting and having crazy amounts of diarrhea for days. As I was unpacking his daycare bag, he was standing beside me crying. Next thing I know, his eyes rolled to the back of his head and he passed out. I now have a 2-year-old with multiple chronic allergies and an 8-week-old heading in the same direction.” 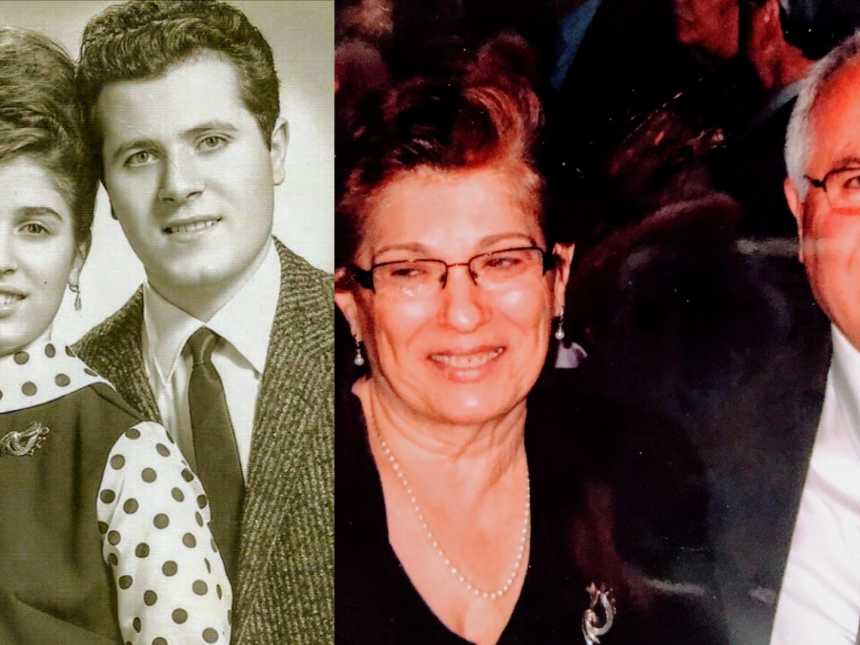 “My teacher was so nice and friendly. He would talk to me, and actually get to know me. I would go to his office during lunch because I didn’t have friends, money or a lunch to eat. My mom jerked us all the way across the country to live with a man she met on the internet. It took me 2 months to finally save money to go back home, and when I did, I went back to that same high school.” 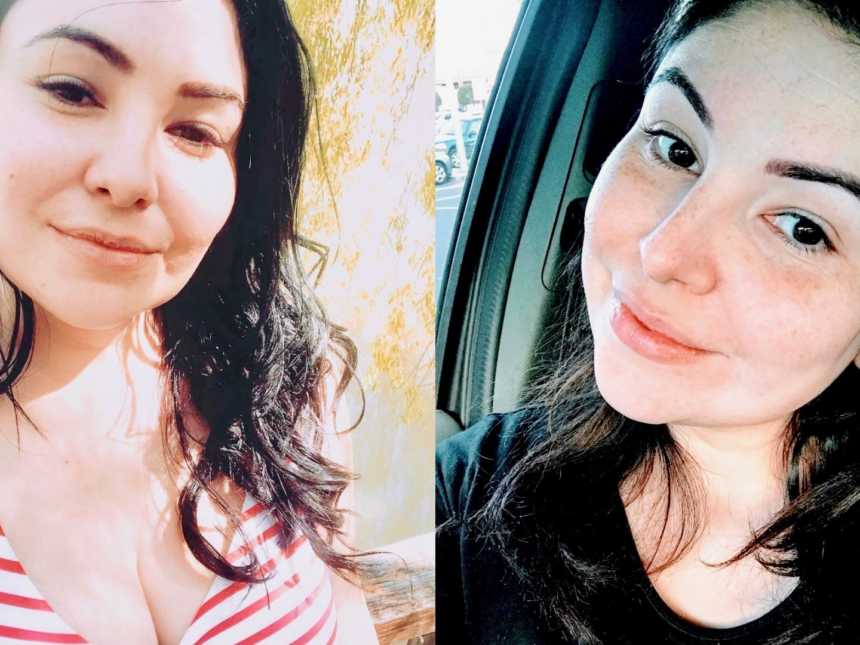 “Ben told me his wife went behind his back and called health professionals. She told his doctor, she let his boss know, she spoke to his family and friends. At first, he was angry with her, but with tears in his eyes he looked at me and said, ‘She went behind my back, but she saved my life.’ And she did.” 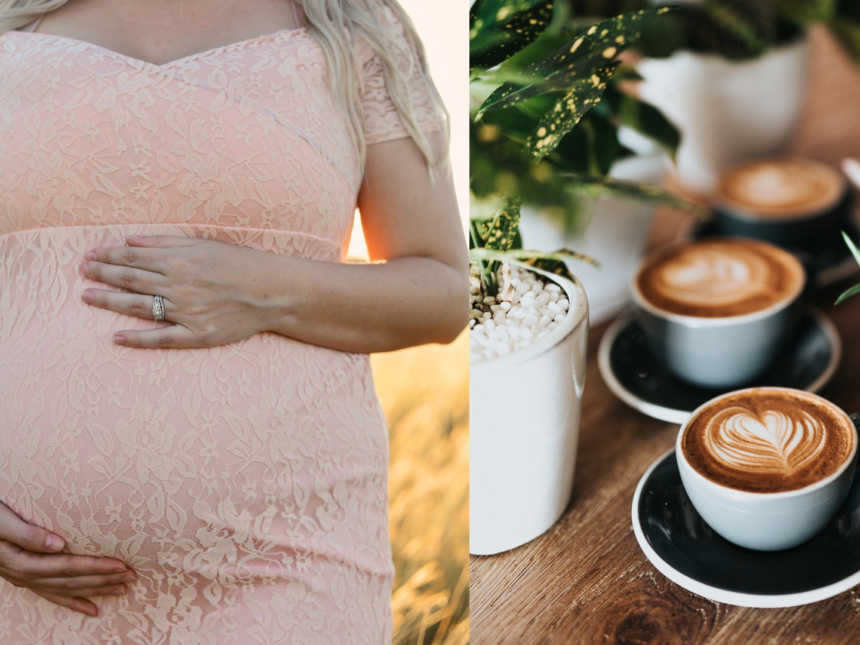 “‘NO YOU CAN’T HAVE IT YOU’RE PREGNANT IT WILL MAKE YOU HAVE THE BABY NOW YOU CAN’T DO IT I WON’T LET MY DAUGHTER DO IT EITHER BUT SHE DRINKS IT ANYWAY AND IF I CAN’T SAVE HER I’LL SAVE YOU INSTEAD.’ I don’t think she breathed during this at all. Also, what? Save me?” 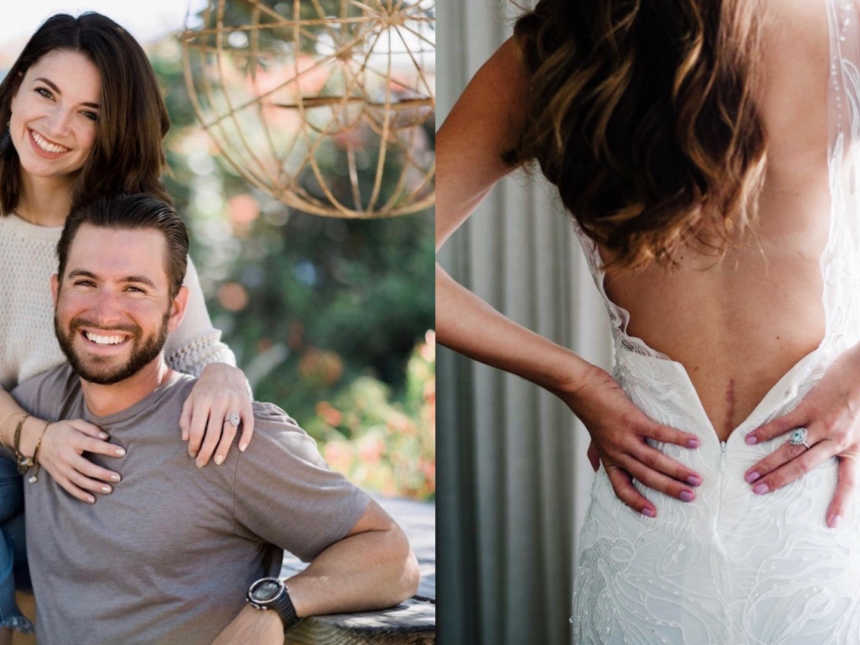 “Weeks into knowing each other, I received the first ever ‘Goodnight, beautiful’ text from him. My heartbeat quickened. Unknowingly, I covered my shy smile with my hand. But to both of our shock, I instantly and abhorrently rejected the offer.” 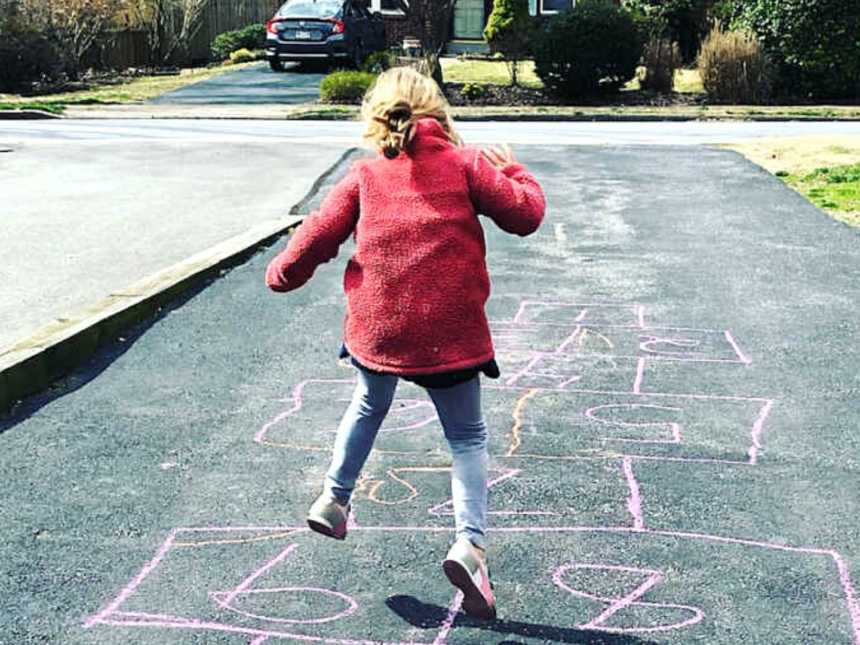 ‘What about the birth parents?’ We were gaining HER, too. We had no morning sickness or ultrasounds. THIS was the plan.’: Mom shares adoption journey, ‘She’s brought more joy than we ever thought possible’

“When we finally saw her, I was in awe. We couldn’t just gloss over the trauma our newborn felt. Adoption is full of celebration for the love of a child, but it is also full of pain, loss, and grief.” 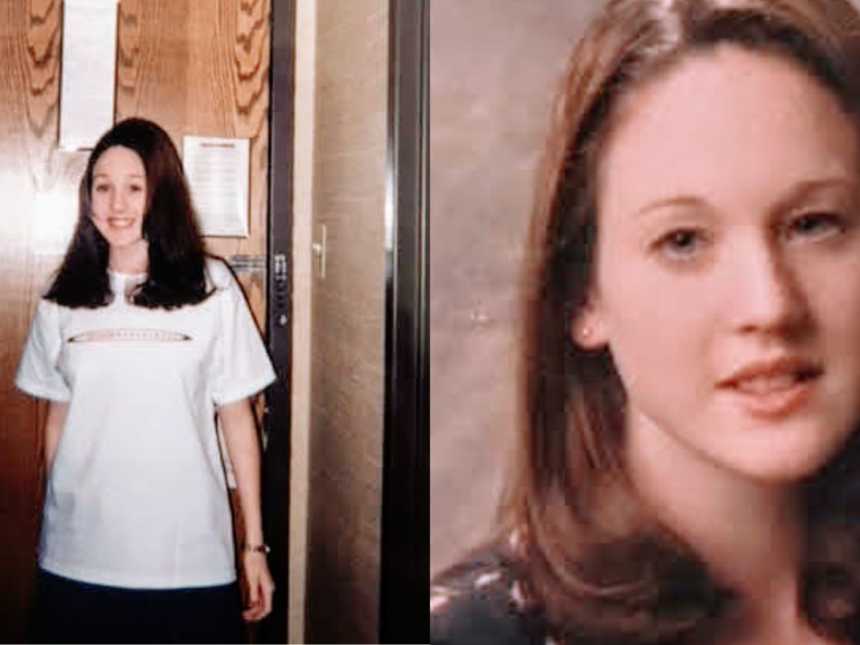 ‘A heavy door slammed behind me. I begged, ‘I promise I’ll be the best little girl. Please do not leave me here!’ A creepy man said ‘young lady’ and grabbed me by the shoulders.’: Woman details journey battling cancer while in teen religious cult 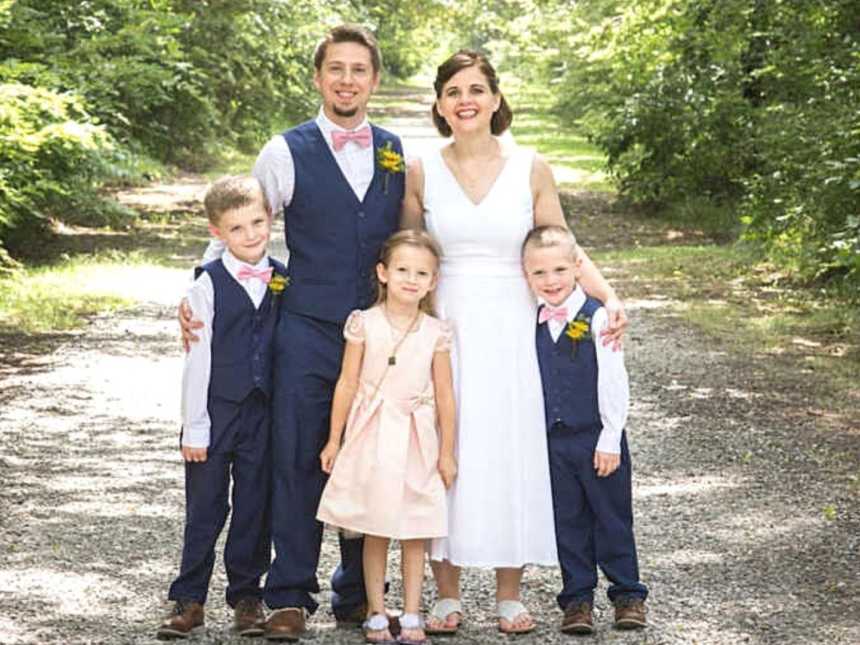 ‘My dad said, ‘You’ve been emotionally beaten.’ I knew THIS marriage was different. Our kids were smitten.’: After abuse, woman blends family with new husband

“He wouldn’t come to bed. ‘I married you for the wrong reasons.’ In a year I went from a working single mom of 2 to being a married, homeschooling, stay-at-home mom of 4.”