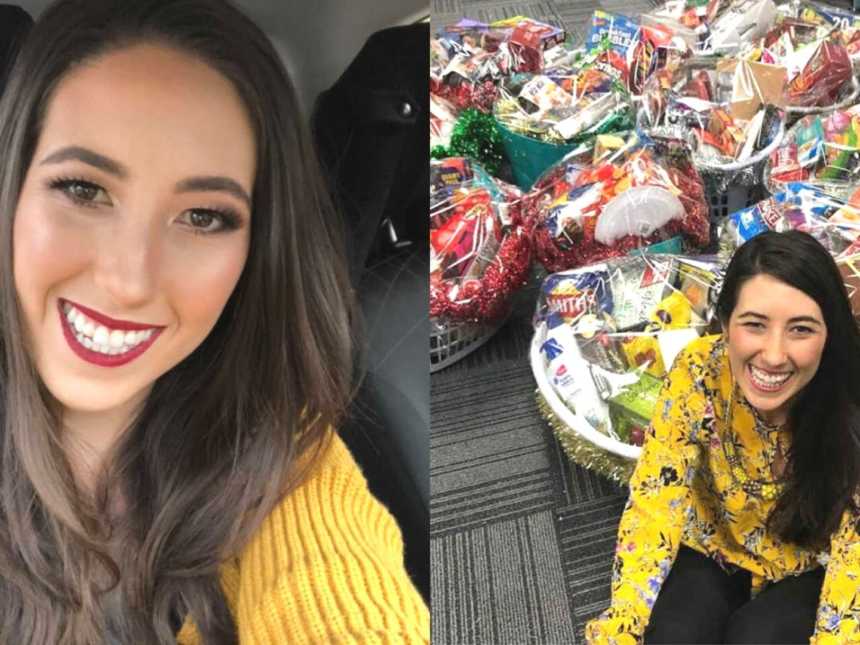 “I feel a tiny glow of hope these bright-eyed kids will continue to think about simple ways to make an impact in the lives of those around them, even after they finish school. I have to hold back my years when I think about the difference they’re making.” 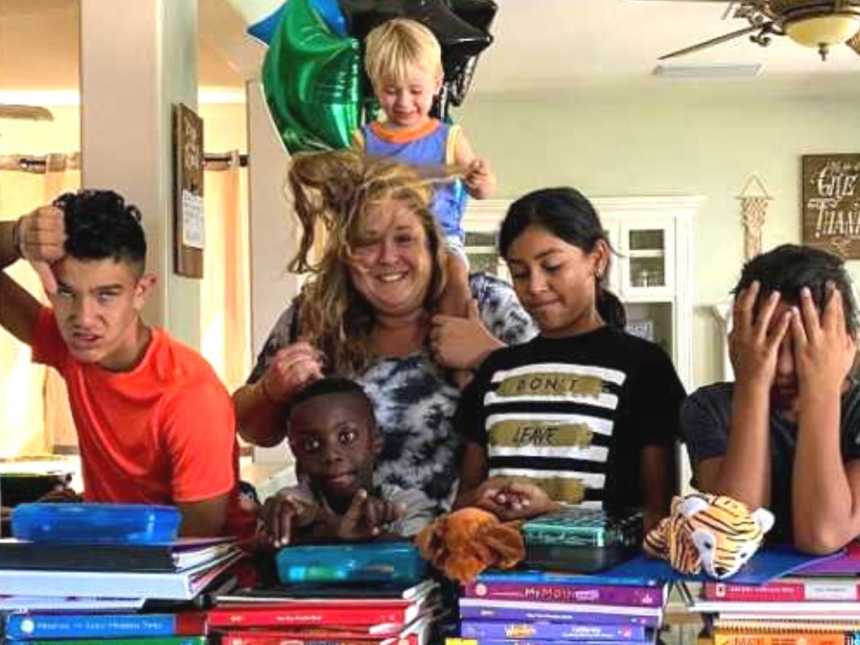 “I hear both my husband’s and my phone start pinging like crazy and knocks on the door. I had to choose to either laugh or cry. It was the first day of virtual learning.” 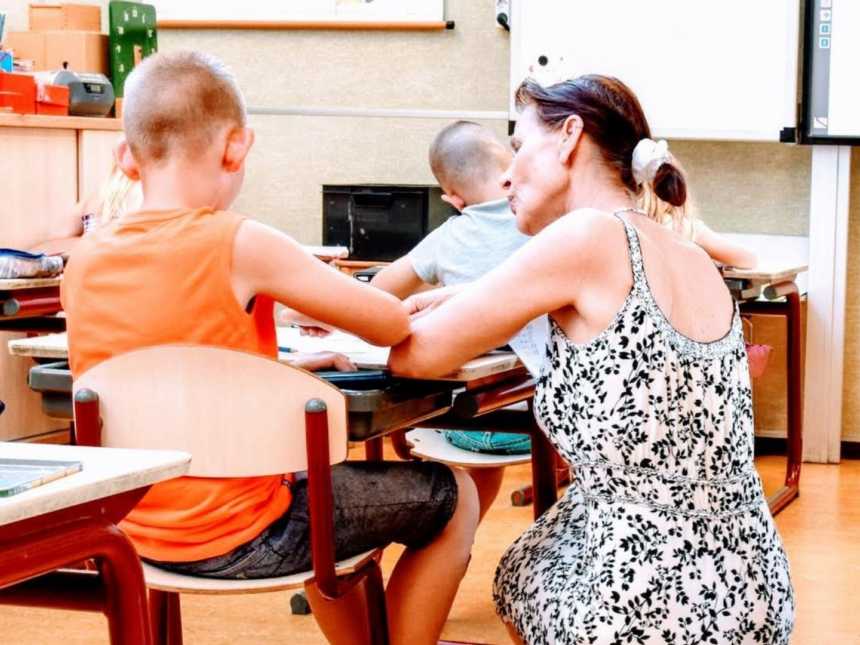 “I spent today removing my personal belongings from my classroom. Nothing but empty desks remained. I cried all the way home. Right now, we’re scared to death.” 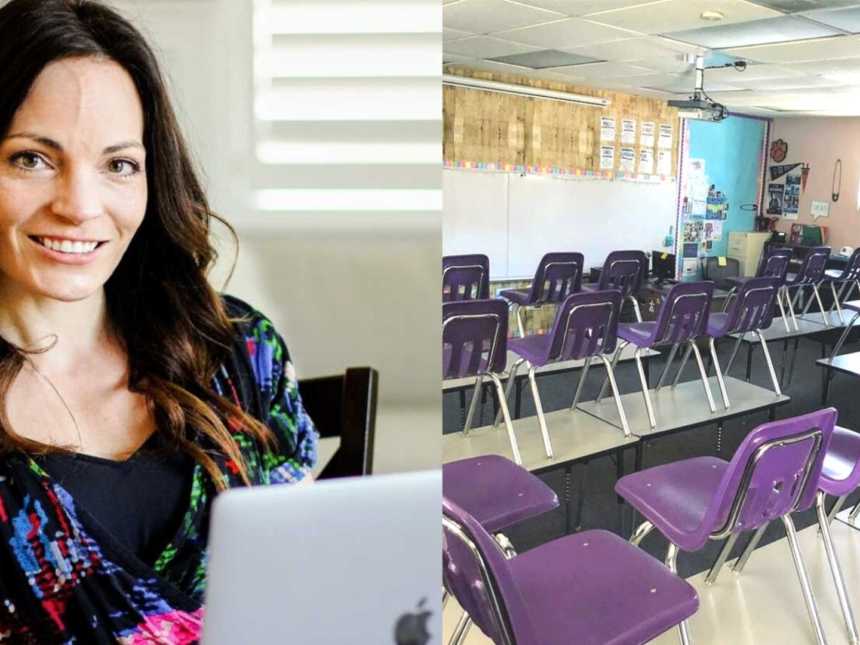 “The last thing I wanted was for a student to end the school year with a D or F. Every time I crossed a student off my list, I’d do a little victory dance in my kitchen. It’s been a mixed bag of emotions.” 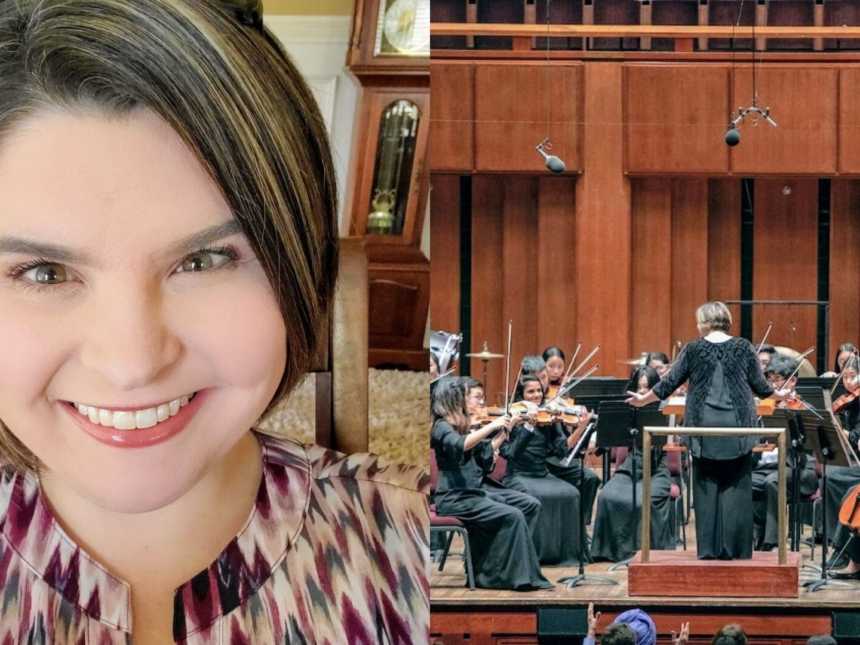 “I am watching my teacher friends talk about making wills. These are not the conversations we normally have in July. We are not healthcare workers or first responders. And for the love of God, do not give them fever reducers so you can send them to school.” 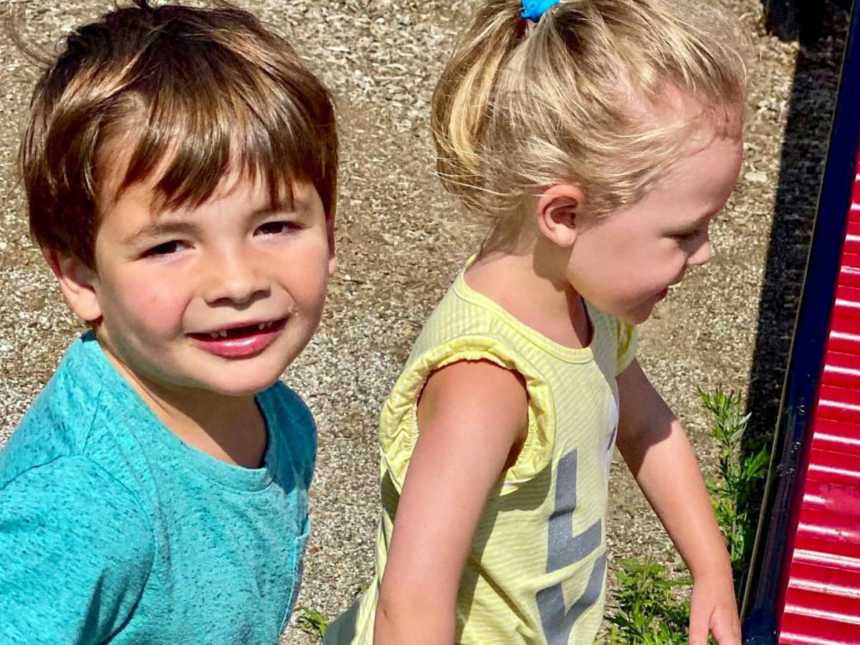 “They couldn’t keep their hands off each other. It was something truly special to watch.” 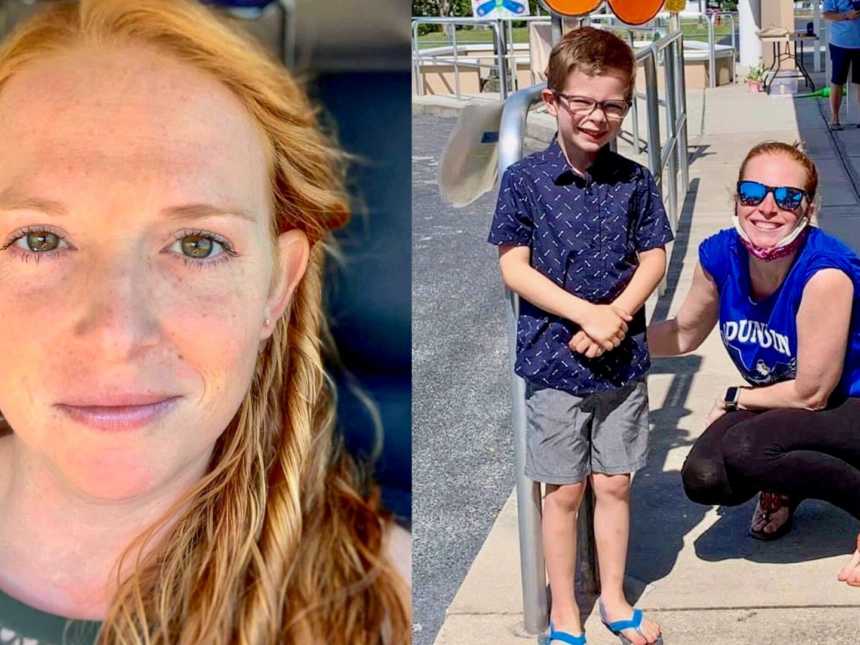 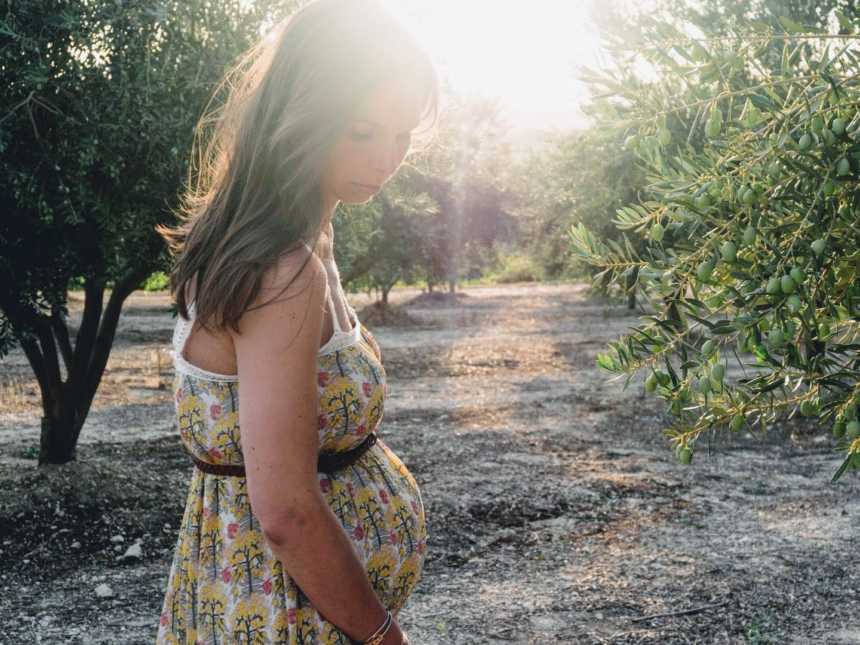 “I encouraged her to take a home pregnancy test. She did, and texted me later that it was negative. Imagine her surprise a couple of weeks later when she was seven weeks pregnant! Then the bleeding started, and never really stopped. There was no headstone, no cards, no calls, no casseroles.” 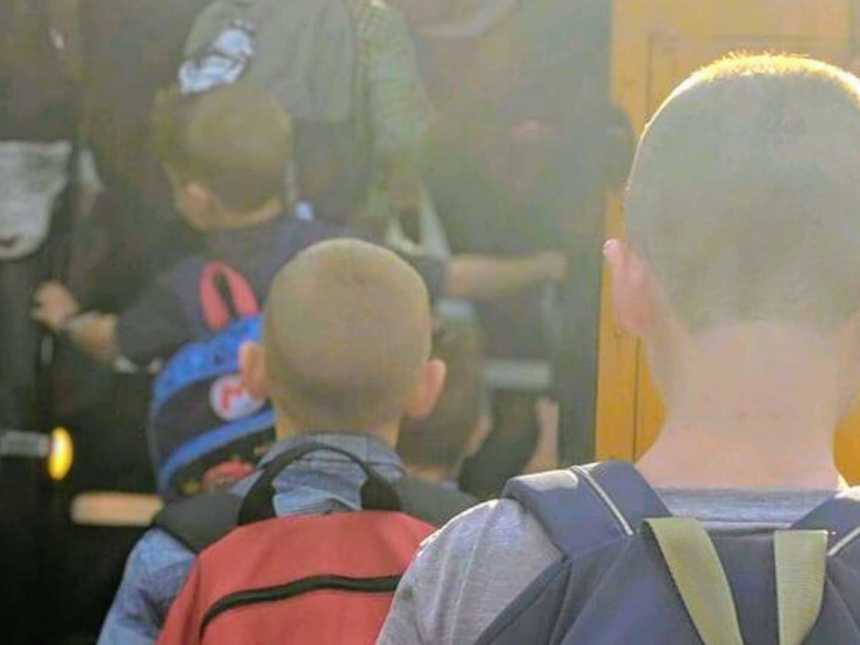 “The artwork on the walls is full of shamrocks and gold, rainbows, and leprechauns. Spring was right within their grasp. They said, ‘I’ll see you in a little while.’ A little while has gone on longer than anyone imagined it would, but in that classroom, time stands still.” 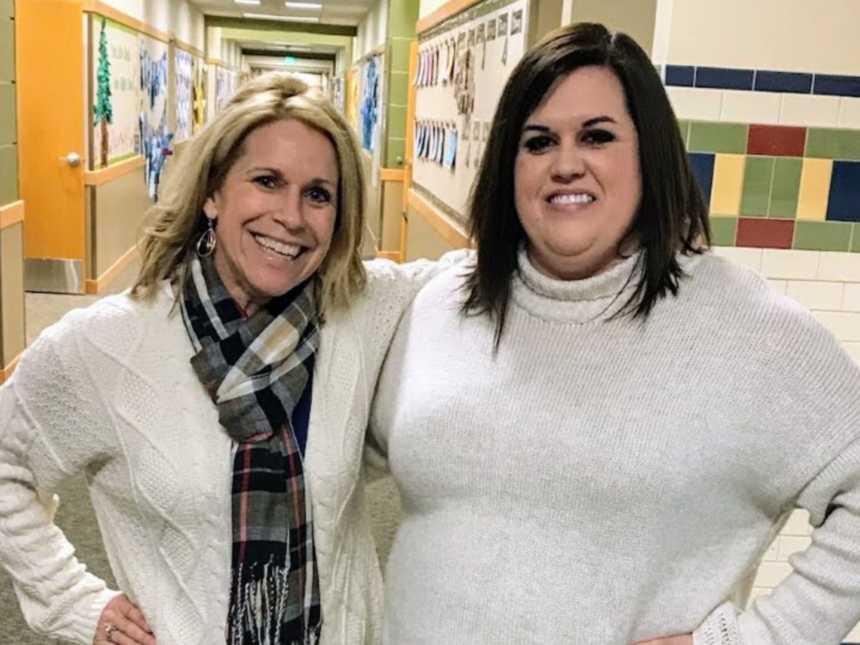 ‘When I read the recent comments by influential and powerful people who want to make wholesale changes to education because we have ‘all this access to technology,’ I get upset. Schools are essential.”

‘I was 15 and pregnant. No one ever asked my boyfriend any questions. No one ever gave him dirty looks at the store.’: Teen mom advocates for right to choose ‘with love, support, and help for ANY decision’

‘I recognized her from the maternity ward and got suspicious.’: Moms move in together after learning daughters switched at birth

“Fifteen days later we did DNA tests and my mind went blank.”