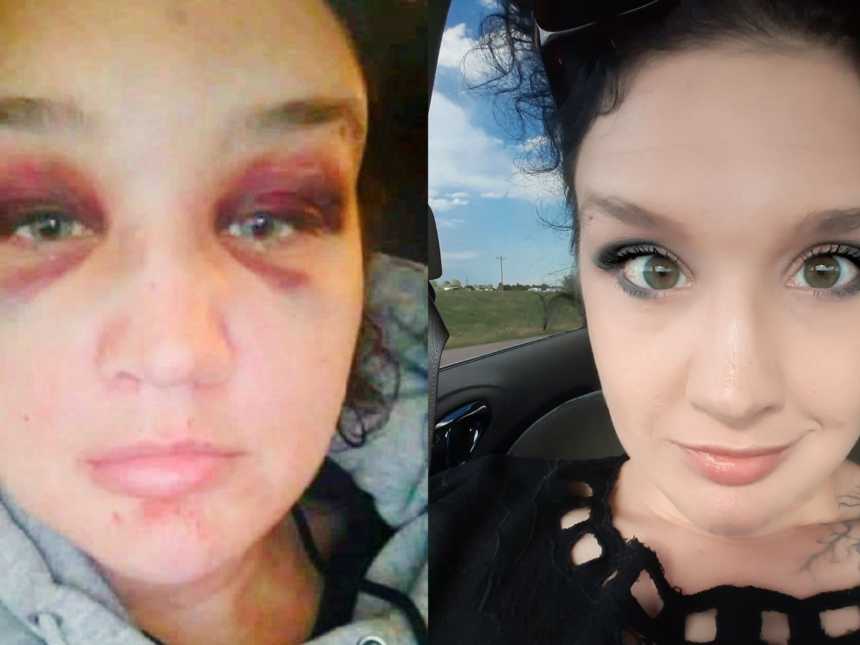 “I woke up and realized something was wrong. I went out into the living room and the look on his face was that of a monster. I tried in vain to get away from him until I eventually found myself pinned between the bed and the wall. The police found him hours later with no recollection of what happened.” 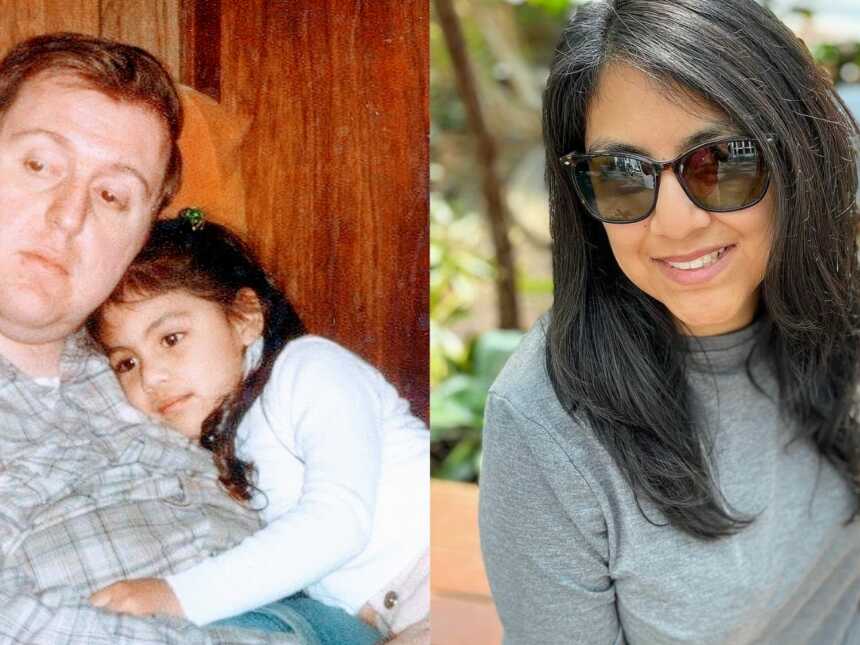 ‘Kids would look at my mother, then at me and say, ‘So, is your dad black?’: International adoptee shares journey, ‘We were meant to be a family’

“If your ultimate goal is to love a child and create a family, it won’t matter when you finally have the child you were meant to have all along.”