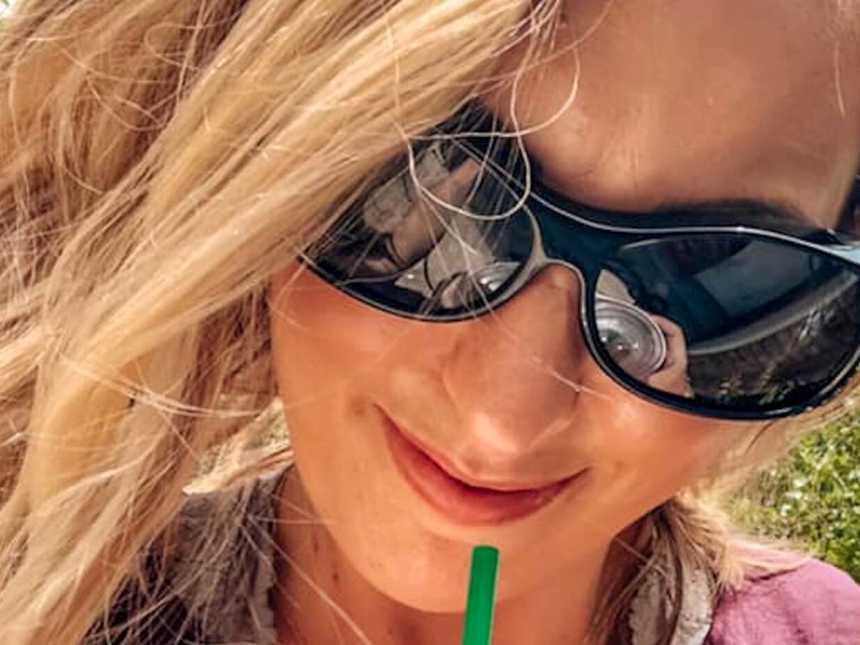 “I’m the girl who is on time for this but late for that, and I’ll probably stop for an overpriced iced coffee on the way. I’m moody in the morning and in my best spirits when I know it’s Friday. I’m too tall for high heels and too short to reach the diapers on the top shelf at Walmart. I’m still not skinny enough to fit inside that crack between the washer and dryer. I’m that girl.”

“People really love to paint the dream it isn’t. It’s always a simple message that declares lifelong love. Marry the person who will see you fart and pick your nose, who won’t care if you’ve gained 50 pounds.”

“I like pretty pictures too. This feels familiar to me. I know this because I’ve experienced both firsthand. I am not here to cast stones, nor empathize. I just want to talk, mother to mother.”

“I grew up thinking my father was a ‘mean man who did mean things.’ There were stories he bit me and threw pots and pans when I’d cry. Five years ago, we found each other on Facebook. During our first few calls, I found out the full extent of my mother’s lies.” 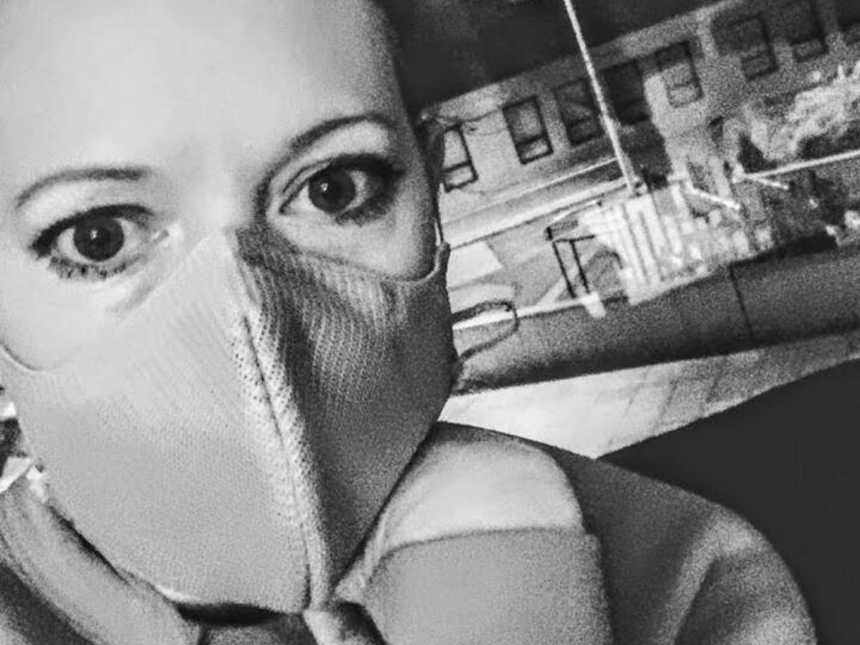 “Corona is exposing us. Exposing our weak sides, our dark sides. It’s peeling back our layers and tearing down our walls. It’s calling into question, ‘What is the church without a building? What is my worth without an income? How do we love despite risk?'”

“Some say my actions will be frighteningly regrettable. Others say I should be ashamed. Don’t get me wrong, there is a ton of shame. The shame comes when people ask how my family is and I cannot tell them my dark truths. Surely, I’m the only one. So, I keep them inside. Until now.”

“I feel like I don’t financially contribute enough to my family. I yell. A lot. I talk to God every week, but I haven’t been to church in years. I dye my hair when I’m feeling stressed.” 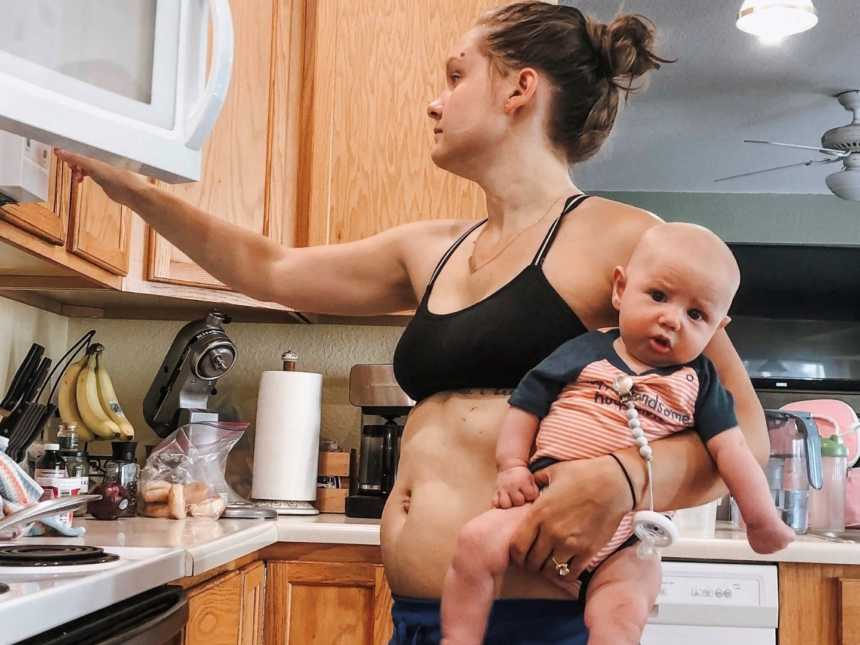 “Alas, a picture was taken. I scrolled through the 50 she took of us and I was not thrilled with what I was looking at. Why? Because of my stomach. The little house this baby grew in was the reason for my disgust. It took me 3 days to even look at those pictures again.”

“I went in the store and felt…a wee bit outta place. I quickly turned my rugged Fossil purse around so the sales people wouldn’t see the brand and know I didn’t belong. I found a sales person who offered me champagne. CHAMPAGNE? Then, I asked the price.”