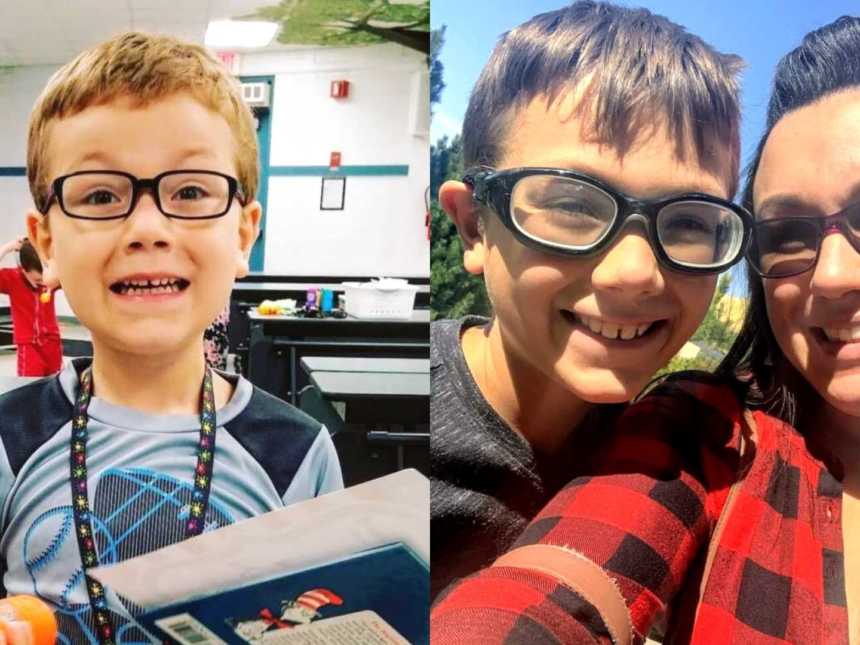 “I had a front-row seat to how the world treated my brother. I knew how cruel the system could be. He was constantly told he could not achieve his goals and desires, but he told the world, ‘Just watch me.’” 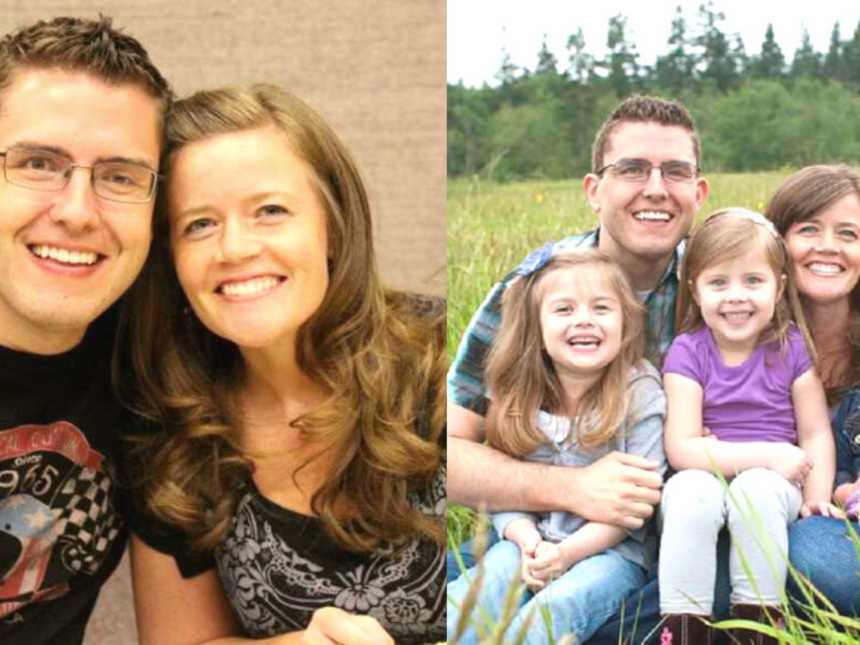 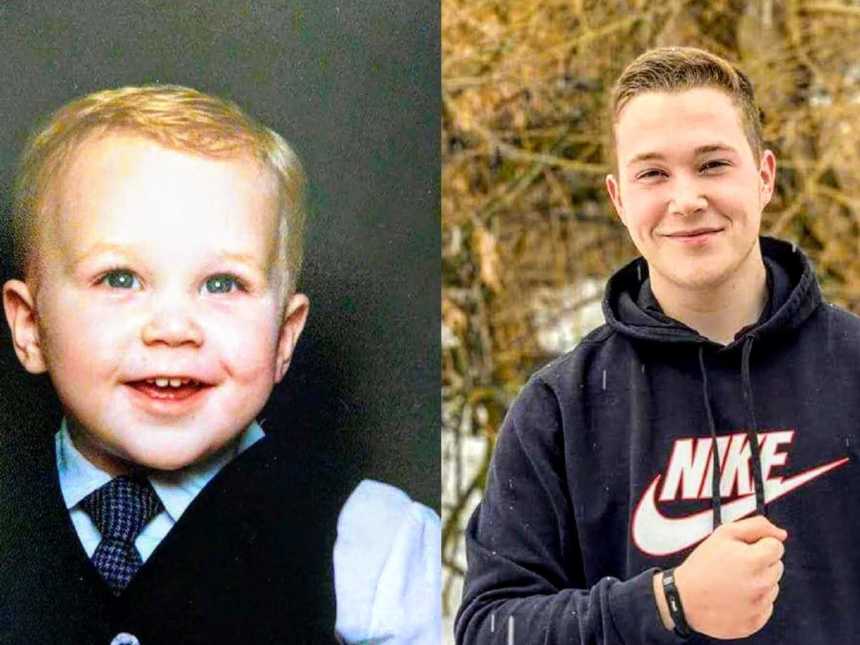 “We had no family history of it. When we got the news, I was thinking we had some quack doctor in the middle of the desert trying to diagnose my son by smelling his breath. He added, ‘If you waited 3 hours, he would’ve died in the car.’ My heart broke into a million pieces.”

“My son-in-law called, saying Miley was choking and had stopped breathing. I dropped the phone and drove to the house where I found him standing in the doorway, holding a lifeless baby. I noticed bruising on her chin. I knew right away her father had hurt her badly. She had a 20% chance of survival.” 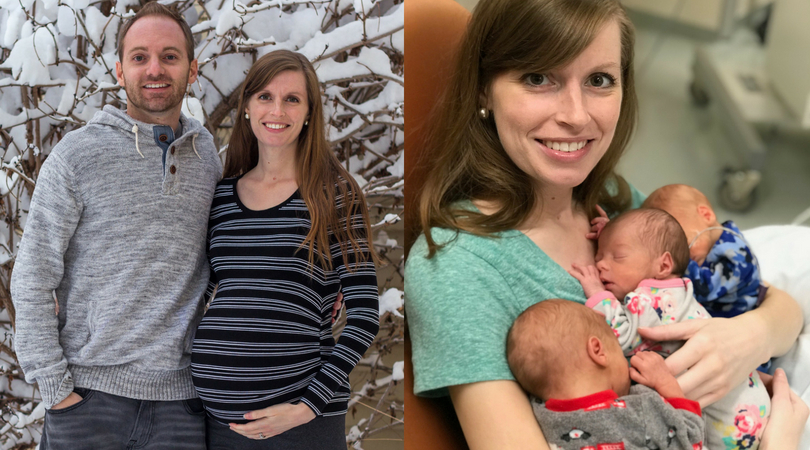 “That was the biggest curveball of my entire life! If God had gotten us here, how could He not get us through a triplet pregnancy?” 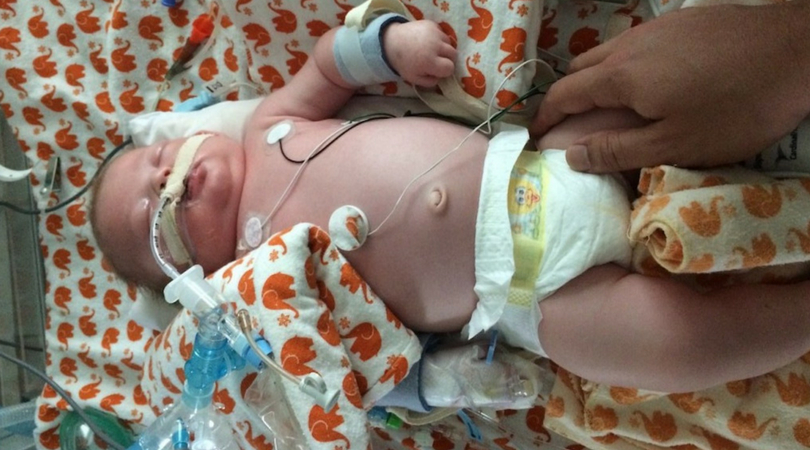 “Just that morning I was sad I wouldn’t have a ‘baby’ anymore because mine was turning 3, and now I was picking up a baby.” 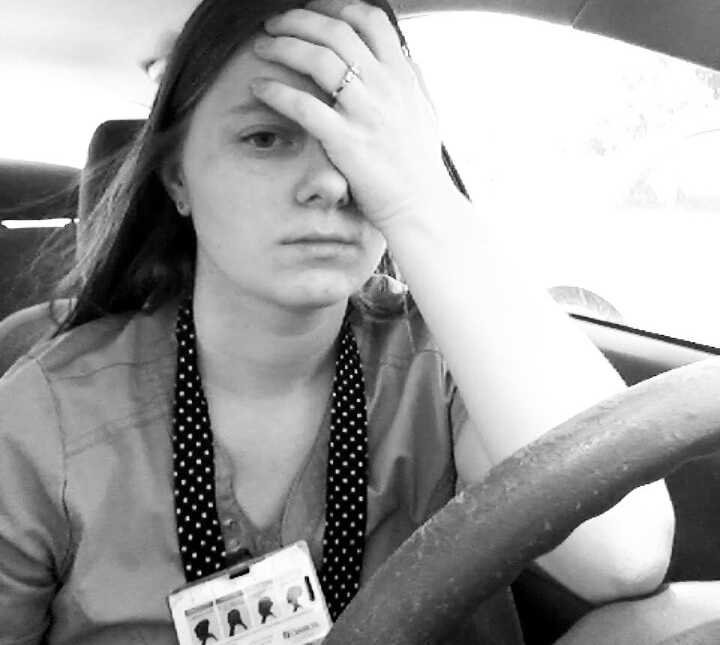 “I sat in my car and cried that day for a long time. I cried for the child, for the loss, and for the pain of that family. I cried for all of us who spent so much time trying to save that child, and I cried for myself, and for the very real pain I was feeling.” 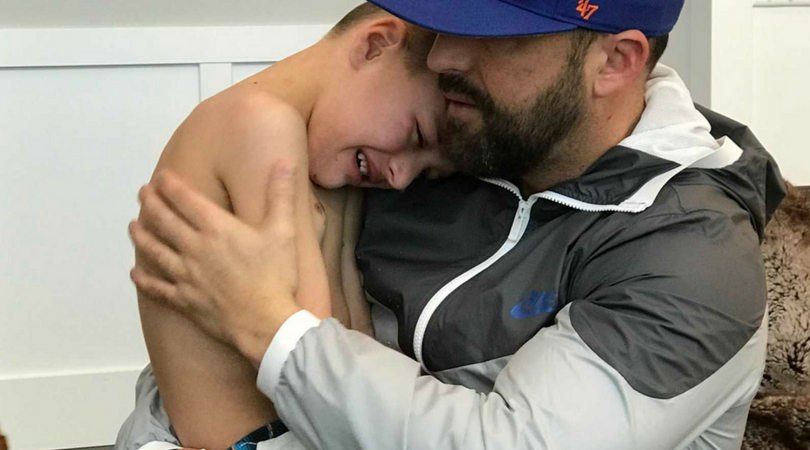 “My mind started to spin. How could a boy be running and playing every day with that big of a tumor?” 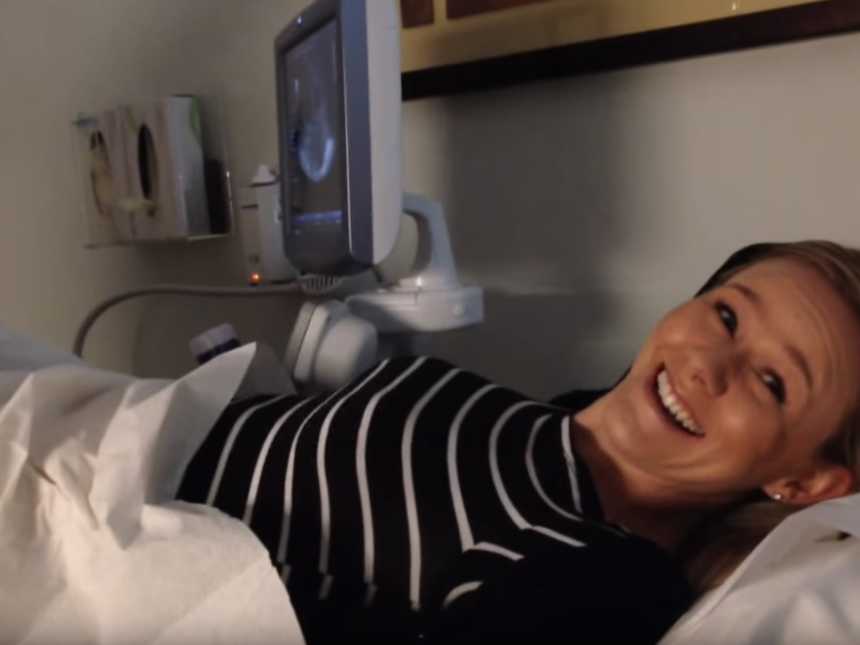 “Do they both have heartbeats?!,” the worried mom asks after receiving the news. 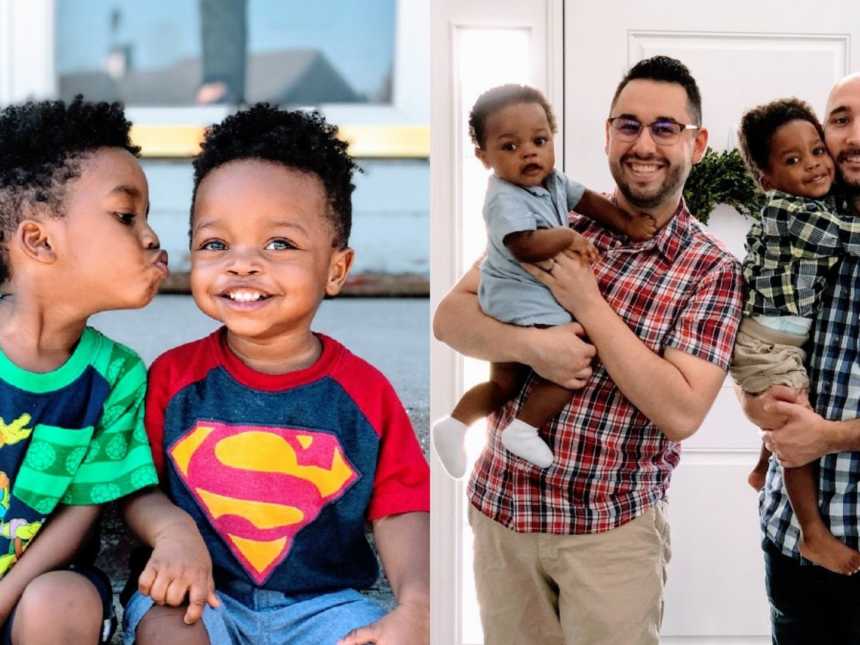 ‘Two men should not father two little boys.’ It was a kick in the gut.’: Gay foster dads find ‘happy ending,’ adopt siblings

“’Are they trying to turn us off to being foster parents?’ My anxiety was through the roof. The judge made eye contact with us both. ‘Wow.’ We could not hold back our tears.” 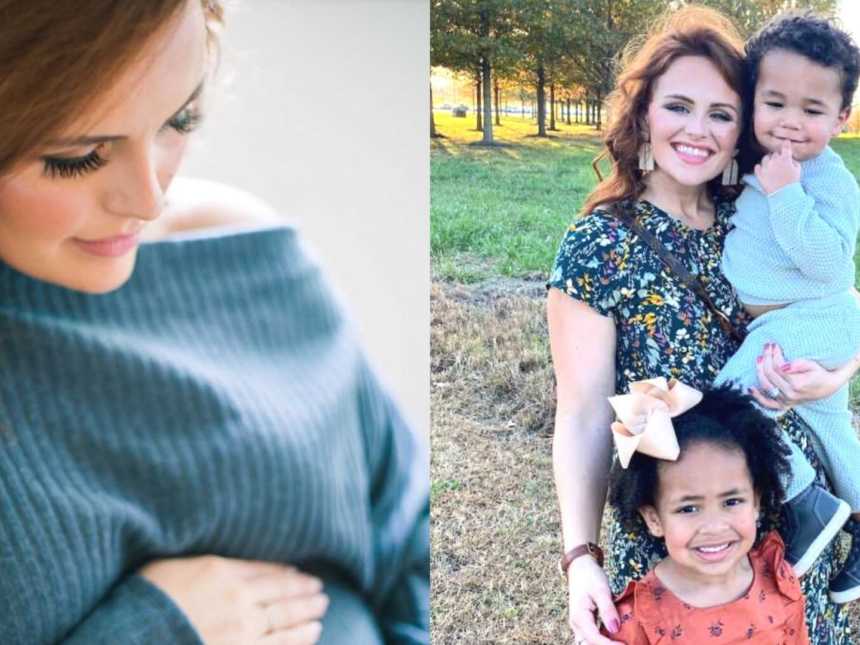 ‘3 days postpartum, I looked at my husband. ‘I want to throw our son.’: Mom says ‘even through the fog of depression, I am worthy’

“I had a massive panic attack while feeding him. His latch pierced me with pain. I had nightly terrors one or both of us were left dead on the hospital table. My doctor asked, ‘How are you doing?’ I just cried.”