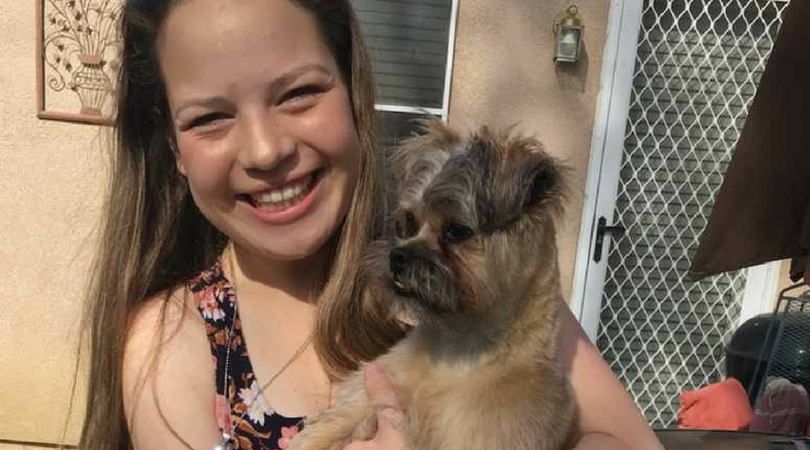 Half a heart. Half a life.

“The end is in sight, so prepare to say goodbye. If she makes it through the night, it won’t be a quality life.”

That’s what the doctors said. My parents stood at my bed, refusing to accept that I might soon be dead. Tubes and machines and a scar on my chest-doctors wouldn’t hope for the best.

I was three. I should’ve died by six weeks, so just being here was hard to believe. It was hard to breathe, and I could hear, but I couldn’t see.

The surgeon didn’t sleep that night because he thought I was going to lose the fight. By the grace of God, I turned out all right. I went home some days after, but it was a while before there was any laughter.

I was traumatized. I was too young to realize the doctors were on my side. I didn’t say anything for a week. I was there, but I wasn’t me. I didn’t speak. I didn’t eat. I didn’t know what was happening.

Doctors told my parents the broken being might be the new me. I was still on high alert and brain damage was not unheard of. Half a heart. Half a life. Fortunately, there’s a greater One with a greater might.

At the end of the week, I finally decided to speak. I wanted apple juice to drink. The drugs and trauma began to leave, and the broken being was replaced with the real me.

“You can’t stop her from living her life.”

I was five. They didn’t want me to get sick, which was a huge risk, but I seemed to think it was worth it.

I missed weeks at a time. I was always sick. I cried when I had to miss. But I would still say it was worth the risk.

I started acting at age seven. I was in a magazine at age eleven. At age fifteen I became a mentor for kids with heart disease. I’ve been eighteen for a few weeks.

I love glitter and pigs. I love coffee and kids. I love beaches and walks. I love long hugs and heart shaped rocks.

I want to help others through the strife that comes with this fight we call life.

Whoever said I wouldn’t have a quality life was wrong. I may be weak, but my God is strong. He has big plans for me, and I’m so excited to see what they will be.

I am living because God made me to do more than survive. Like the song says, I was made to thrive.

I have half a heart, which means twice the fight. But you better believe I will live a whole life.

This story was submitted to Love What Matters by Faith Earnest. Submit your story. For our best love stories, subscribe to our free email newsletter.

“Was it an accident? Would he be okay? I knew the worst was yet to come. The decision had to be made to remove him from life support at just 5 years old while state decided to pursue adoption for my sisters. I was asked, ‘Do YOU still want to foster them?’ And just like that, my plans changed.”

‘I was vomiting. My doctor said it was because I was ‘promiscuous.’: Woman with chronic illness claims pain won’t rob her ‘passion for living’

“The pain got so bad. I pulled over on the side of the freeway and called my dad, begging him to come get me. I became confused, disoriented. I remember thinking I could understand why my mother took her own life. It made me realize I either had to fight for my own health, or continue to fade away. I had to be stronger than my mom was. I couldn’t stop fighting.”