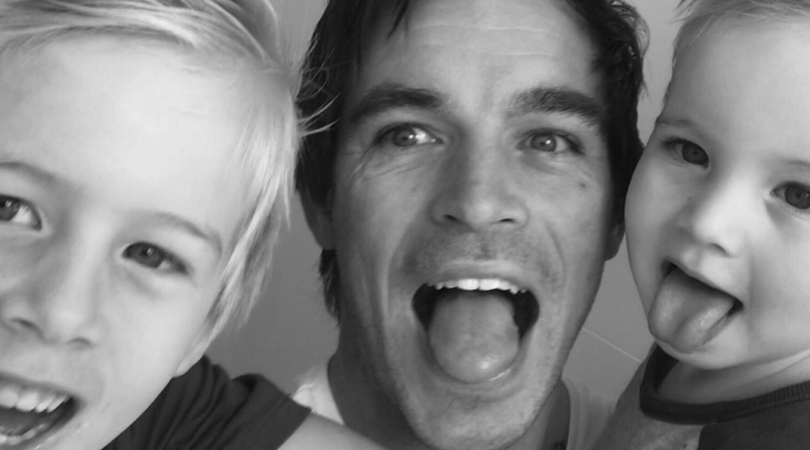 “We grew up in a custody dispute. It went on for our entire childhood and we never really found stability.

I remember the court dates;
the weekend access handovers in a public place;
getting changed into my other clothes because this parent bought that;

The snide remarks at family luncheons, the not nice conversations and the inappropriate banter on either side. For years I tried not to mention one parent around the other. I tried not to talk about my time at one house because it would only get questioned by the other.

The day we were old enough to put a stop to it was the day it never happened again. And my family have swung so far the other way that they literally all have lunch together without me now. It’s so great to see and it’s the best outcome for my boys to have a relationship with their grandparents.

The one thing becoming a parent taught me is that it’s never the kids fault.

If you’re struggling to navigate a messy break-up, here’s a few hot tips that a kid who became a parent wants you to know:

If you know they’re safe; don’t ask them to tell you they’re not.

Don’t make your child support bill your kids problem. They really don’t want to hear how they’re not worth the few hundred bucks a month.
Don’t make their business public business. Even if it is the extended family. And the most important one of all… If you only see them as pawns in your game of chess; you should be handing them over… not having freaking children.”

‘After 6 years of battling infertility and finally getting my miracle baby, COVID-19 almost killed me.’: New mom recounts postpartum COVID, ‘She was the one who kept me going’

“I was saved by a nurse who must have been a mom. I begged her to help me, and told her I have a three-day-old baby at home. She assured me she would get me to my baby.”

‘When the social worker left, he didn’t even know my name. Today, he shares mine. I could not be more proud to hear him call me dad.’: Single dad shares adoption journey, ‘We’re both better people because of it’

“He came from a place where kids looked down on him because of his family situation, but he was determined his life would be different. It is, son. I’ll always make sure of it.” 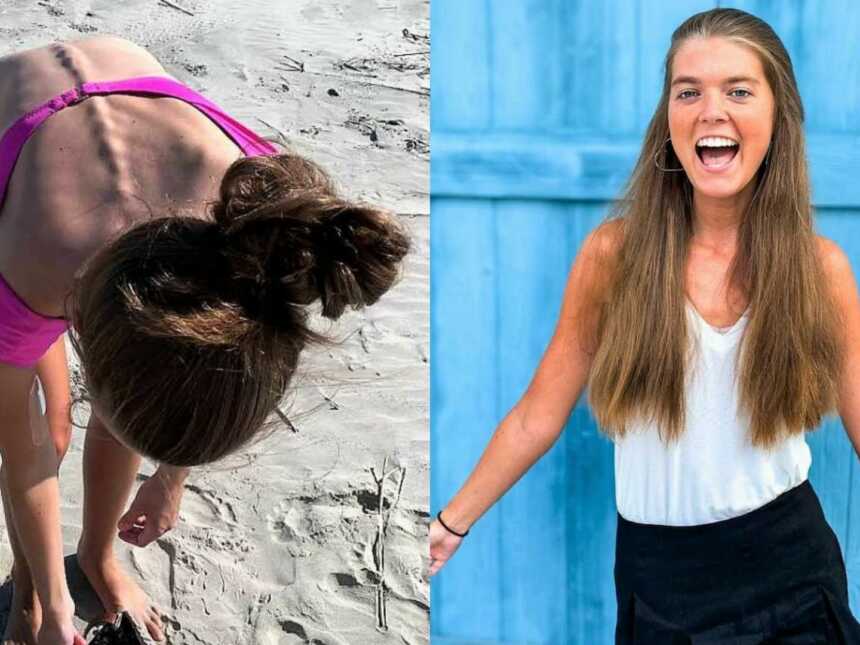 ‘They told me, ‘There’s no way you have that. Take an antidepressant.’ I was in horrible pain and no one was listening to me.’: Woman living with chronic pain shares diagnosis journey

“Some days I am so hungry and have a fridge full of food, but I can’t eat it. When I do eat, the pain is so bad I’m curled up in a fetal position for the rest of the night. Then I wake up and I do it all over again.”