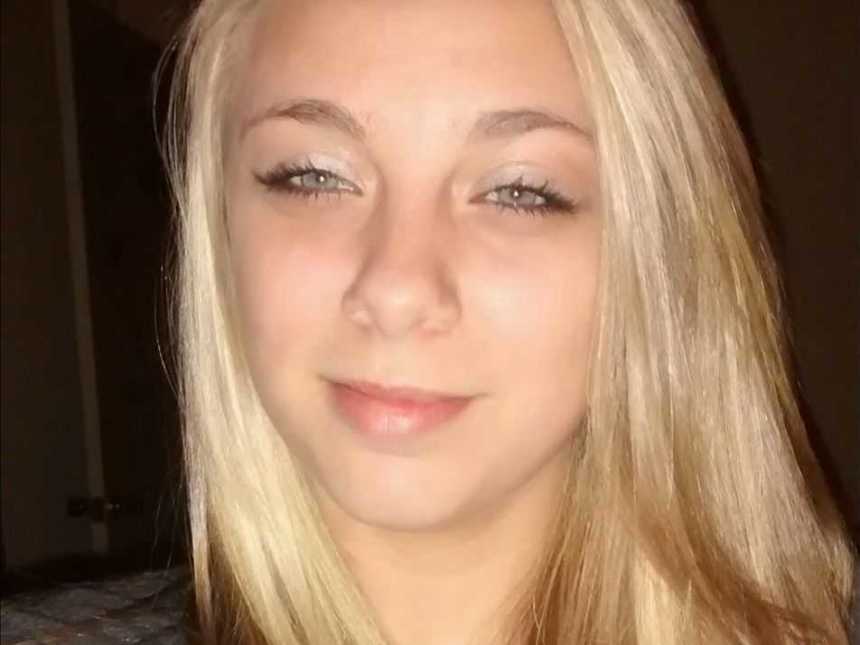 Kaylee Muthart was only 19 years old when her life changed forever in a terrifying turn of events after getting addicted to meth. The young girl told Cosmopolitan magazine that she had been a straight-A student in Anderson, South Carolina, before her life began to spiral out of control — ultimately leading her to claw out her own eyeballs next to a church while hallucinating on methamphetamine. She said she did this because she thought was “sacrificing” herself “for the world.”

Just the day before, she had agreed to her mother’s desperate pleas to enter rehab. But instead, she bought drugs, forever causing her to now live in darkness, completely blind.

Muthart recounted those horrifying moments in great detail to Cosmopolitan mag as a cautionary tale for others about how her life went from National Honor Society, to recreational drinking and drug use, to hitting rock bottom. Warning: graphic material below.

“Thinking the friend I’d gotten high with had gone to church, I wandered there along a railroad track. Even though it was 10:30 in the morning, everything looked dark and gloomy apart from a light post, where I thought a white bird was perched.

It was then I remember thinking that someone had to sacrifice something important to right the world, and that person was me. I thought everything would end abruptly, and everyone would die, if I didn’t tear out my eyes immediately. I don’t know how I came to that conclusion, but I felt it was, without doubt, the right, rational thing to do immediately.

I got on my hands and knees, pounding the ground and praying, ‘Why me? Why do I have to do this?’ I later realized this wasn’t a personal religious calling — it was something anyone on drugs could have experienced.

Next, a man I’d been staying with, who happened to have a Biblical name, drove by and called out the window, ‘I locked up the house. Do you have the other key?’ A sign, I thought, that my sacrifice is the key to saving the world.

So I pushed my thumb, pointer, and middle finger into each eye. I gripped each eyeball, twisted, and pulled until each eye popped out of the socket — it felt like a massive struggle, the hardest thing I ever had to do. Because I could no longer see, I don’t know if there was blood. But I know the drugs numbed the pain.”

Muthart added that she believes she would have tried to claw right to her brain if a pastor hadn’t heard her screaming, “I want to see the light!,” before restraining her. He later told her that when he found her, she was holding her eyeballs in her hands.

“I had squished them, although they were somehow still attached to my head,” she recalled of what he said.

When Muthart woke up in the hospital two days after the ordeal, she said, “Everything was dark, and I knew I was blind, but when I sensed my mom by my side, I knew I would be okay.”

A week later she was transferred to a psychiatric in-patient treatment facility where she said, with the help of therapy, she learned to start accepting her new reality.

A determined Muthart said that despite being blind, she still has plans to attend school to become a marine biologist.

“Of course there are times when I get really upset about my situation, particularly on nights when I can’t fall asleep. But truthfully, I’m happier now than I was before all this happened,” she told the magazine. “I’d rather be blind than dependent on drugs. It took losing my sight to get me back on the right path, but from the bottom of my heart, I’m so glad I’m here.”

This story is harrowing, tragic, & another reminder of our drug problem in the United States.https://t.co/8Ejf6AWWpA 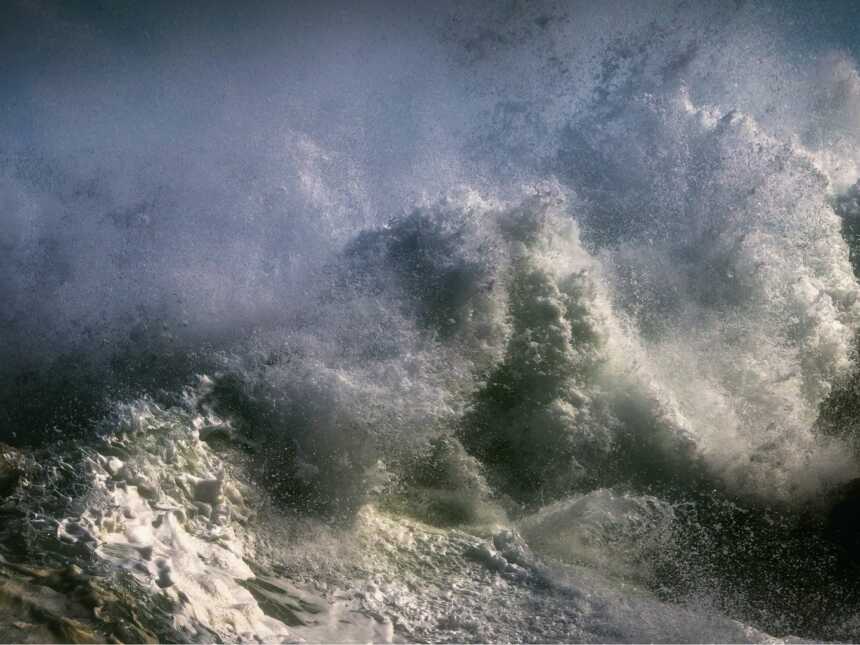