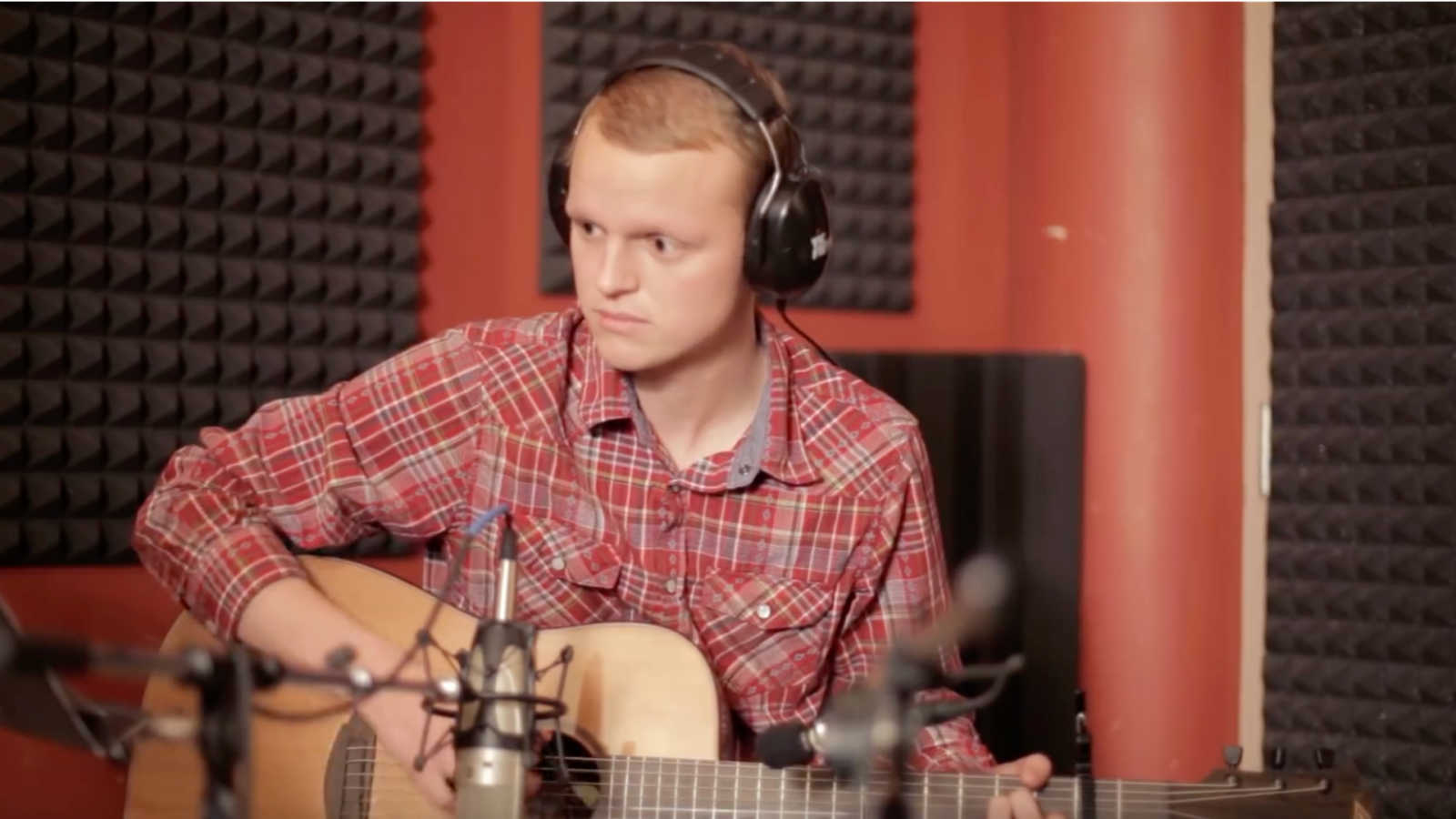 Zach Sobiech was diagnosed with a rare form of bone cancer when he was just 14 years old. He was given just months to live. Pouring himself into music, Zach wrote a song called “Clouds” in December of 2012. It was a goodbye to his friends and family. You’ve probably heard it since it went viral on YouTube—catapulting Zach into a global role model for those bravely battling illness.

It could go up, up, up
Then take that little ride
We’ll sit there holding hands
And everything would be just right
And maybe someday I’ll see you again
We’ll float up in the clouds and we’ll never see the end

On Friday December 14th, Mall of America is hosting the 6th Annual “Clouds” Choir for a Cause – a live event featuring the singing of “Clouds” and we’ll be broadcasting it live on our Facebook page, courtesy of KS95!

The exact timing is TBD but should be around 7:45p ET. You can RSVP for the event HERE so that you receive a reminder on Facebook. 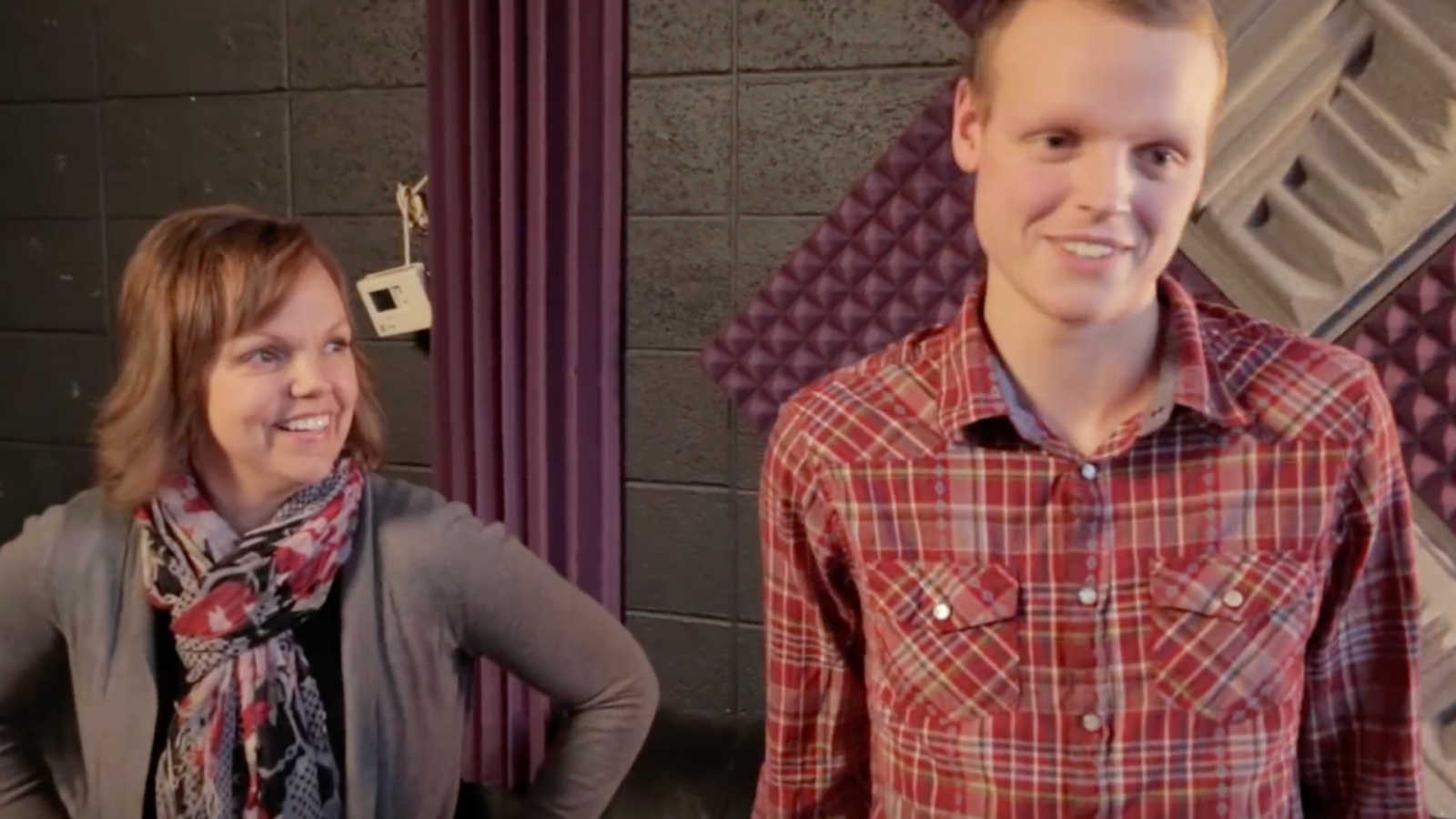