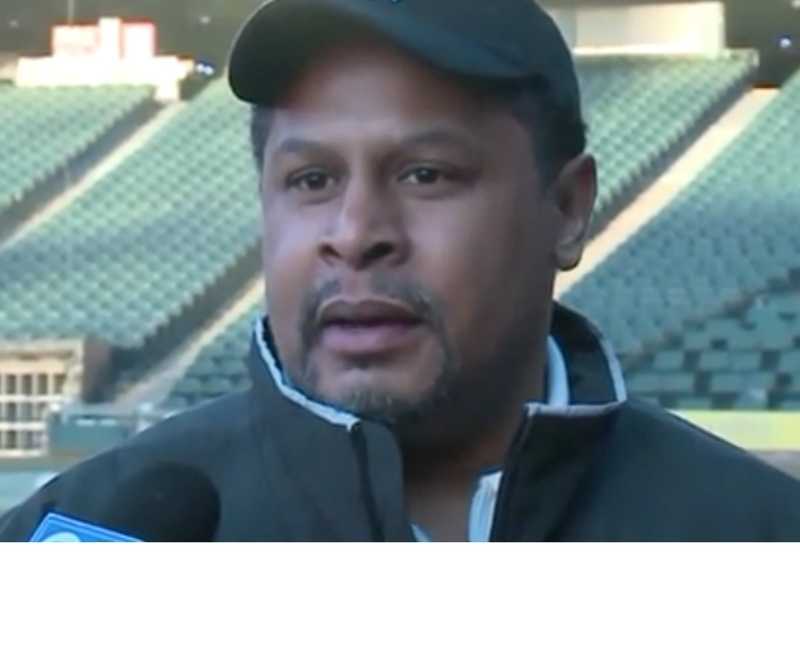 Nevest Coleman last worked for the Chicago White Sox in 1994. He spent 23 years in jail for a crime he didn’t commit. But now, he’s back as a groundskeeper with the team he’s always loved.

Back in uniform, back in the game. Nevest Coleman back with the White Sox grounds crew after 23 years in prison for a crime he didn’t commit. pic.twitter.com/X0alRPq0Rc

One of the more incredible elements to his story is the remarkable attitude Coleman has about the situation, stating, “The past is in the past now.”

After spending 23 years in prison for a crime he didn't commit, Nevest Coleman is back working as a groundskeeper for the Chicago White Sox. The team said it was grateful that "justice has been carried out for Nevest." https://t.co/pyKw9r7WlP pic.twitter.com/kEI5ftNWYB

For Coleman, everything is now about re-building relationships with his family and getting back to work with a team — and a game, he once cherished.

After 23 years in prison as an innocent man, former White Sox groundskeeper Nevest Coleman returned to his old job today.https://t.co/DFRwA00ZVm

Coleman had been convicted of rape and murder until DNA evidence set him free in November of last year. This month, a judge granted him a certificate of innocence, officially clearing his name.

Yesterday, Nevest Coleman returned to work at Guaranteed Rate Field after being wrongly incarcerated for 23 years.

His dream was to return to the Chicago White Sox, where he has been welcomed back with open arms.

Nevest Coleman returns to work with the Chicago White Sox — recently released from prison after 23 years for a murder he didn’t commit @ABC7Chicago pic.twitter.com/zw4j8bXVKk

“We’re grateful that after more than two decades, justice has been carried out for Nevest. It has been a long time, but we’re thrilled that we have the opportunity to welcome him back to the White Sox family. We’re looking forward to having Nevest back on Opening Day at home in our ballpark.”