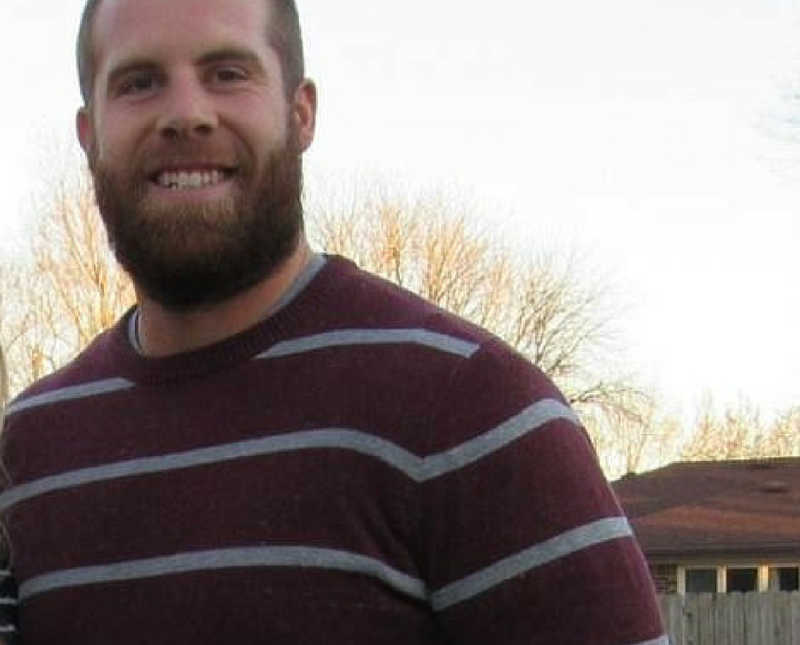 At Noblesville West Middle School in Indiana, at 9:06 am Friday morning, a student gunman approached a seventh grade science classroom, opening fire on students. Jason Seaman, a science teacher (and also the football coach) tackled the gunman and was shot in the process. 30-year-old Jason Seaman rushed the gunman as shots rang out in the classroom. A 13-year-old girl was critically injured from a gunshot.

It is unclear at what point Seaman was shot, prior to bringing the gunman down or after the gun was removed. Seaman has worked at the school for four years. Reports are now noting Seaman was actually shot 3 times.

HERO | Former #Salukis defensive lineman Jason Seaman (2007-10) is being hailed as a hero. A science teacher in Noblesville, IN — he took a bullet this morning to protect his students. https://t.co/2A19N6zeS8 pic.twitter.com/Wle8BVKyv1

A student told the Indy Star, ‘She kept saying, “I saw my teacher get shot,” Jeremy Lovall, the girl’s father said.

By disarming the gunman and tackling him to the ground, Jason Seaman saved everyone in the classroom.

Jason Seaman’s mother reports he was shot 3 times, including one bullet through abdomen. Is out of surgery and in good condition. After he was shot, Seaman still managed to help stop the shooter. #Hero pic.twitter.com/e2XQbgn6qY

A student noted to Fox59’s Dan Spehler  “She confirmed what I heard from another person who lives nearby that this was in a science classroom and that a science teacher may have been the one to literally tackle this kid and swat the gun away from him. This science teacher bravely swatted that gun away from the gunman’s hands, saving everyone else in that room.”

One student emailed their parents, ‘There was a shooter in the building, luckily we were in one of the safest closets in the school, I hope that everyone is alright, I’m still shaking, girls are crying, the officers are here and holding the shooter in custody, this has to be a dream, I don’t have my phone, but pick me up in the high school. I love you guys.”

This is a developing story.