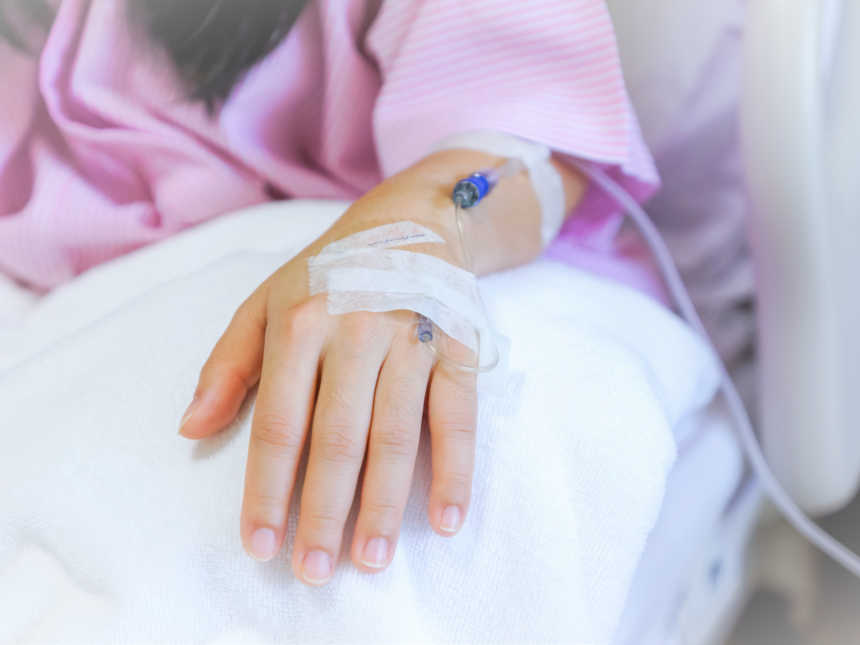 a person who survives, especially a person remaining alive after an event in which others have died.

“the sole survivor of the massacre”

the remainder of a group of people or things.

“a survivor from last year’s team”

a person who copes well with difficulties in their life.

“she is a born survivor”

When are you considered a cancer “survivor?”

As an Oncology Nurse, I’ve heard this discussion and have been asked my opinion many times. Is it after the cancer has been removed in surgery and you’re considered cancer free? Is it when you start treatment? Or when you finish it? Do you have to finish treatment to get the title? Is it after a certain amount of time? I used tell my patients to choose the timing that felt right- but encouraged them to say they’re a survivor from the moment they found out they had cancer… I would tell them “you’re ‘surviving’ aren’t you?” 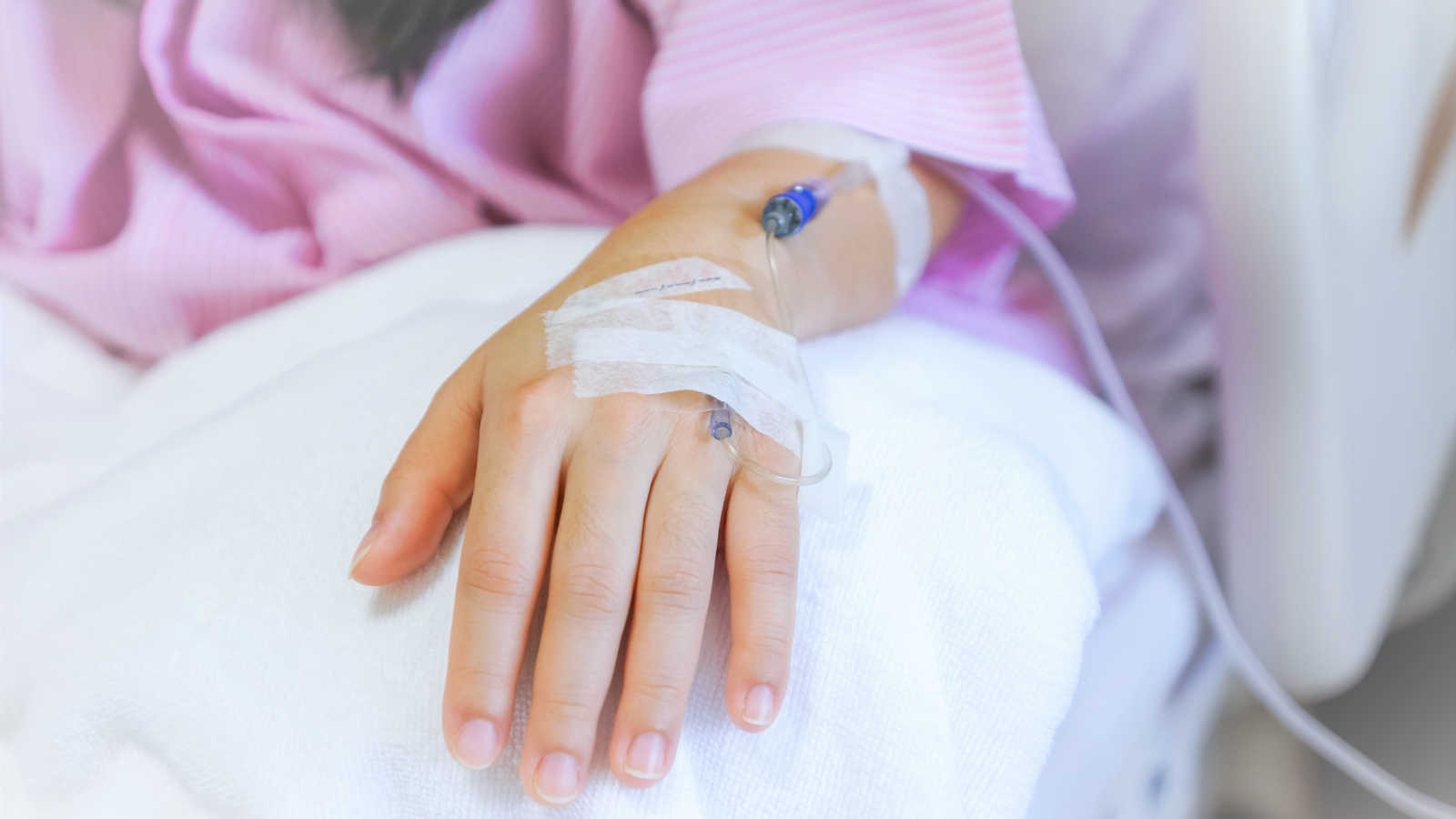 When it was my turn to ride the cancer train, I realized for the first time how much emotion can be tied to the word. And as it turns out, I didn’t like my own advice. I started to get called a survivor pretty early on in my journey- and I hated it. I’m not sure why, but it just didn’t sit well. The most I could muster was “I’m currently cancer free” but would still think “as far as I know” to myself directly after. It seemed to me that many of those with cancer connected with the word right away- wearing the shirts, listening to the songs, screaming it from a mountain. When I was first diagnosed, I was almost jealous of how much strength they seemed to draw from it. Whatever helps you fuel your fire- I say let it burn. But the word survivor just wasn’t for me, I sure didn’t feel like I had survived anything. To be honest, it all just felt like a huge jinx. Like I was willing something to happen that I had no control over.

Well, it just so happens that I have the perfect job for spreading this hope- so I promptly placed that little survivor pin on my work badge and decided I’d wear it proudly for my patients and co workers to see. I felt like I had somehow just been given permission to use this honored title. I don’t often bring up the details of my own diagnosis to my patients, as I’m always cautious to not shift the attention to myself during their crisis, but wearing this pin can represent so much more than words. Just like the little cardboard said, it can bring hope. Something we all crave so deeply. And if you think about it, out of all the cancer types, out of all the cancer stages, out of all the different experiences, outcomes, and stories- the word survivor is the one thing that connects us all.

So- hi, my name is Lindsay… and I am a cancer SURVIVOR.

This story was submitted to Love What Matters by Lindsay Norris. It was originally published here. Submit your story here. For our best love stories, subscribe to our free email newsletter.