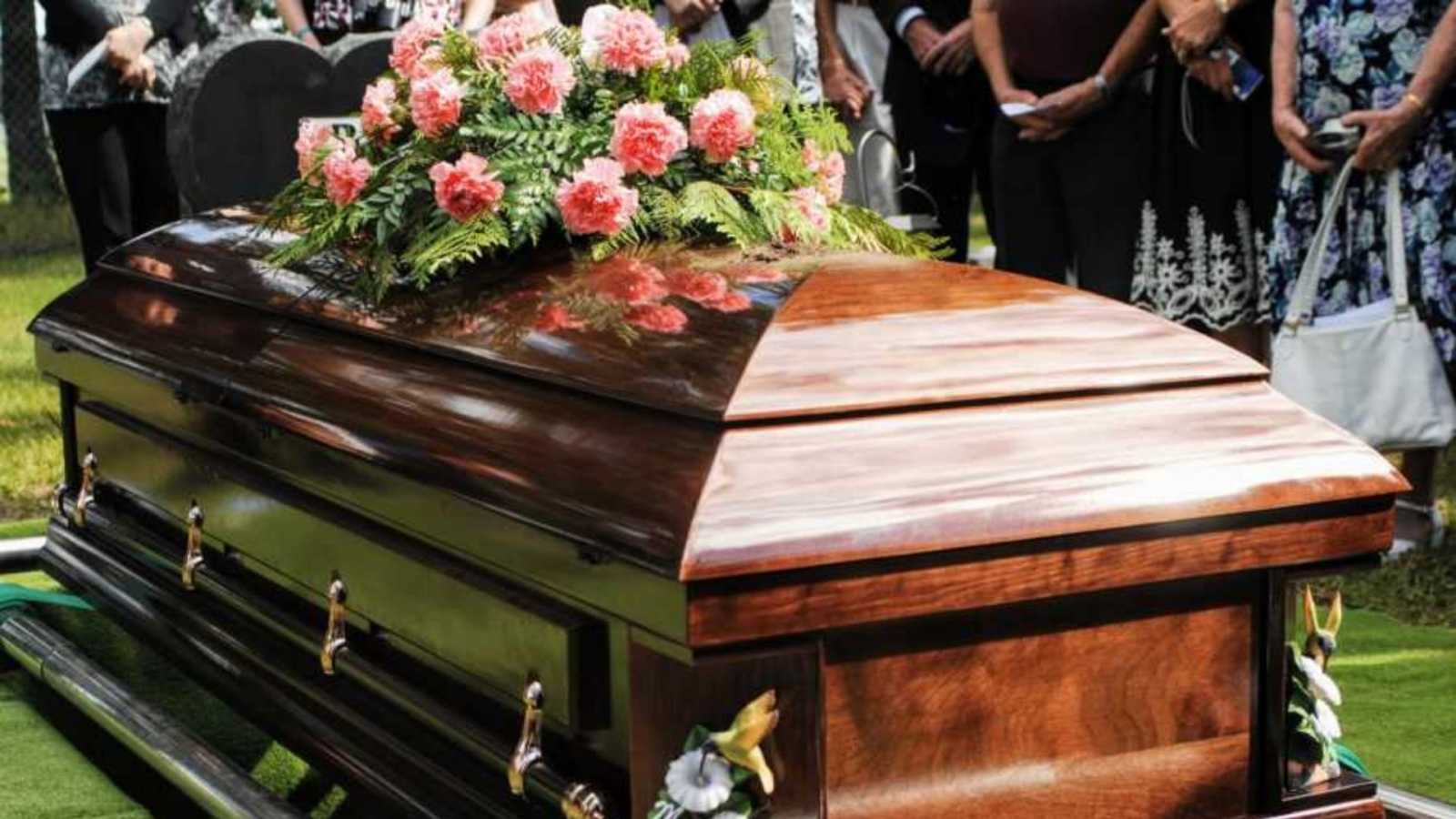 “My husband got into a motorcycle accident last Spring. A car behind him that was speeding and not paying attention hit his back wheel. He flipped forward, landing on his head. He was wearing a helmet, but the speed was too intense.

For the next two days, he was in the hospital, still breathing. I begged, I pleaded to god. But it wasn’t enough. He died, three days after the accident, due to internal bleeding in his brain. They couldn’t save him. The love of my life was gone.

For the next two days, I was hyper-aware of his absence. I could feel the silence in my house beating down on me. Suddenly, and for the first time in my life, I noticed the lack of motions of life. I no longer heard the squeaking of his chair. The sound of the fridge when he went for a late-night snack. The distant hum of the television. I had never treasured these little moments, these little human traces, these minuscule moments that just say ‘hey, I’m here and I’m alive’, until they were ripped away from me without warning. They were gone and there was no way to get them back. In the days following his death, I found myself doing my own motions of life louder than normal. I’d bang the fridge shut. Close a door a little louder. Anything to fill the empty silence.

I looked at photos of him, worried these images would someday colonize my memories of him. That my mind would eventually fog and be replaced by these tiny captured moments. In the very last photo I have of him, he lies in a casket. Would this be how I remember him?

On the day of his funeral, I wore my black dress. As is protocol.

There were many people there. Some I knew well, others I didn’t know at all. I brought a poem to read, our poem, but couldn’t get through it so my sister had to take over. I felt like I was there but somehow floating above myself, watching it all take place. It was like I was an imitation of myself, an imposter. I didn’t feel like me. The grief was too strong.

Just when they were about to put him in the ground, that’s when I heard it. It came from across the other side of the casket. From one of those people I didn’t recognize.

‘They’re putting her husband in the ground. You’d think she would’ve lost a few more pounds and worn a cuter dress.’

I can’t believe I even have to type this but… I was fat shamed at my husband’s funeral. A place I thought would be a safe zone. I thought I was the only one that heard. Seconds later, my sister turned to me. ‘Okay. New plan. Bury her instead and then we go eat 20 burgers.’ A faint smile was all I could muster, but her comment eased the insult.

And we did just that.

After the funeral, we went to In-N-Out. I got burgers and fries. And I ate away. Because I can. Because grief hits you in ways you can’t understand unless you’ve experienced it. And I can assure you that the last thing on your radar will be your weight.

To the woman who fat shamed me, cheers. I ate 5 burgers in your name.

This story was submitted to Love What Matters by Toni Z. Submit your own story here, and subscribe to our free email newsletter for our best stories.

‘Dear fat woman on vacation, you looked gorgeous as you and your husband got on stage for a couples’ contest. I could tell you are outgoing. I was excited to see you kick butt.’

‘You’d be SO MUCH prettier if you lost weight.’ I was 10. My siblings got juice, while I was only offered water. When we got into fights, ‘fatty’ was their low blow.’