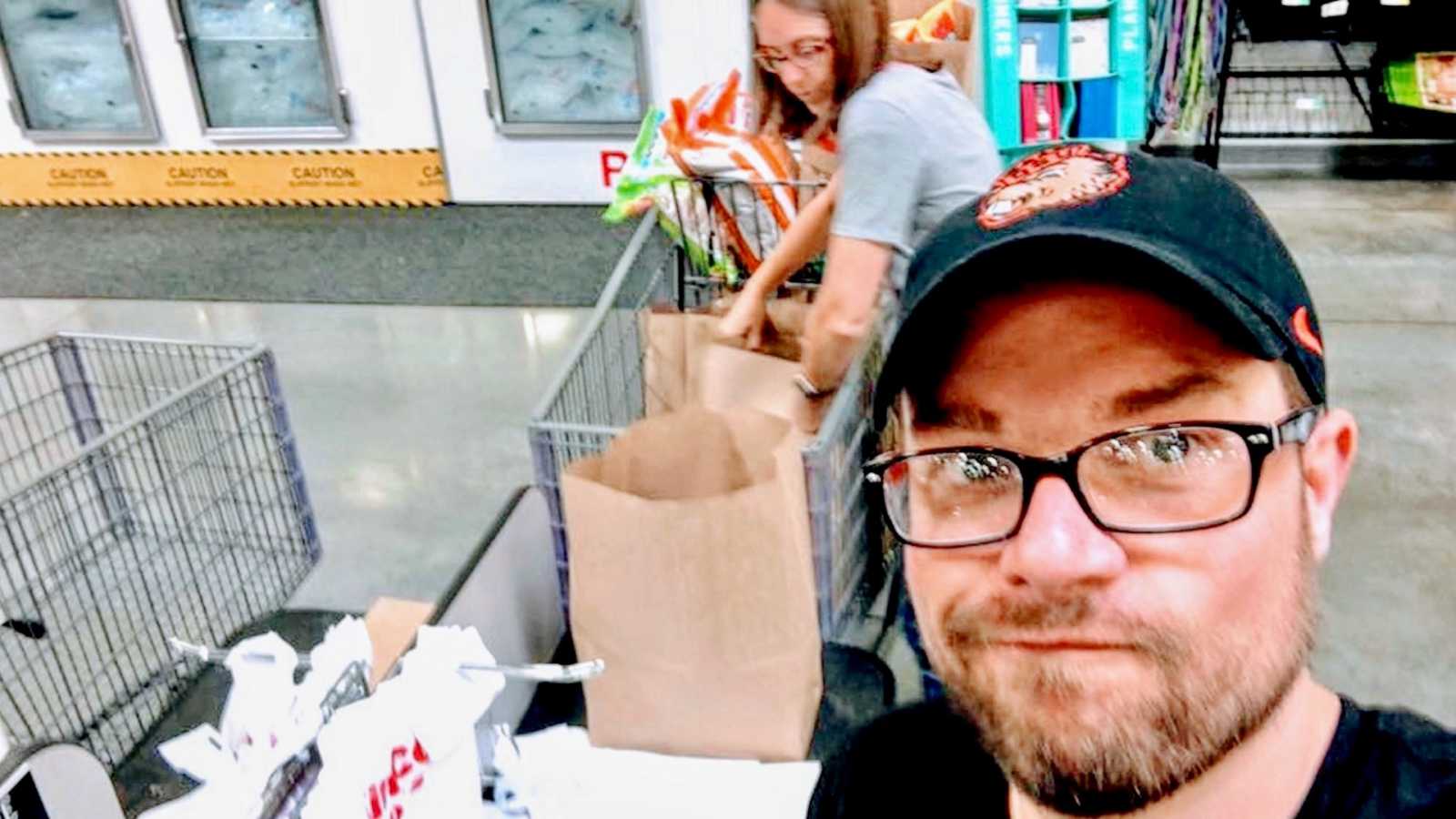 “The moment I realized we’d be bagging our own groceries; I knew it wasn’t going to go well. It never does. Mel used to work at a grocery store in high school, so she sees herself as somewhat of a bagging expert, while I have yet to choose any sort of grocery bagging identity outside of ‘let’s just get it done.’

Naturally, we were on a grocery store shopping date. It’s sad how excited parents of three children can get over going to the store alone.

I put food in bags, and Mel questioned my decisions as she also put food in bags, telling me that canned goods can’t go in with the eggs, and that the cold food needs to be bagged with cold food, and naturally I just went about my business.

I’d finish a bag, and she’d reach inside it, and pull things out, rearranging my work.

I told her to knock it off, and she told me I was doing it wrong. We weren’t exactly fighting, but we definitely weren’t getting along. It was this strange middle ground we often find ourselves in after 15 years together, where we are both working toward a common goal, but we each have our own way of accomplishing it. And it’s not that I was doing anything ‘wrong’, just different.

The same thing happens each time we fold laundry together, cook, or work in the yard. But I must say, we were at a tipping point, and it would’ve been very easy for us to slip into a full-blown argument over how we bag groceries, which honestly is a ridiculous reason for a fight.

Does this mean our marriage is failing?

Gosh, I don’t think so. If we get divorced over bagging, the groceries, then maybe we shouldn’t have gotten married in the first place. None of this is a deal breaker, nor should couples allow it to become something more than it really is: two people bagging groceries differently. I’ve often heard people say marriage is about focusing on the little things, and I think that too. But at the same time, I think it’s important that we don’t focus too much on the little things that don’t really matter, like bagging groceries.

Eventually I reached for some frozen peas at the same time as Mel. I’m not 100% sure who slapped who’s hand, but it all ended in a playful hand slap fight, and suddenly we were both laughing. It seemed to knock something loose, and we both realized how silly we were being. I swooped in past her slaps, wrapped her in my arms, and gave her a kiss. It was then that things got truly awkward. Everyone at the register was looking, not because we were being silly, but because we were holding up the line.” 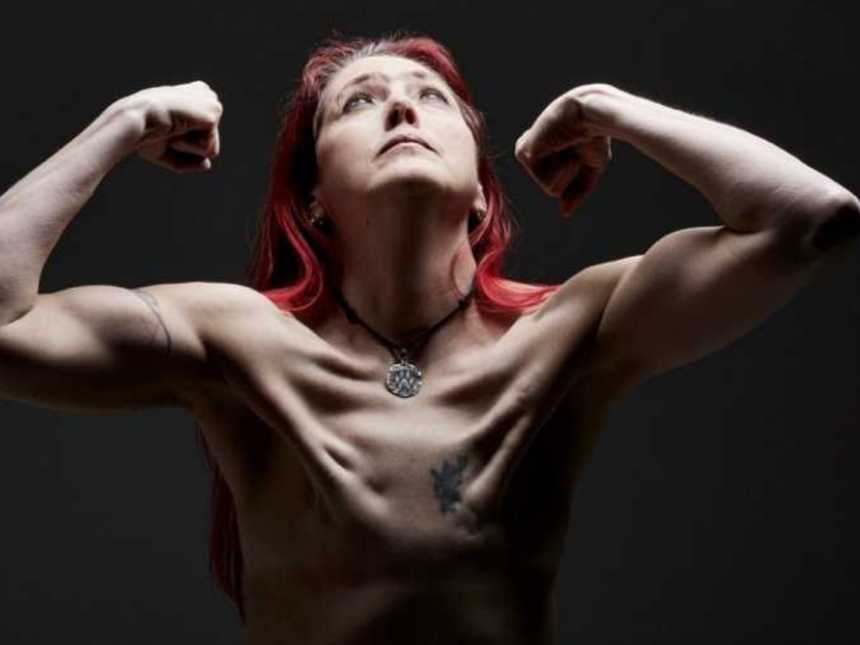