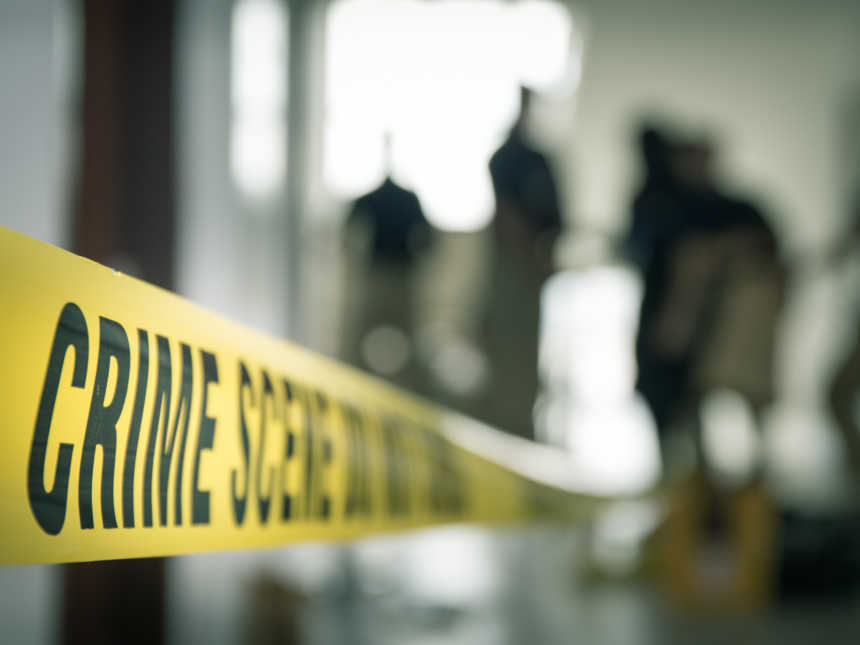 Jonathan Freese called into CNN while in math class during the school shooting lockdown at Great Mills, high school.

Freese discussed the protocols the school had in place and how they, “always have police in our school.”

Jonathan Freese, a student at the school, called CNN from his math class . “I’m still a little shaken up. I didn’t think it would happen,” Freese told CNN"
In the midst of a shooting tragedy a student paused to call CNN.

"I do always feel safe thought because they have police at our school." Jonathan Freese who was inside Great Mills High School when three people were injured, including the shooter who was shot by the school resource officer.