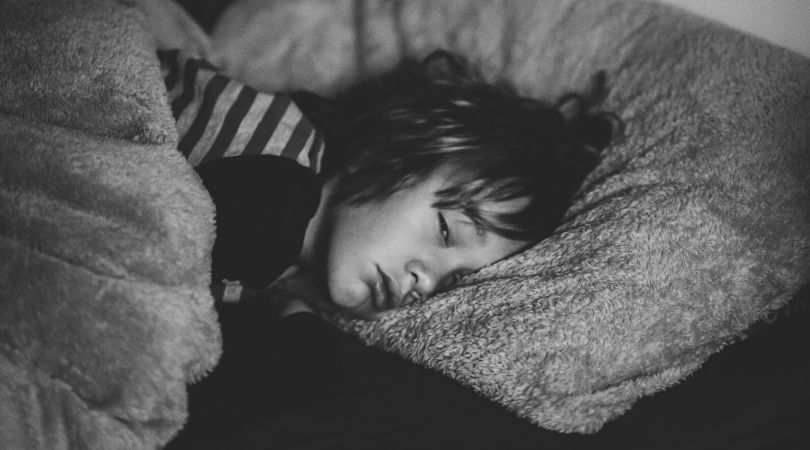 Members of an anti-vaccination group on Facebook gave advice to a mom seeking information about the flu drug Tamiflu. When they told her to treat the symptoms with everything from breastmilk, to thyme, to elderberry, to sliced potatoes; the mom agreed. Four days later, her four-year-old son was dead.

The Colorado mother also wrote in the “Stop Mandatory Vaccination” Facebook group that she’d been treating her other children — two of which had been diagnosed with the flu — with “natural cures” like peppermint oil, Vitamin C, and lavender — and that those weren’t working. None of the treatments she tried or were recommended to try are medically recommended treatments for the flu.

“Stop Mandatory Vaccination” is one of the largest known health misinformation and anti-vaxx groups on the social media site with more than 139,000 members. Though they mostly give advice on vaccines, many do discuss treatments for other illnesses, including the flu. The group regularly spreads conspiracies that outbreaks of preventable diseases are “hoaxes” and give other non-science based advice pertaining to vaccines.

According to NBC News, the child had not been diagnosed by a physician, but he was running a fever and had a seizure, the mother wrote. She added that two of her other children had been diagnosed with the flu and that the doctor had prescribed Tamiflu for all of the kids to treat the illness. The Colorado Department of Public Health and Environment confirmed he died from the flu

“The doc prescribed tamiflu I did not pick it up,” she wrote.

Tamiflu is the most common antiviral medication medical professionals prescribe to treat the flu. The drug can ease symptoms and shorten the length of illness, helping it not to spread. This year has been particularly bad this season, the CDC reported 78 children have died this year (ten of which came just last week) and there are still several weeks left of the flu season. Though Tamiflu doesn’t cure the flu, if taken in the first 48 hours, it can dramamtically reduce symptoms. After her other children were diagnosed, this mom was told by doctors to start her four-year-old on Tamiflu. She did not.

According to NBC, they verified the posts by “cross-referencing them with a GoFundMe set up by the family, along with published news reports quoting the family.”

“The Colorado Department of Public Health and Environment can confirm that a preschool-aged child in southern Colorado has died of flu,” CDPHE wrote in a statement to 11 News. “The death is the second pediatric flu death in Colorado this season. The department does not have any records that show whether the child was vaccinated against influenza.”

Facebook previously took a stand against ads containing anti-vaxx information on their site but continues to run ads with misinformation about alternatives to vaccines. Facebook’s advertising policy bans ads with claims that have been “debunked by third-party fact checkers or, in certain circumstances, claims debunked by organizations with particular expertise. When we find ads that include misinformation about vaccinations, we will reject them,” Facebook’s policy reads. Groups like “Stop Mandatory Vaccination” are still allowed on the site.

The mother’s post has since been deleted from the site. Her son was hospitalized for four days before succumbing to the illness. He was diagnosed with the flu when he arrived. According to the Colorado Times Recorder, who posted screen-shots of the Facebook conversation where the mom admits to not giving her son Tamiflu also posted comments after his death that said, “Mom says they were treated poorly by the hospital, and of course, never offered any real treatments that would have likely cured her boy.” Another added, “EXACTLY!! You just have to nourish the body which hospitals do not do. They just poison.”

‘You cannot get the flu from the flu vaccine. Ever. No matter what anyone’s told you.’: Certified medical professional urges us to ‘save one another,’ breaks down flu shot myths and facts

‘These heartbreaking images of our beautiful baby girl who contracted MEASLES are extremely difficult. The truth is this, all could have been prevented.’