He is my great-grandfather and the man I named my son after. While most people’s great-grandfathers are faded childhood memories, I’ve been lucky enough to have had him with me for the past 30 years.

One of the stories he always used to tell me was from when I was the same age as my own son. While I was learning to walk, I’d make him hold my hands and parade me around the room. All I had to do was crawl up to him and say, ‘Walk Walk,’ and away we’d go. When I got a bit older, he would remember me and call me his little buddy.

When I found out I was pregnant with my first son, he got on the phone and called all his children to let them know that I was increasing the population. When I got pregnant with my second, he mentioned to my grandmother that he was responsible for 71 descendants and no one had named their son after him. My husband and I had wanted to name our new son after family, and that just sealed the deal.

My Esmond was born on January 11, 2017, nearly 107 years after his great-great grandfather. Once the snow melted, I loaded up the baby and took off to the neighboring province to introduce my great-grandfather to his namesake.

When we arrived, he wasn’t sure who I was. He knew who my grandparents (his daughter and son-in-law) were, but he wasn’t too sure about me. I explained who I was, but by then he was already so enamored with Esmond.

About halfway through our visit, he remembered me. I was the Walk Walk girl.

I wish I could fully explain how much it meant to me.

It’s been a few months since we’ve seen my great-grandfather, but he asks my grandma about his namesake all the time. She sends him photos and gives him updates. Once the snow melts, we’ll be on our way to visit him again. It will be great-great grandpa Esmond, little Ez, and the ‘Walk Walk’ girl.”

This story was submitted to Love What Matters by Jenna Lehne, 30, of Alberta, Canada. Submit your story here. 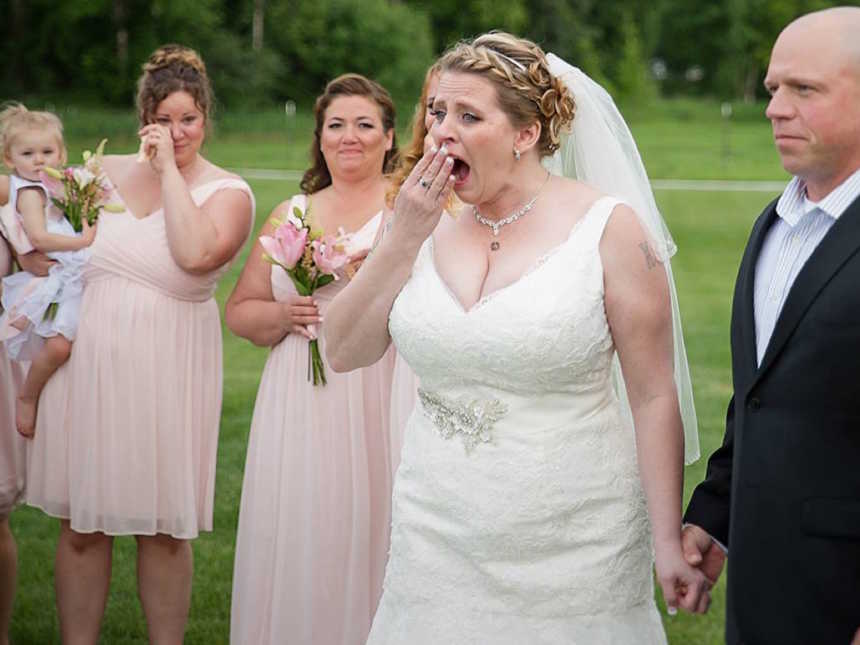 During the wedding ceremony, the groom had his bride turn to look at that chair that she’d reserved for her late son — only it wasn’t empty anymore. 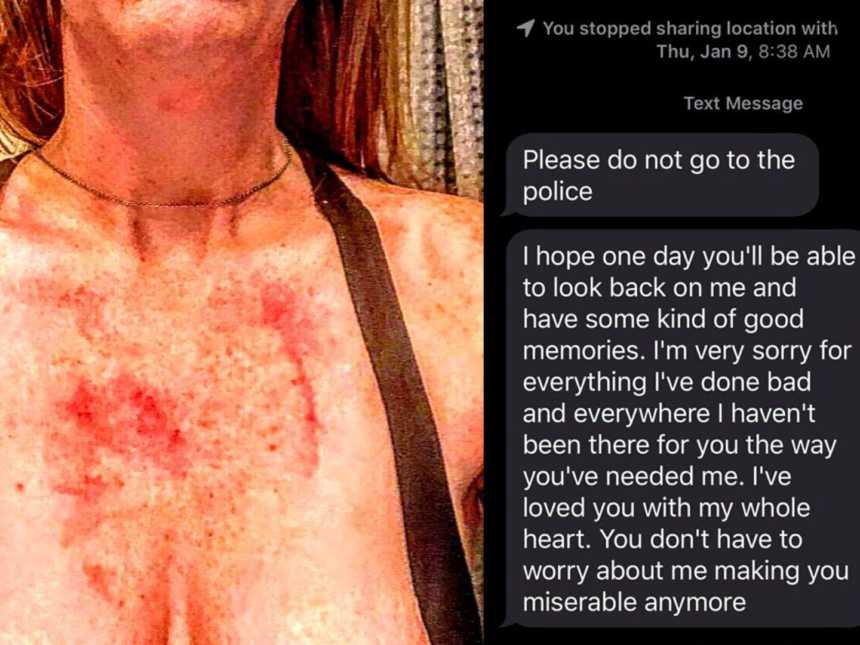 ‘I know you beg him to stop. I know you think you can love him hard enough he won’t hurt you anymore. One day, sweet girl, there won’t be a next time.’: Domestic abuse survivor shares powerful testimony for fellow victims, ‘Run and don’t look back’

“One day he’ll kick you so hard it will crush your chest. One day he’ll pin you in the shower while you cower in the corner, begging him not to hit you. One day he’ll push you down on the floor with all his weight, and you’ll realize you can’t defend yourself. One day, it will be absolutely too late.”